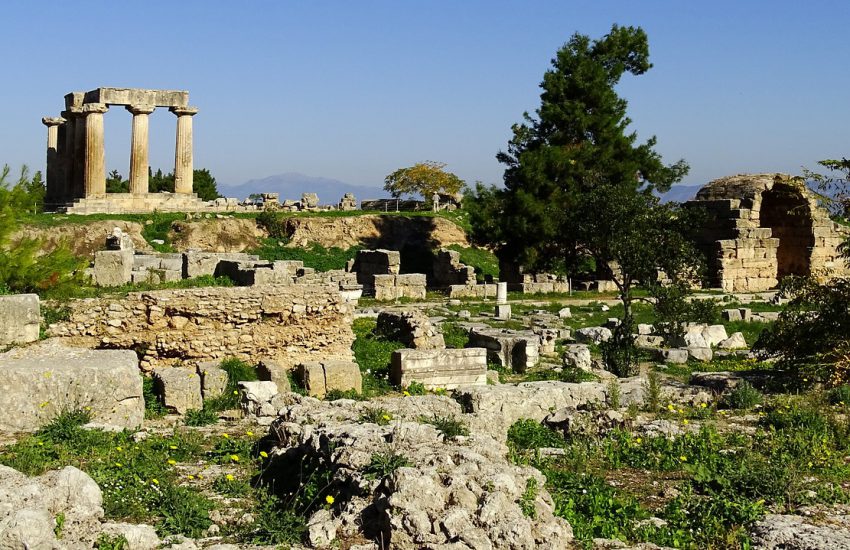 Our popular Nafplio Untour may be one of the first Untours to resume operations, based on some early opening plans in Greece. As we track news closely and stay in touch with Christos, one of our most beloved European staffers, we are getting excited.

Our Nafplio Untour puts guests within striking distance of Athens, but firmly on the Peloponnese, with easy access to all of the peninsula’s rich antiquity and world class archeological sites. Here are our six favorite archaeological sites to explore.

The Mycenaean period of Greek history takes its name from this important settlement. A center of military power during the second millennium BCE, Mycenae controlled much of southern Greece during its height of power. On a hilltop surrounded by rolling green, it is easy to see the strategic advantages of this kingdom. Pass under the famous Lion Gate and into the walls of this fortified acropolis. The remains of the ramparts are impressive. Explore the Tholos Tombs, including the ornate Treasure of Atreus. 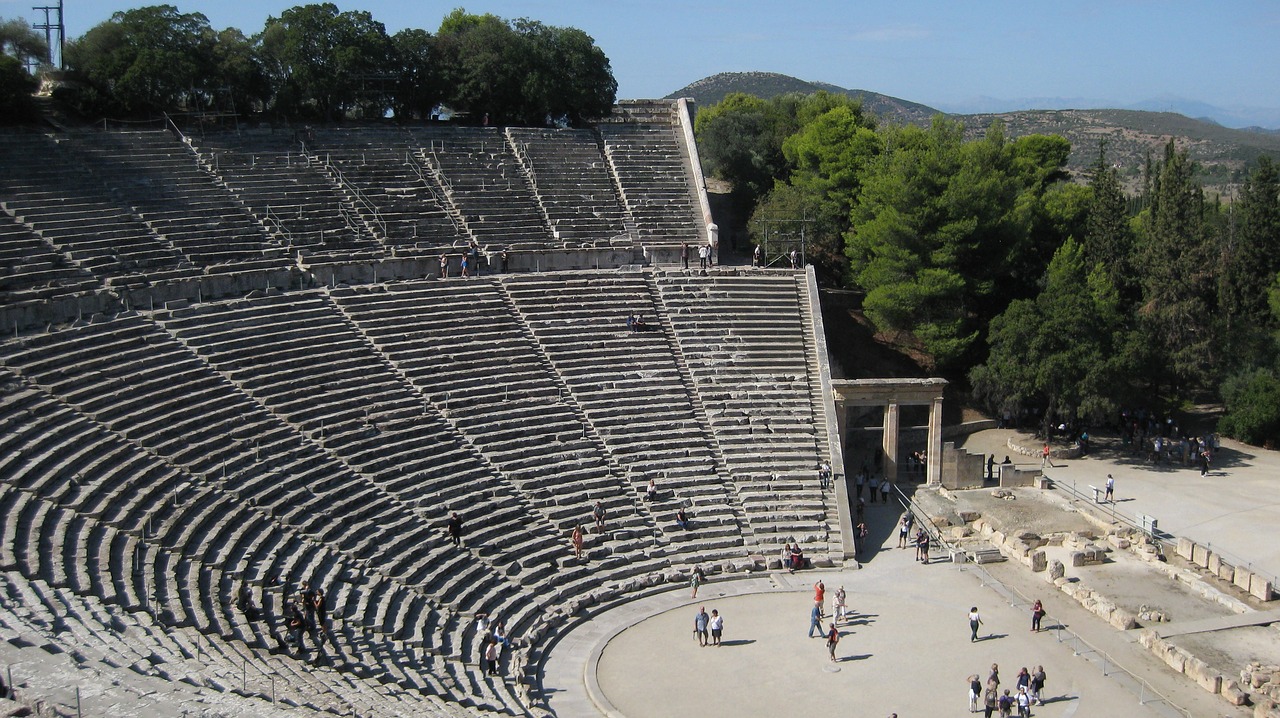 Those in the medical profession may take special interest in Epidaurus, which was an important center of healing and medicine from as early as the 6th century BCE, with its Asclepion healing sanctuary renowned throughout ancient Greece, attracting pilgrims and hard cases. The health center brought wealth to Epidaurus, allowing for the building of infrastructure and public buildings, like its 4th century BCE amphitheater, considered to be one of the finest remaining theaters of prehistoric Greece. It was known for its acoustics and offers sublime views of the surrounding countryside

Surrounded by citrus groves, at the foot of Mount Chaon, Argos is the oldest continuously inhabited city in Greece. Its ancient treasures are mixed into a living town. Visit the archaeological museum and Roman baths. The ancient amphitheater in Argos is actually bigger than the one in nearby Epidaurus, and above the theater is the site of the ancient acropolis, with fortifications that have been modified by the Byzantines, Franks, and Turks. Argos is an interesting place to ponder Greece’s layers of history. 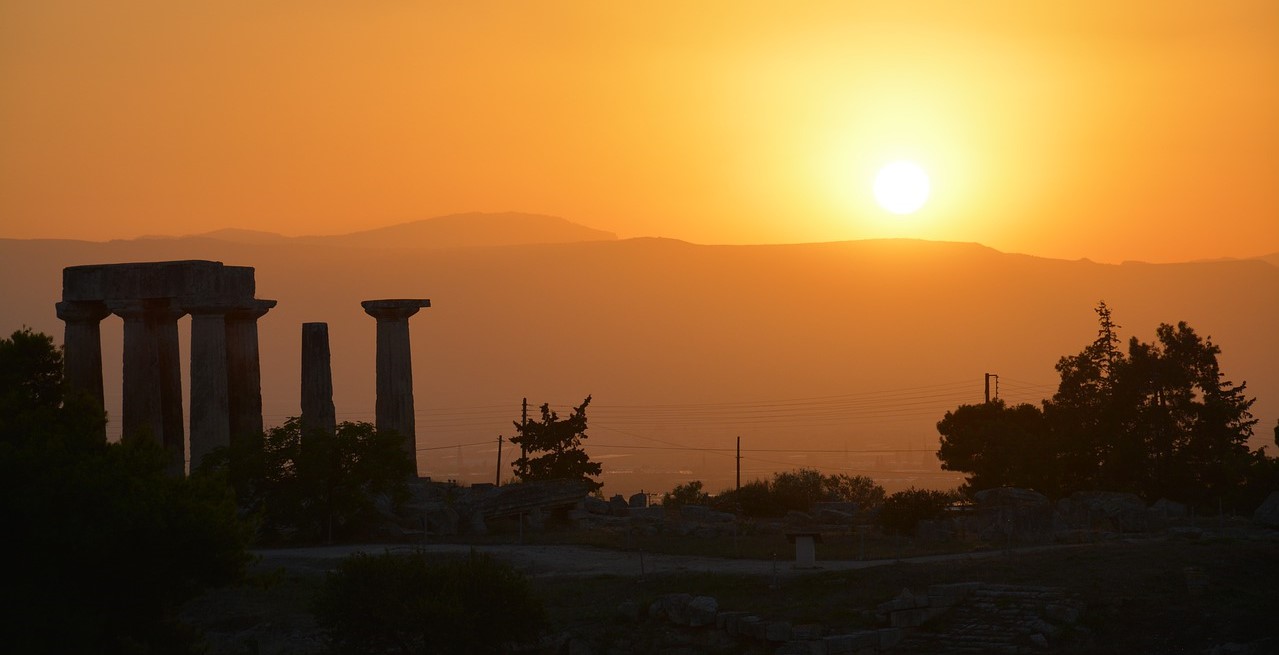 Corinth was one of the most important cities in ancient Greece, though its fortunes rose and fell through history, and its ruins and museum tell its tales. The city first rose in importance in 4th century BCE, and it became a center of trade and commerce in ancient Greece. Corinth served as a provincial capital during Roman rule, and you can visit the remains of the Temples of Apollo and Aphrodite among the Roman ruins. War and earthquakes have ravaged the city, and Corinth was rebuilt by the Byzantines. Visit the impressive archaeological museum to see its impressive collection of important artifacts from the region.

The military might of Sparta was renowned in the ancient world even before the city state defeated Athens in the Peloponnesian War. Alongside the modern town of Sparta, you can visit monuments from the various ages of the ancient city of Sparta, including an ancient Greek acropolis and temple, a theater, a Roman marketplace, and a Byzantine basilica. The archaeological museum in the center of the new town holds a noteworthy collection of artifacts that run from the Neolithic to the Roman era, collected from Sparta’s acropolis and other archaeological sites in the area. 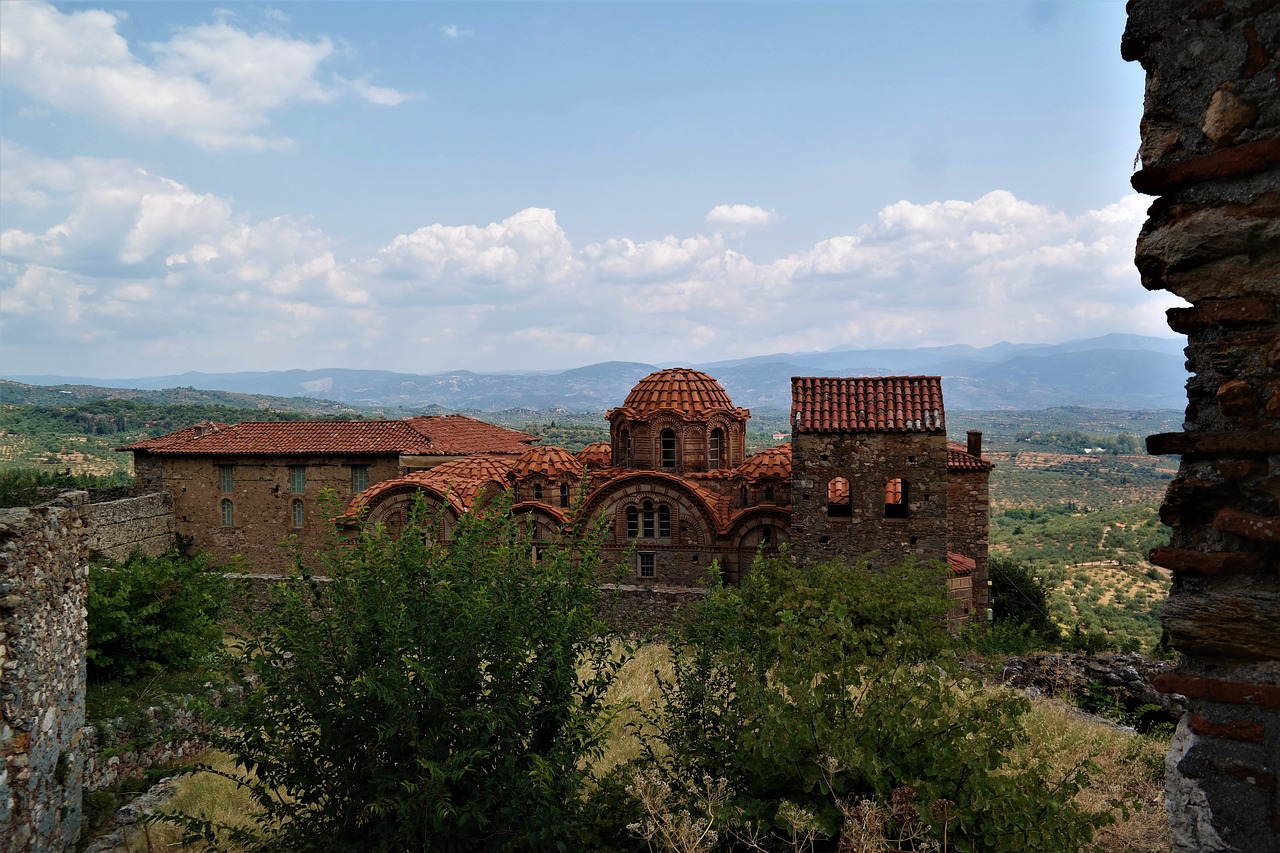 Set on the scenic northern slope of Mt. Taygetos, the beautiful remains of the fortified town of Mystras are inviting. Founded in the 13th century by the Franks, Mystras became an important Byzantine settlement, and eventually a wealthy and important capital city of the Byzantine Empire. The sprawling settlement includes beautiful Byzantine churches, monasteries, and the ruins of a fortress and 13th century Frankish castle, with its towers and well-preserved walls. The archeological site of Mystras is a UNESCO World Heritage Site.

We hope you can join us in Greece for a Nafplio Untour soon. With our included rental car and lots of local information and intelligence, it is easy and fun to explore the Peloponnese. See you in Greece!