Login
Ahh les marchés, what could be more French than open-air markets? From fresh produce to fish and game to antiques and local artisanal products, every neighborhood has its own. You’ll mix with locals, pick up a little slang and certainly test your mental arithmetic when calculating whether that round of chèvre is a bargain or a rip-off. One could spend days exploring the numerous options, so we’ve compiled a list of our favorites (foodie ones first of course): 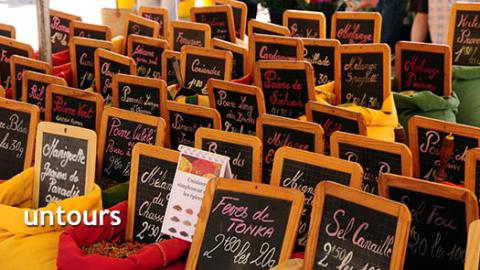 One of the largest markets in the City of Lights and appropriately named for its proximity to the Place de la Bastille, the Marché Bastille offers excellent bi-weekly food stalls. With more produce than most supermarkets, it is a great spot to buy your fruits, veg, fish, poultry, and all sorts of ethnic food. Stop by on Saturdays when Le Marché de la Création Bastille (technically a different market) takes over offering its artisanal paintings and other cheerful trinkets. 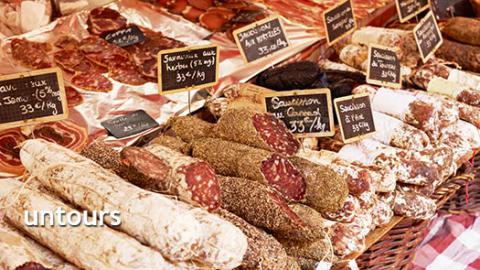 Popular among the locals, the street that composes Marché Mouffetard has it all: cheesemongers, fishmongers, gelaterias, bakeries, produce stalls, a plethora family-owned restaurants, and so much more. Since many of the “stalls” are permanent stores, the market is open daily, making it easier for those who have a tough time choosing between all of the goodies. 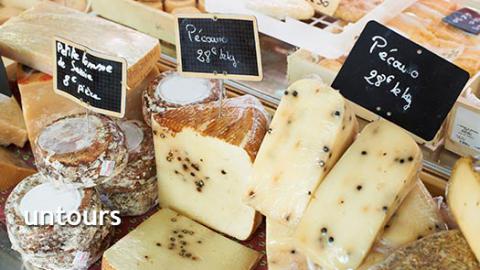 Just north of the Marché Mouffetard, this quiet and quaint bi-weekly market is just steps away from two of our favorite Parisian apartments: the Gracieuse and Mouffetard. Its setting is ideal in a tree-lined square where the vendors will charm you. However, beware of the prices as they cater to a rather affluent neighborhood and like most other markets, there are a few jewelry and clothing stalls mixed in. 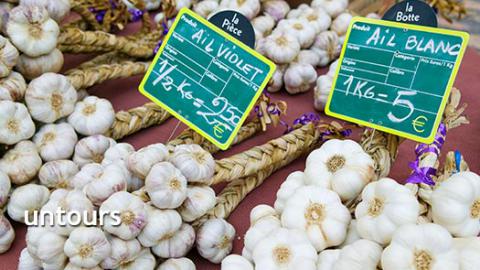 Oh Rue Montorgueil, what a pleasure for the senses you are. Almost every inch of this pedestrian street in the 2nd arrondissement is a food-lover’s paradise with countless cheese shops, rotisseries, produce stands and the famed Stohrer pâtisserie, the oldest bakery in Paris. Luckily there are plenty of inviting cafés should you need a break along the way. 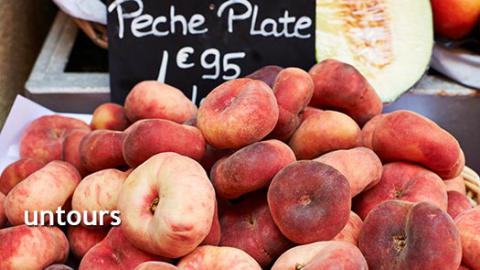 The organic (bio for short in French) market attracts many chic Left Bank residents every Sunday along the Boulevard Raspail in the 6th arrondissement. Although it shares a few stalls with the “normal” market that takes place two other days weekly, there are many specialty organic grocers to be found. 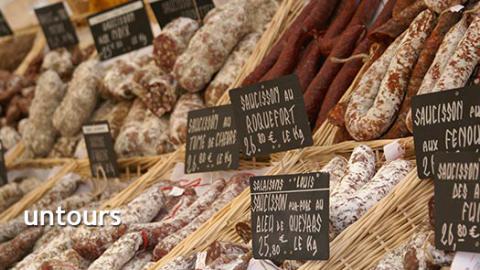 This flea market (puce means flea) is by far the largest in France, offering every type of antique and trinket under the sun. Situated on the outskirts of Paris city limits, the surrounding neighborhood leaves something to be desired, but within the tangled maze of vintage toys and furniture, some real jewels can be found. 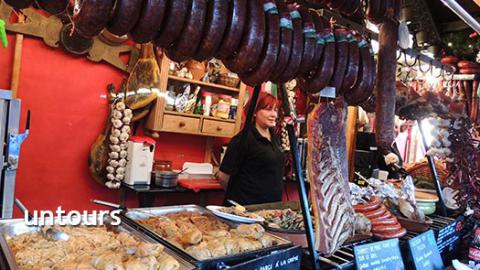 Spanning the sidewalks of the Seine near l’Ile de la Cité, these 200+ licensed used book-sellers are an unmissable stop for any visitor à Paris. The “lost generation” of the 1920s, including Hemingway and Fitzgerald, browsed here under the shade of the plane trees to find some fascinating 1st and 2nd hand editions, and you still can too.
Interested in expierencing Parisian markets yourself? See our Untours apartments perfectly located in the City of Lights!