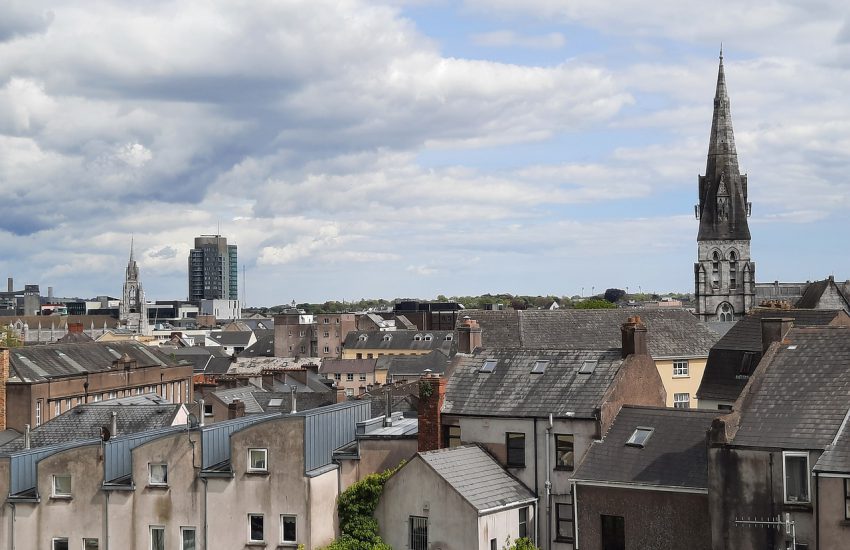 Though it is Ireland’s second largest city, Cork is second to none. The locals fondly call it Ireland’s “real” capital. Cork’s city center is built on an island in the River Lee, and the two channels of the river that flank the city are spanned by twenty-two public bridges.

Originally a monastic site founded in the 6th century, in medieval times Cork was a walled city. During the War of Independence, Cork city and all of County Cork were one of the main centers of resistance to British rule, earning its title of the “rebel county”.

Today Cork hosts a vibrant, bustling international community. Like Dublin, the multi-cultural diversity of the city has resulted in a variety of international restaurants and shops. Cork is a foodie town, with excellent restaurants and markets fed by the many farms in the county, fueling Ireland’s huge farm-to-table movement. 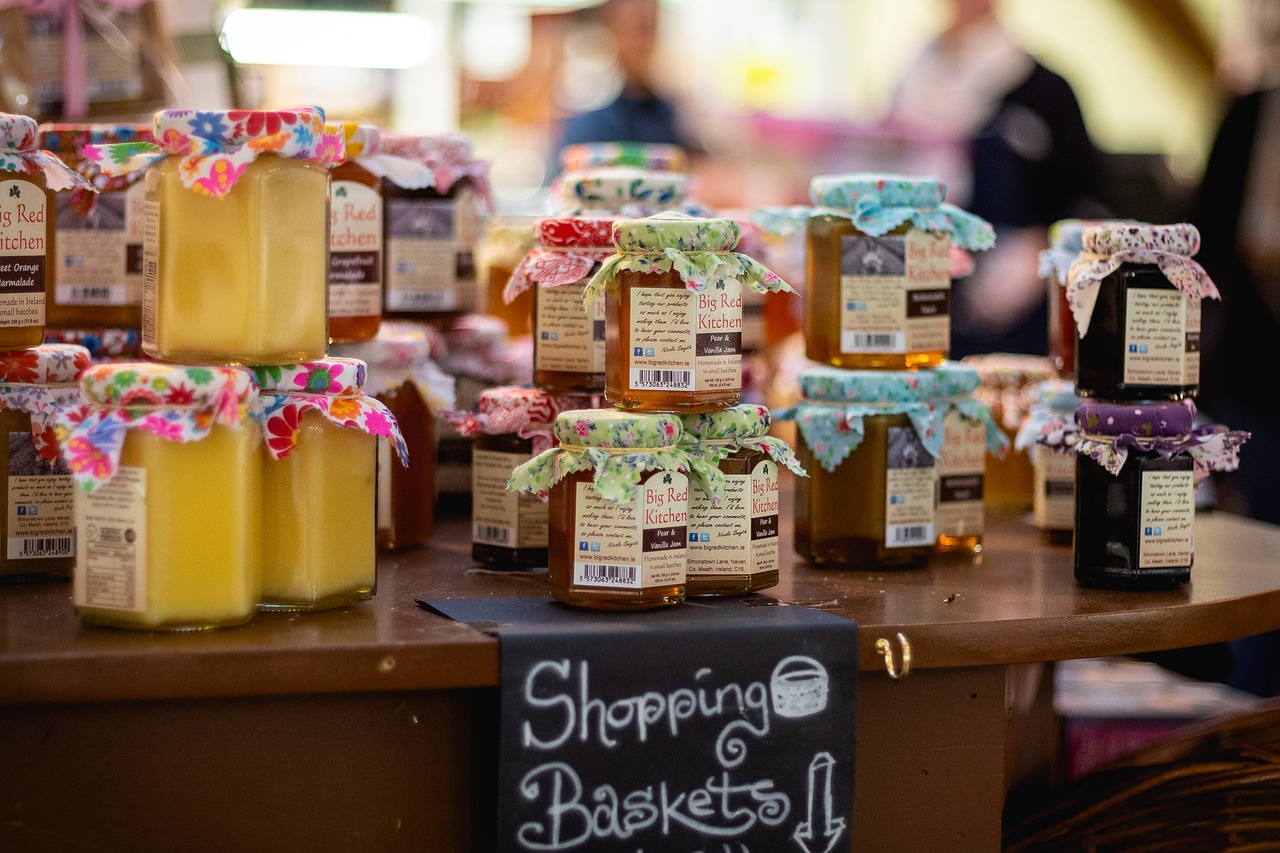 The English Market is a feast for the senses. This large food hall features stalls selling the region’s best local cheeses, smoked fish, meats, baked goods, and produce. Delis and cafes serve meals, and there is great take-away. The market was founded in the 1780s and is beloved by locals and visitors alike, though today’s buildings were first constructed in the mid 1800s and refurbished in 1980 after serious fire damage. Even Queen Elizabeth took a tour of the market on her visit to Ireland in 2011.

After you’ve perused the English Market, if you still haven’t had your fill of shopping, you’ll find much more on St. Patrick’s Street, the main shopping street in Cork, with additional shopping on Oliver Plunkett St. and Grand Parade. You’ll find everything from large department stores to small boutique shops on these streets.

Buildings of historical and architectural interest are found throughout the city, giving way to modern structures in certain areas. In Shandon, one of the most historical districts in the city, you will find St. Anne’s Church. The church’s clock tower, known as the Tower of Shandon, has become a symbol of Cork. The tower is topped with a weather vane in the shape of an eleven-foot salmon and is famous not only as a landmark, but for the church’s bells, known as the Bells of Shandon, which first rung out in 1752 and can today be rung by visitors. 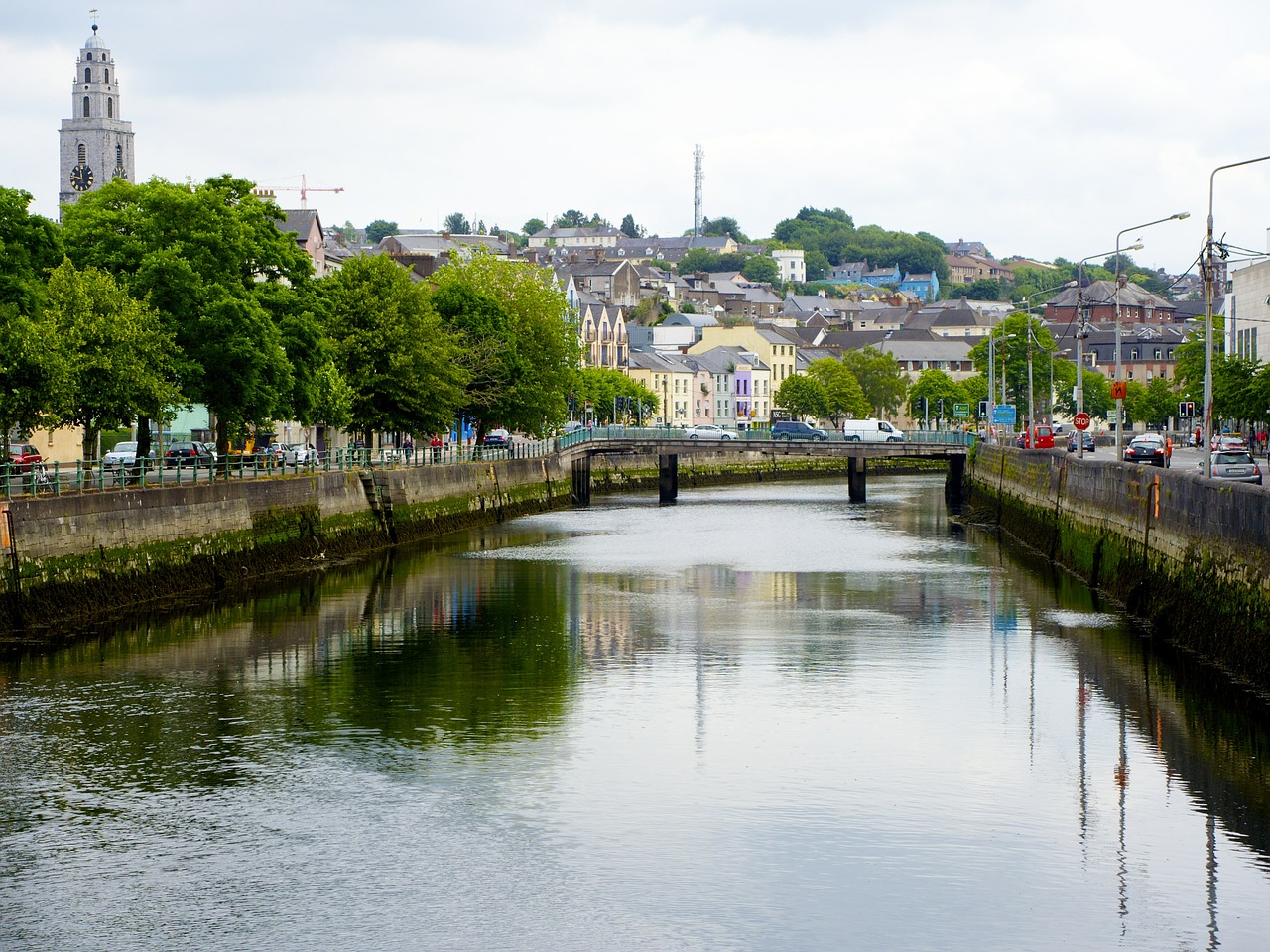 As for art, check out the Crawford Art Gallery, a beautiful museum that showcases British and Irish art from the eighteenth century to contemporary, with good visiting exhibitions in a modern annex. To the west of the city center, the Glucksman Gallery is another notable art spot, showing contemporary art in a 20th century building noted for its brilliant architecture.

The Cork City Gaol is another compelling stop, a historic 19th century prison. Experience the Georgian/Gothic architecture of this castle-like structure and learn more of Ireland’s history. The audio tour and exhibits help illustrate Ireland’s social history and why some people turned to crime. A radio museum shares the space, as the building hosted the studios of Ireland’s nation radio in the early 20th century.

Another favorite site in Cork is the Blackrock Castle Observatory, where you can tour the castle’s dungeon and tower or lose yourself in high tech interactive exhibits about the cosmos. Sophisticated and thought-provoking science on a large screen in a 16th century castle. This perfectly captures the beautiful merging of old and new in this dynamic city.

Cork can be enjoyed as a day trip from our popular Ireland Untour, located in Kenmare, on the edge of the Ring of Kerry.