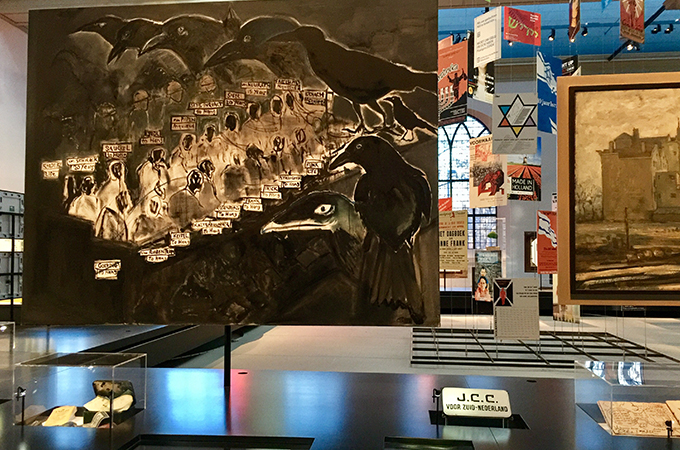 Anyone who knows us knows that here at Untours, we LOVE Amsterdam. Of course we chose to base our popular Dutch Untour in nearby Leiden, a charming and central university town that is less busy and less touristy. Leiden has its own charms, but among its many merits is its short, direct train connection to Amsterdam, which allows for effortless day trips into Amsterdam.

Explore these museums to get a deeper understanding of Amsterdam’s Jewish heritage. 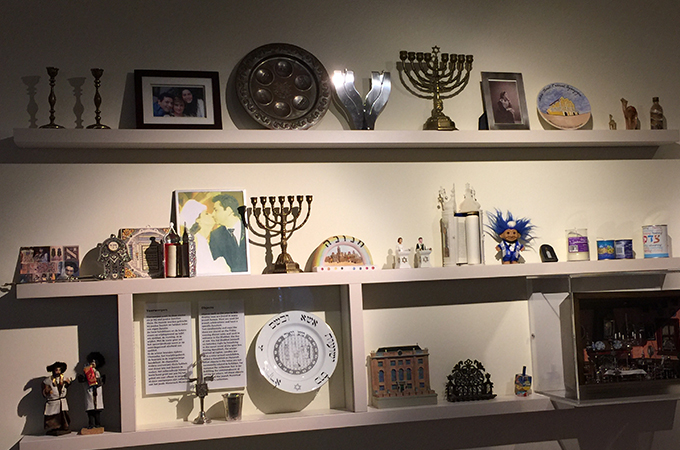 Located in the historic synagogue complex, the Jewish History Museum is a combination of works of art, memorabilia, and artifacts aimed at explaining Jewish life in the Netherlands. Most fascinating is the original Mikvah (ritual bath) that was unearthed during the renovations. The museum also houses a library, a kosher café, and a good book shop. 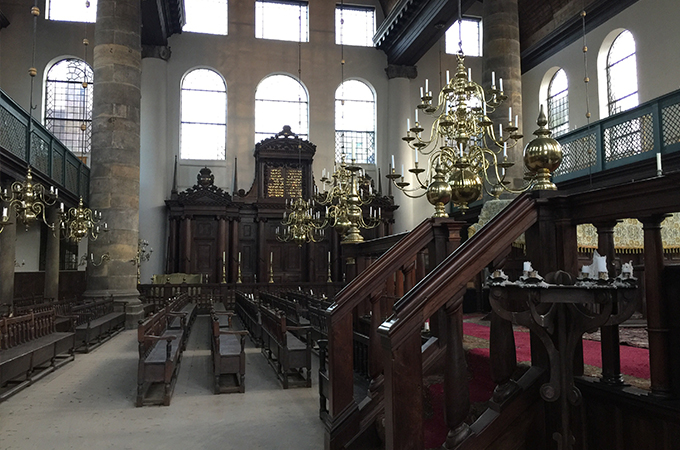 Across from the Jewish Historical Museum, the Portuguese Synagogue has been in continual use (except during the war) since its consecration in 1675 and is a living testimony to the once thriving Jewish community of Amsterdam. Take a minute to step inside and admire the impressive interior and the Brazilian rosewood ark. 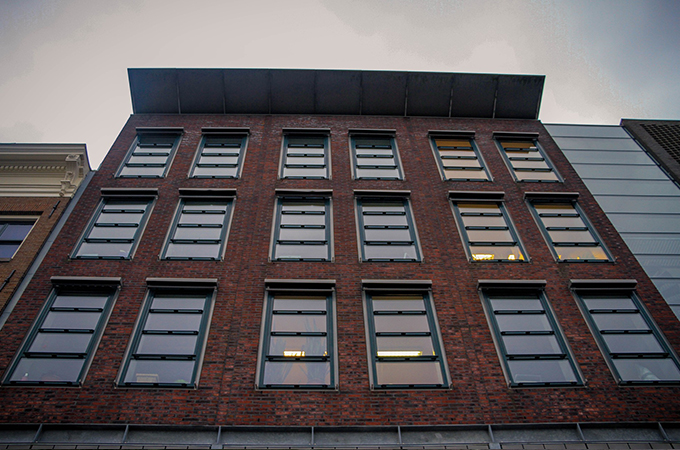 The secret hidden quarters of the Frank family from 1942-44, where the famous diary was written, and where a young girl once pressed her nose to a crack in the window just to remember the smell of the outside world. One of the city’s most popular and most touching attractions, the Anne Frank House is best seen first thing in the morning, before the crowds line up at the door, or just before closing. As there are always long lines, it is a great idea to buy your tickets online before you travel.

The World War II Resistance Museum tells the story of the country’s Nazi occupation and the everyday acts of its citizens to resist their Nazi oppressors. Showcasing personal stories, photos, and documents, its exhibits demonstrate the heroism of Dutch citizens across all faiths, and walks of life. Learn about Dutch espionage, armed resistance, underground newspapers, and small acts of rebellion.

Give yourself time and space to take in these important and moving places. Take your time to see these museums along with Amsterdam’s great art collections and cultural museums. If you join us on a Holland Untour, you’ll have plenty of time to give Amsterdam and its museums the multiple visits they deserve.

See you in the Netherlands.