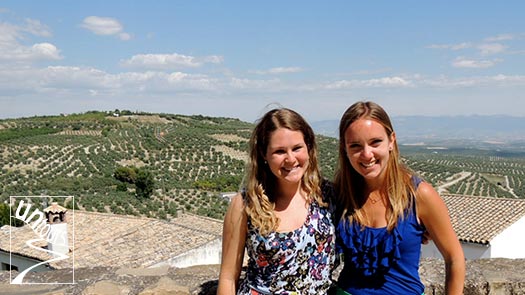 Here’s the fifth installment in an 8-week photoblog by Sonia Ratcliffe about her first trip to Andalusia.

I’m just about halfway through my trip in these pics, taken in and aroud Ubeda and Baeza. 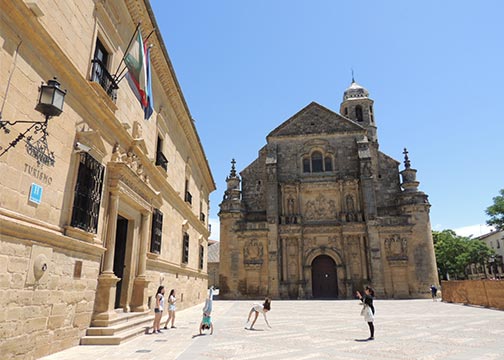 The Plaza Vázquez de Molina featuring the parador and Chapel of the Savoir, examples of Ubeda’s Renaissance architecture 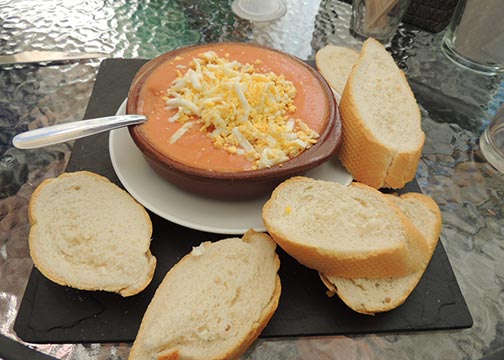 Salmorejo, a tomato, olive oil, bread and garlic purée – Emily’s go-to as a vegetarian. Not an easy thing to be in Andalusia! 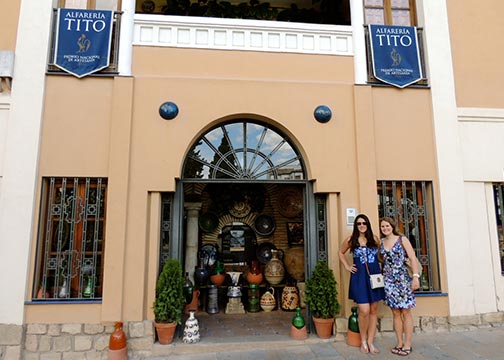 Steph and Emily outside of Tito’s award-winning pottery shop in Ubdea. A perfect place to buy souvenirs 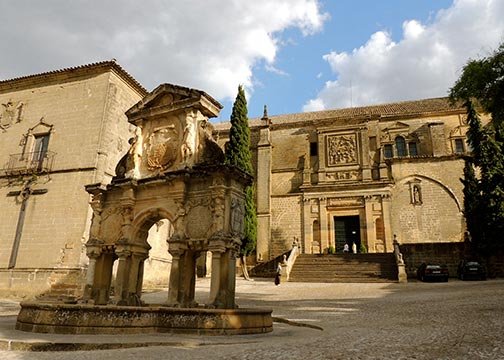 Plaza Santa Maria in Baeza housing the Cathedral de Santa Maria, which was built over a former mosque. Baeza was the first Andalusia town to fall during the reconquest 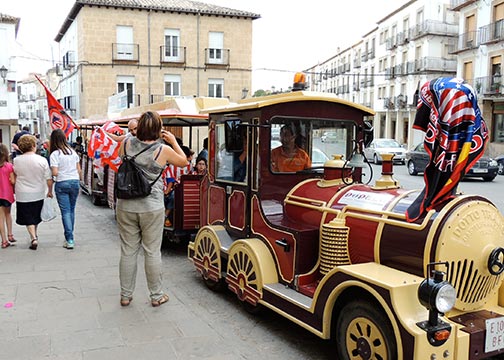 A glimpse into life in Baeza (and the rest of Spain): proud fans preparing for a soccer, or shall I say, football match!