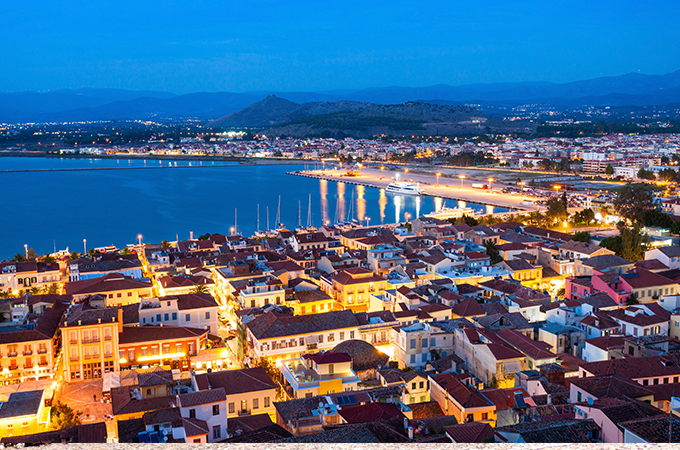 When considering a vacation to Greece most tourists focus on the islands, and although they are gorgeous, many overlook the beauty that is mainland Greece. From Athens, Thessaloniki, and the Peloponnese, Greece is more than its islands. I’ve compiled a list of the top places to see across Greece, many of which I experienced during my 4 months there, some I have yet to conquer! 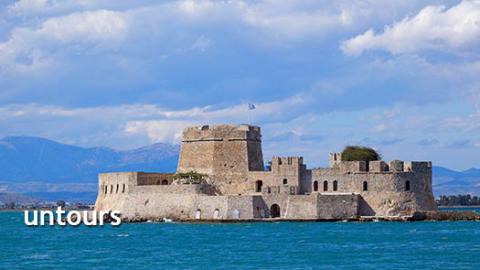 Situated in Eastern Peloponnese Nafplio is a quiet wine town with a military past. Hugging the harbor this fishing town is covered in pink flowers for most of the year and offers some of the most photogenic views in Greece. With plenty to see and do including climbing the 999 steps to the Palamidi Fortress or enjoying the Peloponnesian Folklore Foundation Museum, Nafplio is enjoyed by the young and old alike. During late May and July the town also hosts an international Classical Music Festival drawing many visitors. 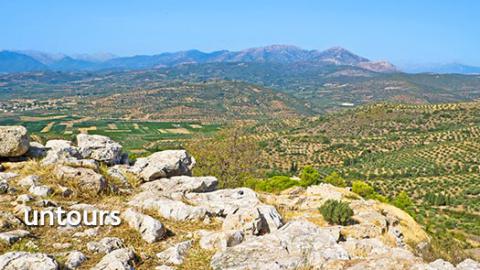 These two archaeological sites of major cities during the Mycenaean civilization are now listed as UNESCO World Heritage Sites. Linked to the famous epics, the Iliad and the Odyssey, Mycenae and Tiryns have greatly contributed to European art and literature for centuries. The Ancient Greeks believed Tiryns to actually have been built by a Cyclops due to the perfection large boulders were placed. 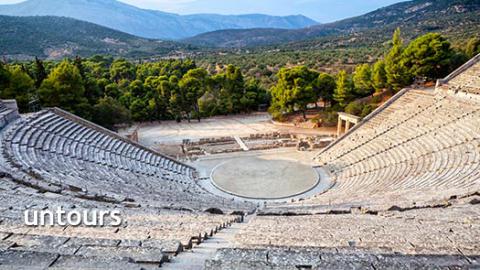 Located near Nafplio this archaeological site is most famous for its incredibly well-preserved Greek theater. Next to this theater are the remains of the sanctuary built for the healing god of Asklepius. Argued to be one of the most fantastic Ancient Greek theaters left today, shows are still held in the summer featuring ancient Greek dramas. 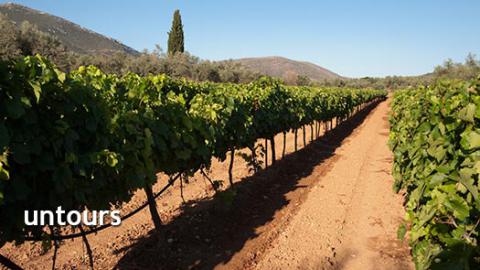 Similar to Olympia, Nemea wasn’t considered a city, but a sanctuary where the Nemean Games were held to honor Zeus. This archaeological site also hosts its own museum and is surrounded by many wineries to explore after a day of enjoying the ruins. 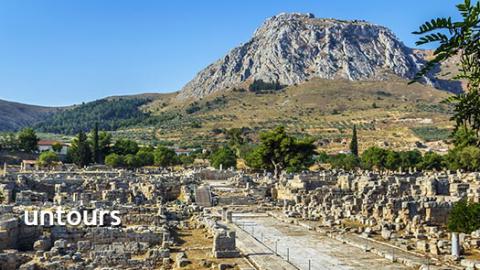 The biblical town of Corinth was originally excavated by the American School in Athens in 18Elizabethkillough, and after a series of unfortunate natural disasters (fires and earthquakes) Ancient Corinth seems to finally have settled at the foothills of a mountain. Nearby is the famous Corinth Canal which hosts equally as famous bungy-jumping for the more adventurous. 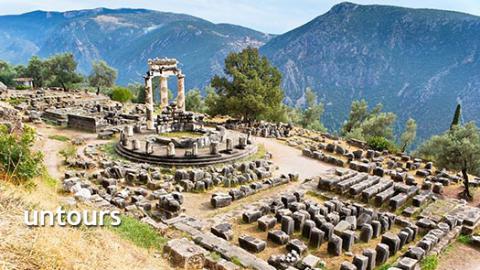 Known for being the ‘belly-button’ of the world, this ancient sanctuary is tucked far into the clouds. The winding mountain roads large tour buses attempt to reach the worthy destination is certainly part of the adventure. 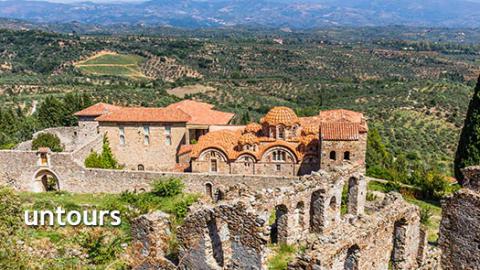 This Byzantine town close to the city of Sparta has been well preserved over the years, making it a beautiful living museum. Do note though that this is not for the weak at heart, the climb is for sneakers and water bottles only. 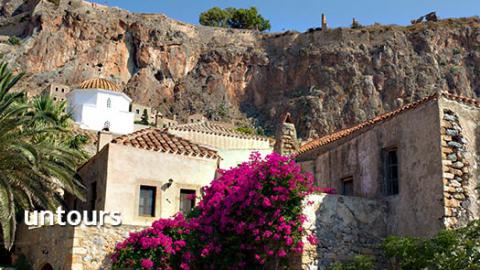 This medieval village and fortress are perched on seaside cliffs. The famous seaside church, Agia Sofia sits here alongside the Christos Elkomenos Church. Monemvasia is actually on a small island linked to the mainland by a 200m bridge. 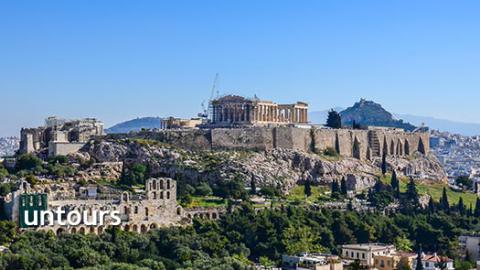 Named after Greek goddess Athena, the capital of Greece is often overlooked, with many tourists’ focus on the islands. What used to be a crippling capital has recently been restored to host a new Acropolis Museum (which is at the base of the Acropolis and Parthenon), alongside a bustling restaurant and nightlife scene. 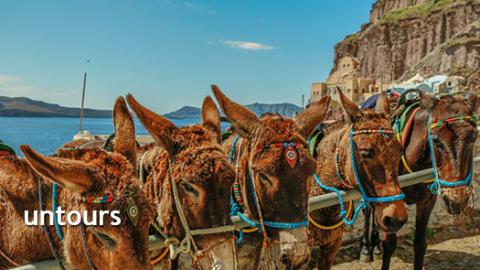 One of the most beautiful and well-known islands in Greece, Hydra is a fairly close ferry ride away from mainland Greece. Covered with white houses, an upscale shopping scene and many family tavernas, Greek island life is alive and well. Hydra is also home to some of the best swimming spots in the world.
Bonus Site:

This famous region in the Peloponnese was the site of the original Olympic Games. Top places to see in this area include the Temple of Zeus, Temple of Hera, the golden statue of Zeus, and the ancient stadium. Olympia is an easy day trip from many regions in Greece.

Want to explore these top places in Greece yourself? Check out the Greek Untours!