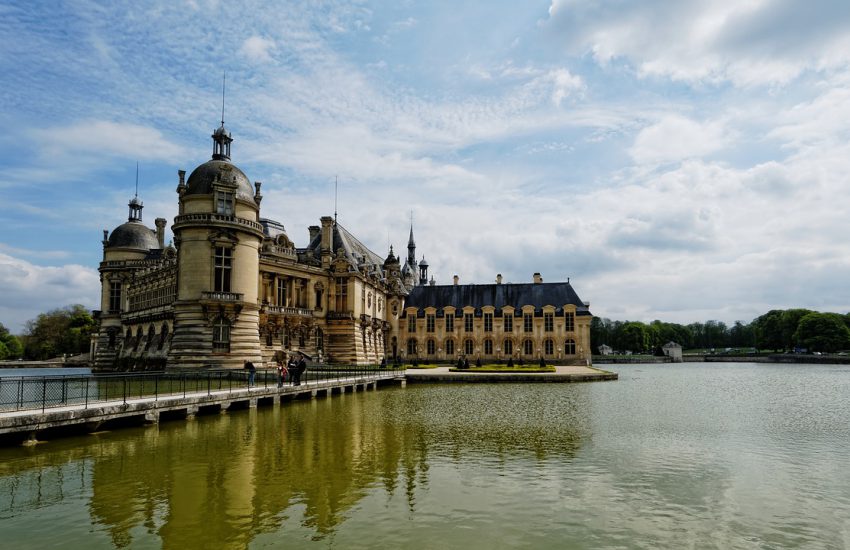 Dreaming of France? No place could be dreamier than Chantilly, a nice day trip from Paris, with something for everyone. It is home to horse racing, featuring the world’s most ornate stables and a château that rises from a lake, giving it a dream-like quality that is especially appealing to children. 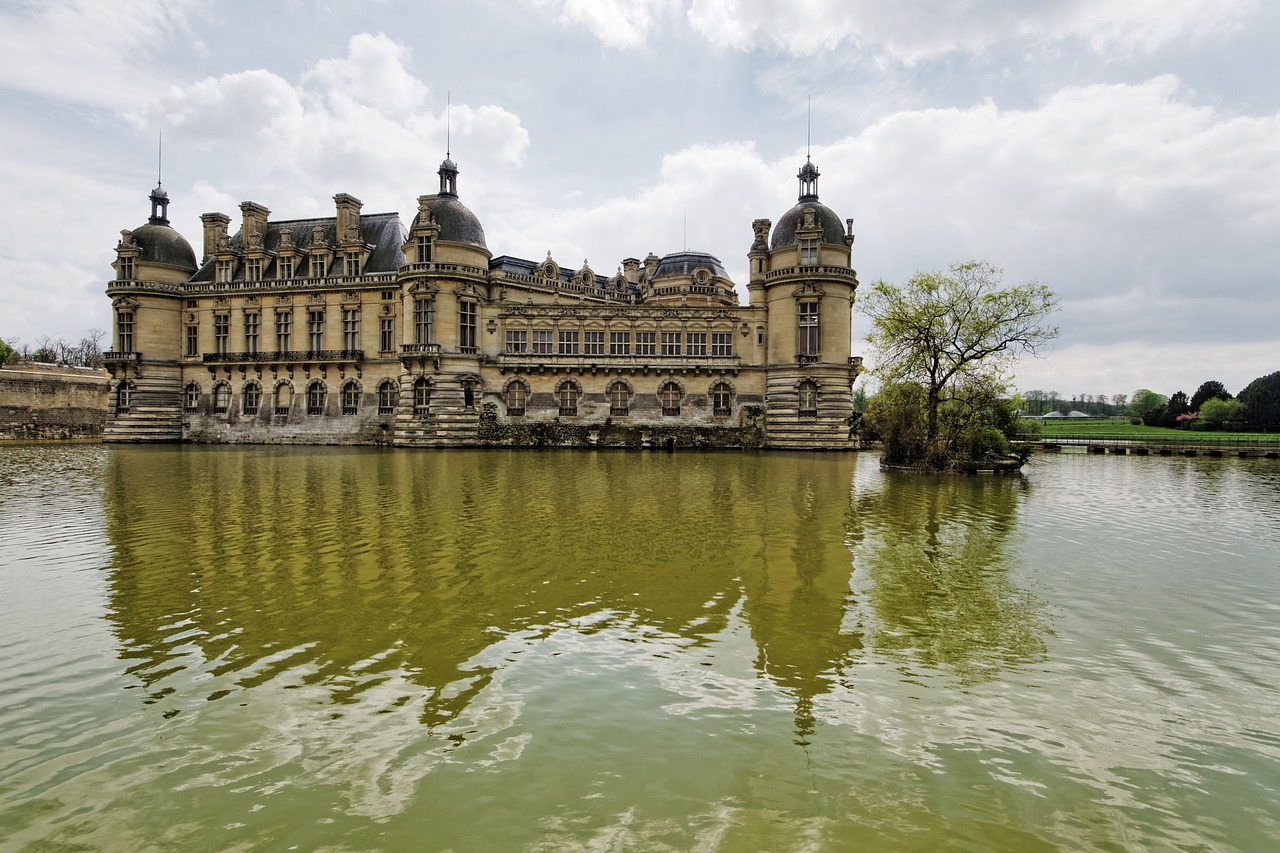 Indeed, Château de Chantilly would appear perfectly natural if it were transplanted into Disneyland. It functions as a museum, featuring roomfuls of paintings and a library crowded floor-to-ceiling with more than 12,000 volumes. The grounds are equally magnificent as Chantilly is surrounded by lakes, gardens and a forest.

In the 18th century, the then-owner of Château de Chantilly, Louis-Henri de Bourbon, had a premonition that he would be reincarnated as a horse. Wishing to return to tolerable surroundings, he commissioned workers to build the world’s only stable to resemble a castle. 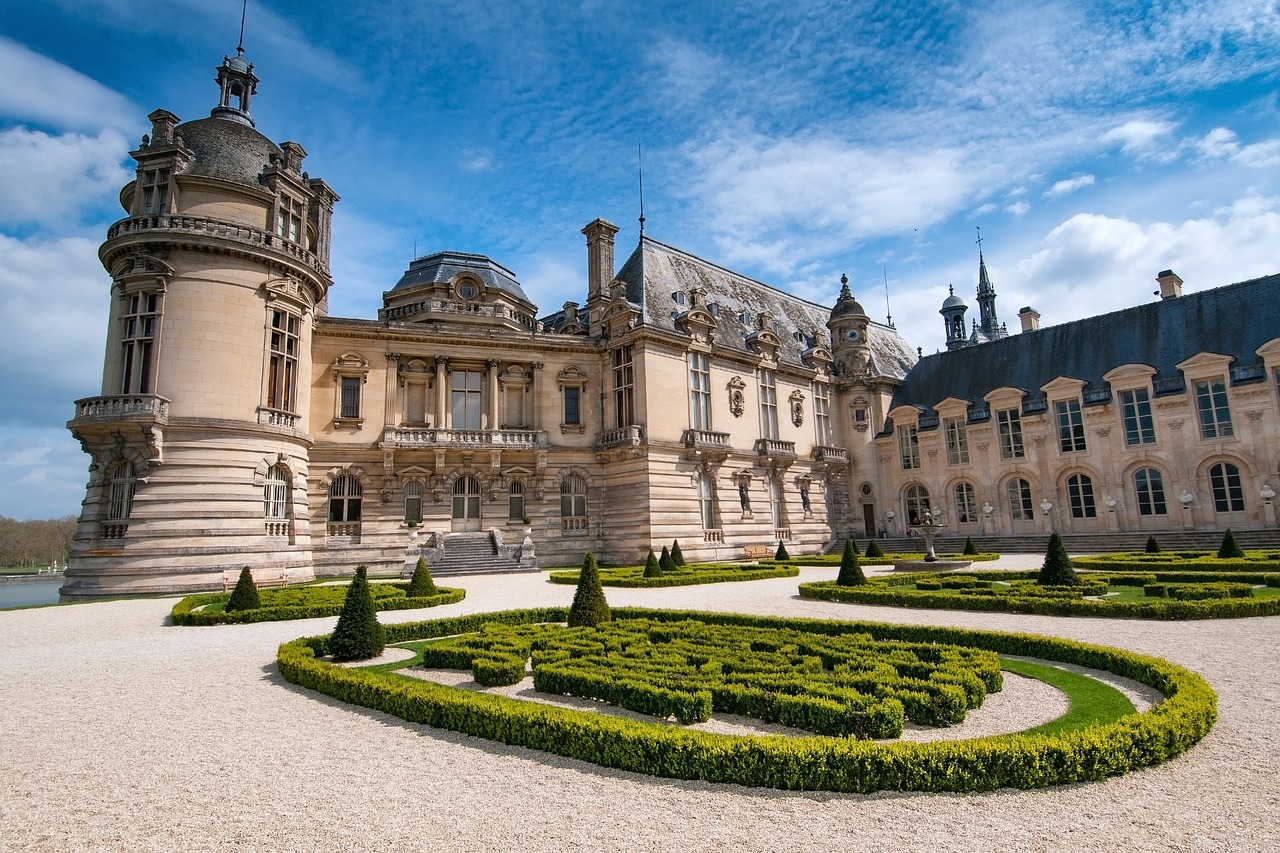 Well, it wasn’t something that could be accomplished overnight; the project lasted 21 years—and, well, the end result is a bit bizarre. Palace-like, it is capable of accommodating 240 horses and 400 hunting hounds.

Louis-Henri’s stables—today the Musée Vivant du Cheval—which translates to the Living Horse Museum, is where you will learn more about horses than you may ever care to know. We have no idea whether Louis-Henri made it back as a horse, but if he did, he would certainly have quarters fit for a king. 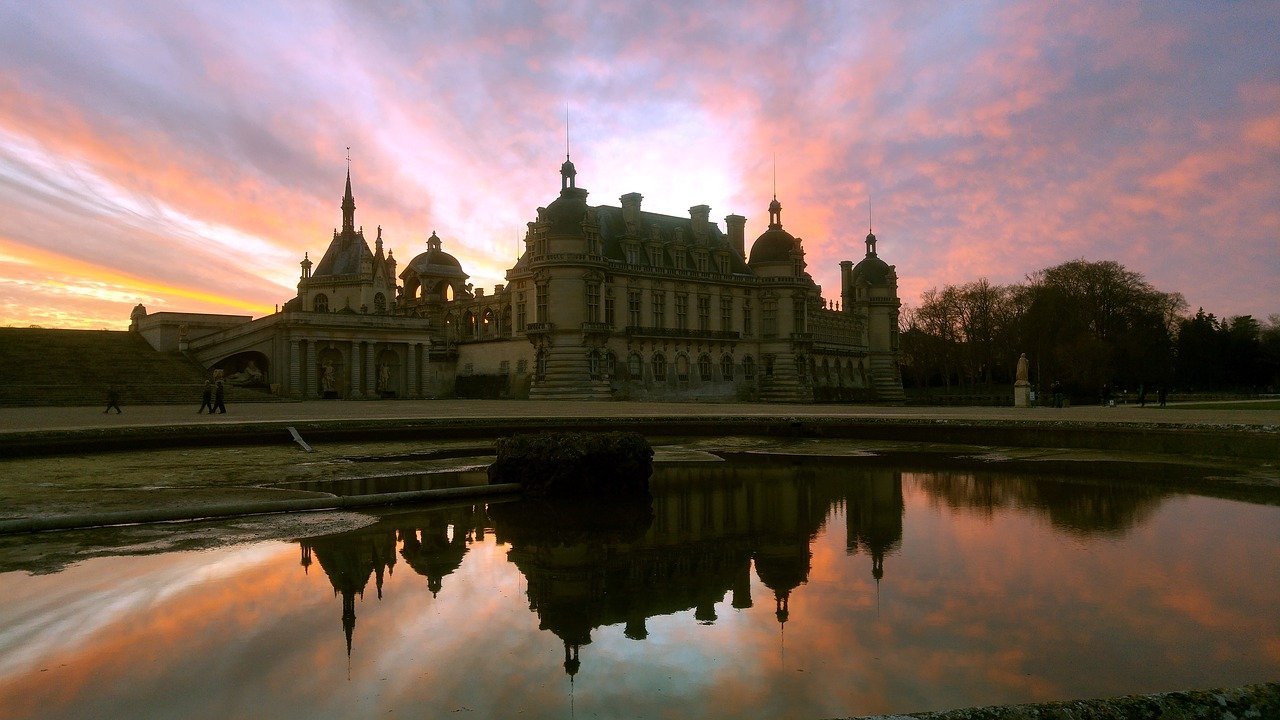 We hope to see you back in Europe soon, and especially in Paris, a city that deserves two weeks, to allow you time to visit Chantilly and other amazing towns as day trips.