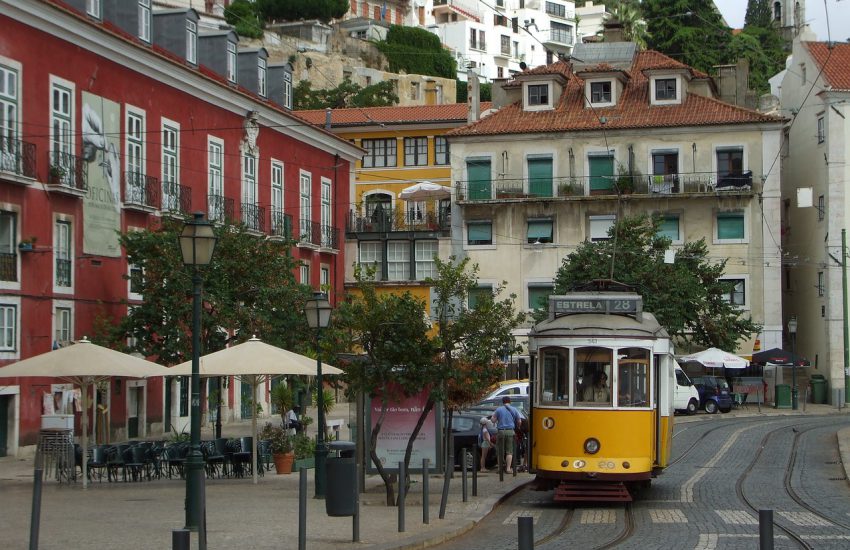 Lisbon is a city that captured my heart. On my first trip there earlier this year, I was impressed with its picturesque streetscapes, its rolling hills and vistas, its remarkable light, and its old world grandeur and beauty. At times, as a street car whizzed by, I was reminded of San Francisco.

My favorite neighborhood in the city was a place altogether unique in the world. Alfama is unlike any other city or urban neighborhood I have explored in Europe. It won me over instantly. 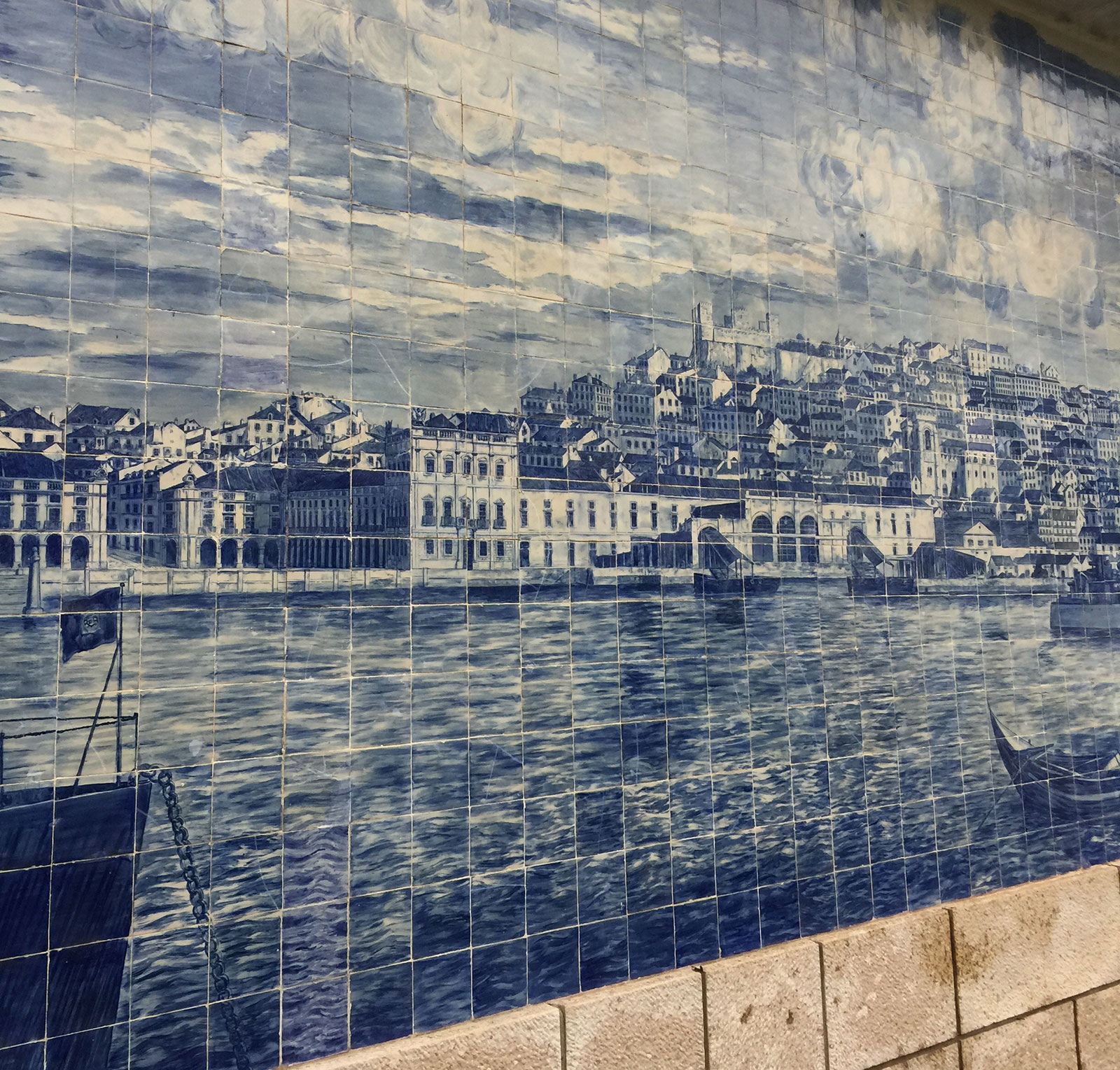 The Rio Tejo (or Tagus River) creates a dramatic waterfront promenade, and Alfama rises up from it, a hilly collection of steep cobblestone streets and winding narrow alleyways. Alfama is the oldest district in the city, and one of its most beloved among the Portuguese. Despite its tourist appeal, it stays honest to its working class roots and is largely residential. 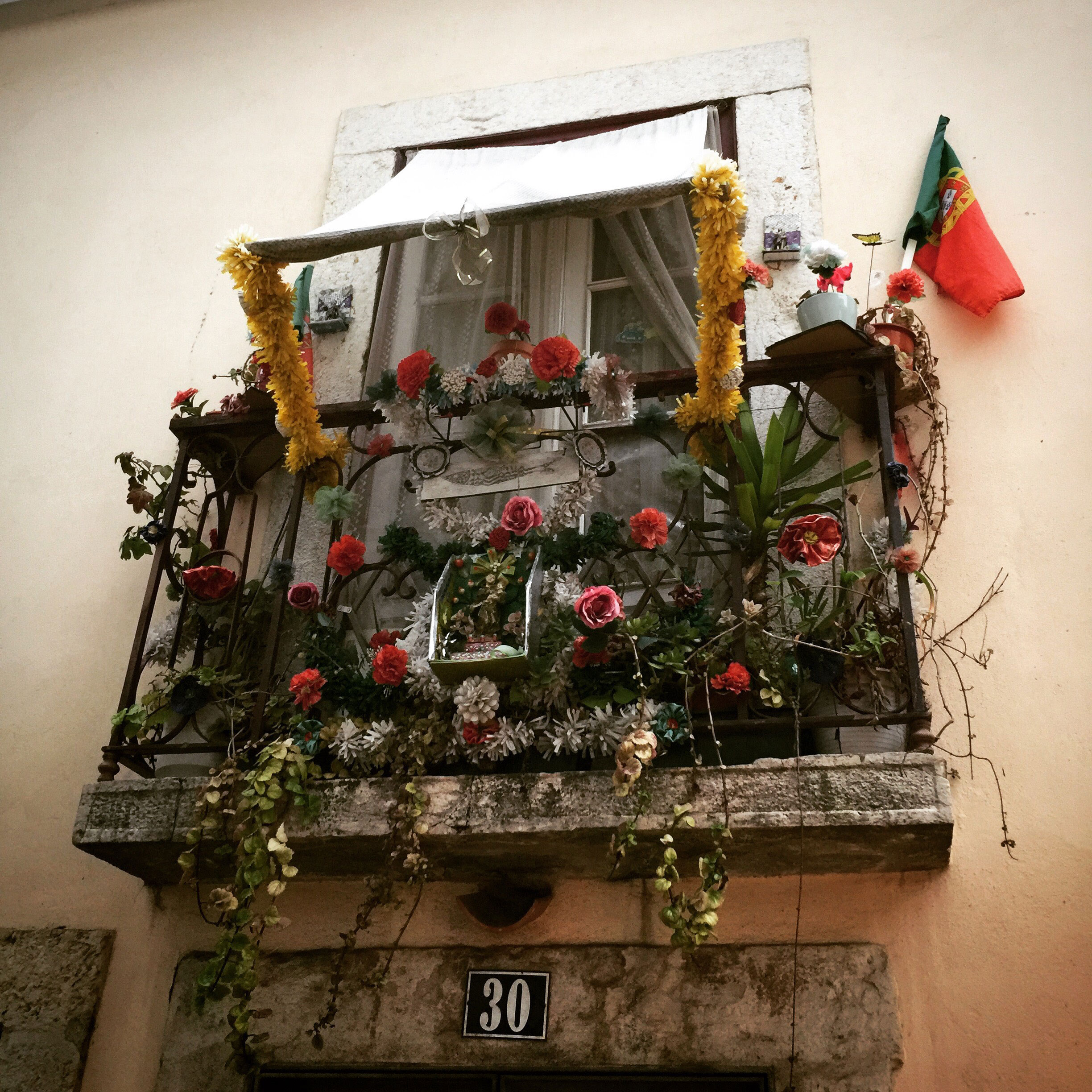 Among its most remarkable areas are the streets within the walls of Castelo de São Jorge. The Moorish castle itself tops the peak of steep Alafam, and it is a fascinating site to visit. But I enjoyed strolling the residential streets within its walls. Here you will find a particularly special series of shrines lovingly created by residents, eye-catching assemblages of color and texture that are great fun to view and photograph. 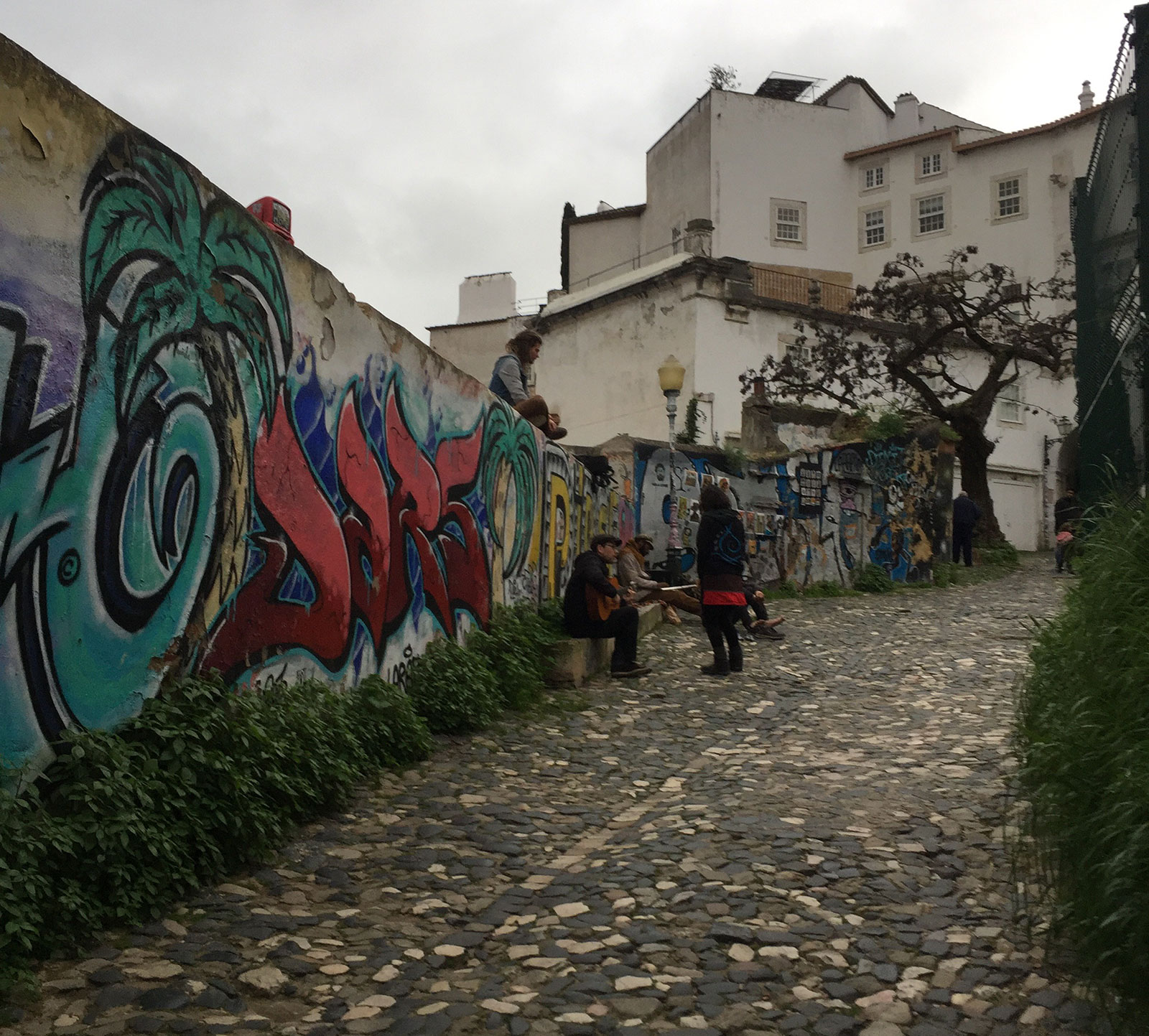 Street and graffiti artists have added their own shrines of sorts. There is a little edginess to the district, a rustic artsy freedom. You can hear the echoes of its bohemian past in the street musicians who set up and perform. You will find all types of colorful street art and tagging in the narrow back alleys of the area.

Fado clubs line the main streets, some of them catering to tourists, others with a more local clientele. On a warm evening, you may catch some of the music drifting out into the streets as you stroll. Fado was born in Alfama and other nearby districts. This neighborhood continues to be one of its vital centers. The Fado Museum is a fascinating place to learn more about the history and developments of this uniquely Portuguese music and even to sample some of its most classic performances. 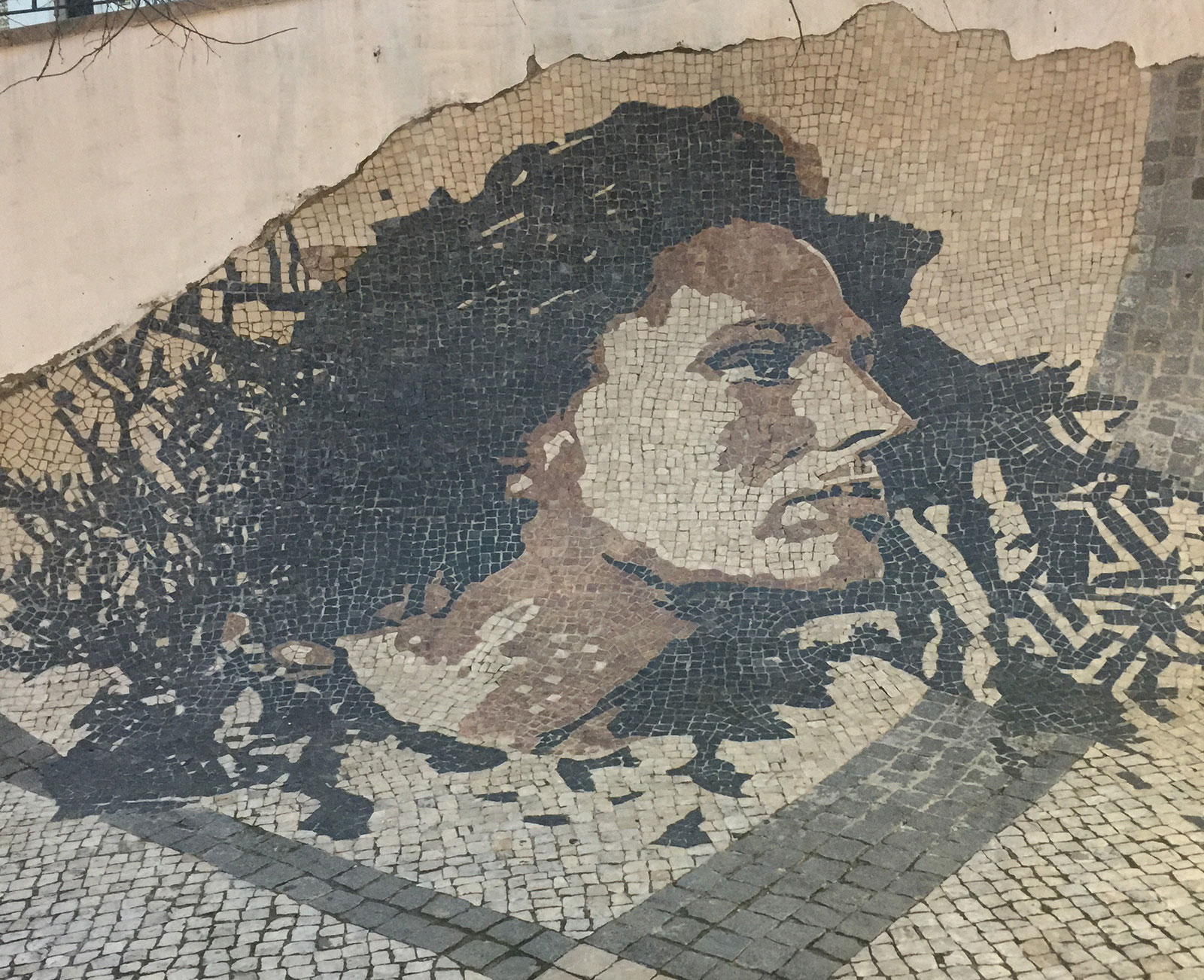 Amália Rodrigues is perhaps the most famous and beloved of the Fado performers, and woman who moved Fado from the streets of Lisbon into the international spotlight. The black and white pavements of the streets in Lisbon are iconic. As Fado was a music of the people, that came up from the streets of Alfama and other districts, this piece by Lisbon artist Vhils (Alexandre Farto) is poignant. Here in the neighborhood, he memorializes Amália in the stone of the streets.

I hope you can join us soon on our Sintra Untour, which puts Lisbon and the Alfama District within an easy day trip.

For now, join us for our Virtual Weekend in Portugal this month, which will include a “tour” of Lisbon and a private Fado concert. Hope to see you on Zoom!