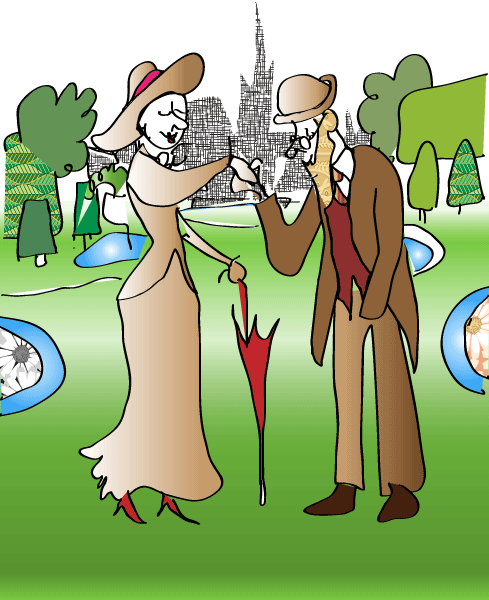 The Austrian people are known for their warmth, but, in Austria, informality doesn’t always equate with warmth.  Here are some hints for how to show your appreciation for their hospitality in a way that the Austrians will appreciate. Note:  The Viennese are specialists in formal manners and to this day, may make a more formal and ornate greetings than in other parts of Austria.   A gentleman kissing a ladies hand is still done, in the certain circumstances and style.  (Note: Don’t try this unless you were born in Austria, and know exactly what you are doing.)

If you come to Kuchl on an Austrian Untour, you won’t find a better “home away from home” than the Springl apartment.