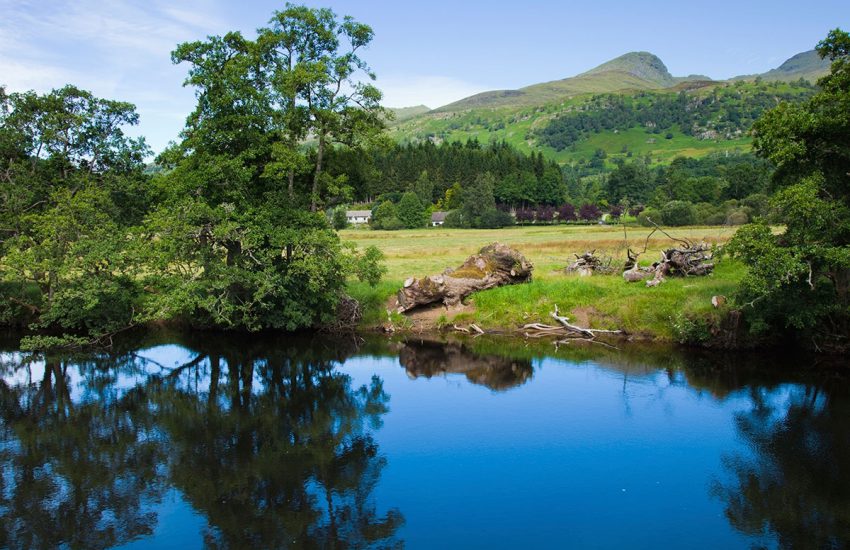 Duncan MacKellar is our on-site host for the Scottish Highlands Untour. Last year he shared some insights into the deep traditions of his region.

To understand the traditions and culture of a nation, you have to look at the people who created those very same traditions.

Scotland’s greatest export has been its people, some voluntarily and some not so. Those ‘not so’ were transported firstly to the coastal communities and then overseas by their landlords, during the infamous Highland Clearances, when in the mid to late 18th century through to the mid 19th century, tenants were physically removed from their land to make way for sheep.

Those economic migrants took with them their culture and traditions, which led to a Scottish diaspora that refuses to let their traditions die.

Equally, those who remained in the Highlands maintained their ancient traditions and their culture (mainly by hidden and secret means), ensuring that they remained a vibrant living legacy of the past, each generation taking ownership and making their own contribution.

Whether it is the Highland games, clan tartans, kilts, music, bagpipes, or whisky distilling, each and others remain valid in today’s modern environment.

To understand why this is so important to Scots and the Highlander, we have to understand that this country is not a straightforward small country. 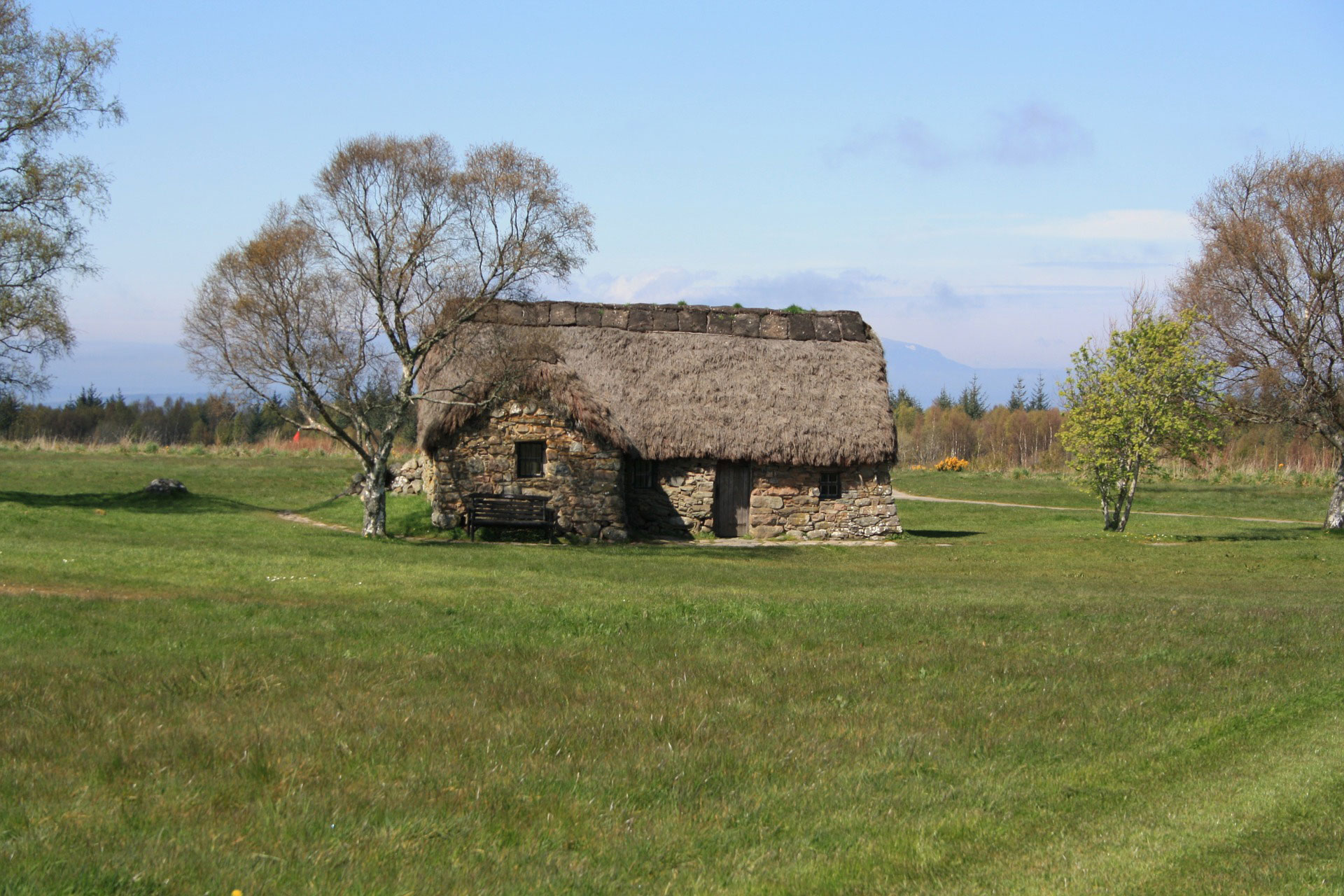 It is geographically diverse, natural barriers of mountains and water courses traverse the landscape, the weather ranges wildly (sometimes in one day), from mild and wet in the west to dry and cooler in the east. This rugged and remote landscape allowed the creation of small groups of people to form and rely upon each other, these clans claim descent from a common ancestor.

Each clan was ruled by a chief, and this remains true today, although primarily for ceremonial reasons. The traditional garment of the Highland clansmen is the kilt (belted plaid), which is suitable attire for climbing the rough hills and surviving the weather.

Each clan had its own colorful pattern for weaving cloth, and these patterns are called a tartan. Nowadays the kilt is no longer a historic dress but a national costume, proudly worn for special occasions such as weddings.

The clan system provided substance, security, and shelter to its members. Clan gatherings were where the traditions were created, whether this was in the Highland games, where clansmen would compete and test each other in sporting jousts, to show and maintain loyalty to the Chief.

These gatherings would also hold gatherings with dancing, storytelling, and music. These celebrations are known as Ceilidhs, which comes from the ancient language of the Highlands known as Gaelic. A ceilidh is a traditional Gaelic social gathering, usually held in village halls and hotels, and involves playing folk music and dancing, and this is very much the case today. 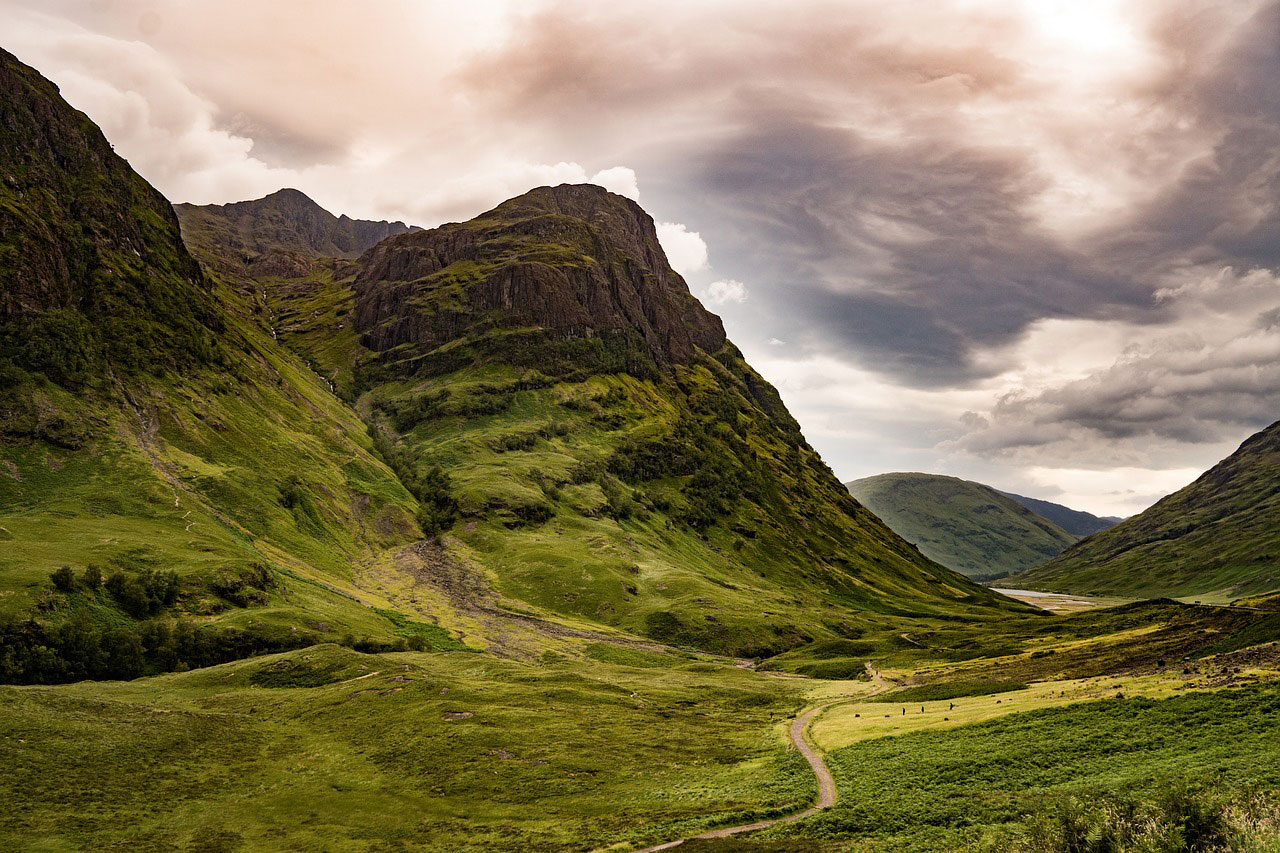 In the old days it was literary entertainment where stories and tales were rehearsed and recited, and songs were sung. A ceilidh is good fun and is entertaining. You can also work on your traditional Scottish dances, which come in many forms and pacing to suit both the young and the old. Attending one is a must when you are holidaying in Scotland.

The traditional music of the Highlands comes from these ceilidhs and the instruments used are fiddle, guitar, accordion, piano, clarsach (similar to a harp), bodhran (a hand held drum) and bagpipes (more on the bagpipe later).

During the last Jacobite rebellion in 1745, the British government (formed after the union of the Scottish and English parliaments in 1707) decreed that almost all things Highland were to be illegal. The loss of the clan chief’s power, the wearing of the plaid (kilt), the wearing of tartan, and the playing of the bagpipes were all banned.

It was an attempt to assimilate the Highlands into Britain, weaken Gaelic culture and it’s clan system, and effectively destroy the Highland way of life and Scottish traditions. It was not entirely successful for a number of reasons.

Firstly, the forced removal of the Highlanders from their lands, almost immediately after Culloden and for the next 100 years, allowed the Highlanders to take their traditions with them and to carry on with them in the new territories where they settled.

Secondly, Gaelic is a spoken language and was the main spoken language of the Highlands of Scotland (although Gaelic is and was spoken in the rest of Scotland and Ireland). So the history and music survived by word of mouth. Mouth-music was created to simulate the melody of the pibroch (bagpipe tune of the Highlands), and this assisted in ensuring Scottish tradition and culture through the generations. 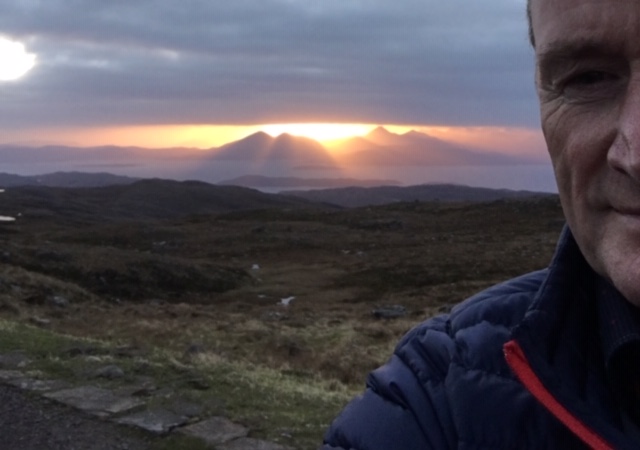 Thirdly, the Highlander made for an excellent soldier and Scottish and Highland Regiments of the British Army were not just allowed, but encouraged to keep the Highland traditions and culture. Primarily this was used for recruitment but it also ensured that the ancient tunes and dances remained and, just as importantly, that new ones were created and are still relevant today.

Finally, the bagpipes, these are not unique to Scotland. Indeed ancient realms from Spain to Russia have had some sort of bagpipe. The great Highland bagpipe, however, is unique to Scotland, and as bagpipes were falling out of favor with the rest of Europe, the Highland and Scottish regiments were using the instrument on an increasing basis. It became a martial instrument and remains so today, although in a much more ceremonial role.

Scottish traditional music and culture comes from the ancient tribal inhabitants of this small but well-proportioned country who have not allowed them to die.

Every visitor should have on their bucket list a Ceilidh, Highland games, or a clan gathering. You will be greeted with warmth and encouraged to ‘have a go’ whether it is dancing, running, tug of war, or even a shot on the pipes.

Learn all about these traditions on a Scottish Highlands Untour.