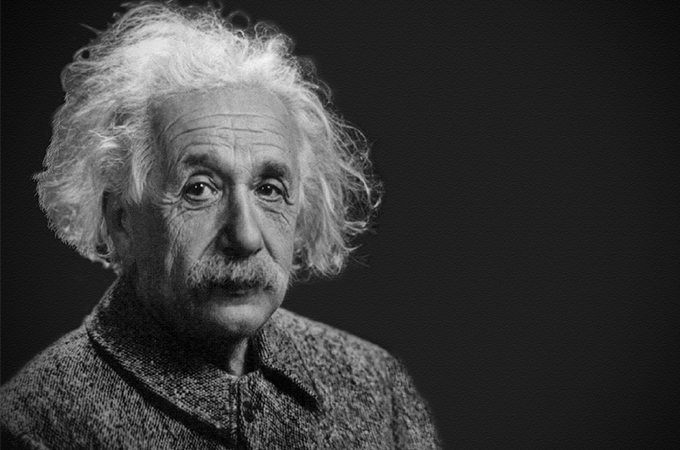 Did you know Albert Einstein lived in Bern, Switzerland for 7 years at the beginning of the 20th century? They were among his most important. It was here, while working as an officer at the federal patent office, that he developed his theory of relativity. He formed a discussion circle around science and philosophy, published some of his most important papers, and lectured at the University of Bern.

Bern is easily accessed from Swiss Untours in the Oberland and Heartland, and the city offers visitors a couple ways to explore the legacy of Albert Einstein’s Swiss years. 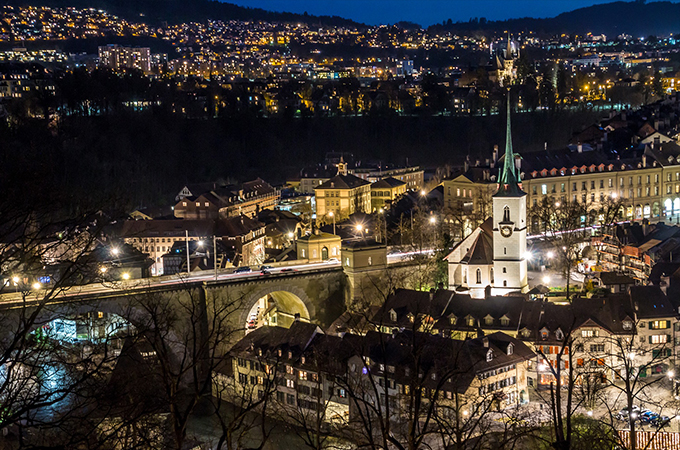 At the Einstein House on Kramgasse, you can visit the 3rd floor apartment where Einstein lived with his wife Mileva. Furnished in period style, the space includes exhibits and documents that shed light on Einstein’s time and work in Bern.

A visit to Einsteinhaus also includes an enlightening video on the man and his thnking. It was while living in this space that he developed his theory of relativity. 1905 is considered by scholars to be Einstein’s most important year, in which he published papers on this and outlining E=MC2. The museum aims to help visitors understand the home life of this great thinker.

The Einstein Museum opened in 2005 to commemorate the 100th anniversary of Einstein’s tenure in Bern and to highlight the achievements of his peak year. Its comprehensive exhibits capture the personal details of the man, the importance of his work in science and physics, and the cultural and historical context in which he worked.

As it is part of the Bern Historical Museum, exhibits cover important world events that unfolded during Einstein’s life, including the holocaust and Hiroshima. They help visitors understand Einstein’s accomplishments and how they fit into the wider sweep of history.

Be sure to take advantage of the audio tour. Admission to this museum is free with the Swiss Travel Pass, which is included with your Swiss Untour. You don’t need to be a genius to realize what a great opportunity you have to learn more about Einstein on your next Swiss Untour.