Missing Italy? Here’s a little glimpse of one of our favorite towns in Tuscany.

A short taxi or bus ride from the city center of Florence, Fiesole doesn’t feel quite as ambitious as a day trip. Yet its history is distinct and important. No trip to Florence is complete without a side trip up into its surrounding hills. Though it is popular with tourists, Fiesole’s hilltop village atmosphere is a nice foil for Florence’s grandiosity.

Fiesole’s history is more ancient than that of Florence. First settled in the Bronze age, Fiesole later became a key Etruscan town. Under Roman control it grew in importance and became a rival city to Florence. When the Florentines took it over in the 12th century, it became the cool, airy country cousin, where many important families including the Medici had country homes.

Today people flock to Fiesole for the stunning views over the Duomo and rooftops of Florence. Piazza Mino is your entry point. From here you will easily find Fiesole’s Duomo, which holds the crypt of St. Romulus, Fiesole’s patron saint.

The tourist office can give the information you will need to visit the Etruscan tombs on the outskirts of town. But the best of Fiesole’s history can be seen in its museums, all accessible on a joint ticket. 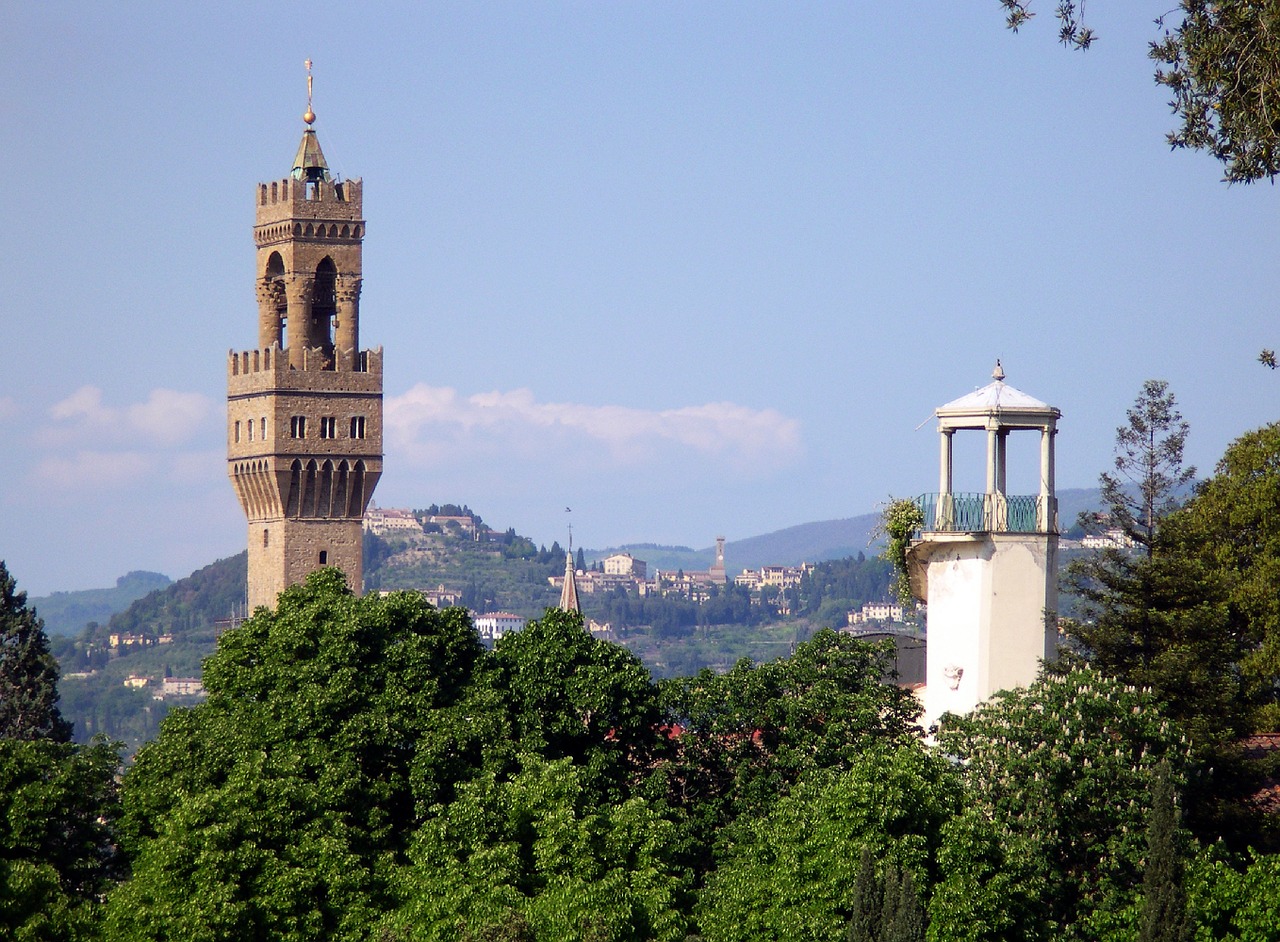 The Teatro Romano is a 1st century BC Roman theater is in excellent condition. Seating 3000, it is still used for summer festival performances and is open to tour.

The Archeological Museum includes a nice collection of ancient Etruscan, Greek and Roman artifacts. Don’t miss the fragments of aristocratic Etruscan tombs, dating back to the 7th century BC.

The Bandini Museum is a charming art museum housing a large collection of della Robbia ceramics, along with 13th and 14th century Tuscan paintings by the Italian Primitives.

Capella San Jacopo, the 11th century St. James Chapel, used to be the oratory of the Bishop’s palace. It features a fresco by Bicci di Lorenzo and a collection of church artifacts and jewels spanning Medieval to modern times.

We hope you can return to Italy soon and join us for a Florence Untour or a countryside sojourn in Tuscany. In the meantime, join us for our Virtual Weekend in Tuscany on Zoom! Hope to see you there.