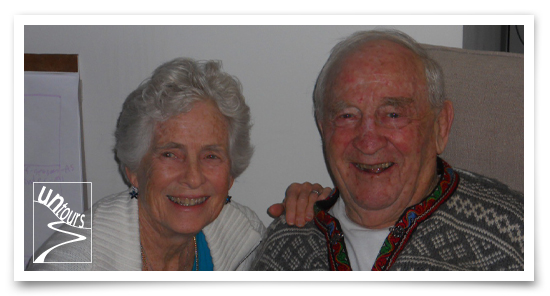 This week, Hal headed back to Springfield High School, where he taught American Studies in the 1Elizabethkillough0’s while working on his PhD at the University of Pennsylvania. He was one of 19 this year inducted into the school’s Achievers Hall of Fame.

We were told that Hal could have up to 15 words describing his accomplishments thus far in life, on the plaque that commemorates his place in the Hall of Fame. The fun began. The winners were: Rancher, Teacher, Professor, Social entrepreneur, Business leader, Visionary, Social justice advocate, Philanthropist, Troublemaker, Bike rider.

Hal’s daughter, Marilee, came up with “troublemaker” and that’s Hal’s favorite description on the list next to “bike rider”. Hal was not pleased with my “philanthropist” since he doesn’t believe in charity. But even he couldn’t come up with a more accurate word to describe the foundation, so alas, philanthropist stands.

“Philanthropy is involved with basic innovations that transform society, not simply maintaining the status quo or filling basic social needs that were formerly the province of the public sector.” David Rockefeller