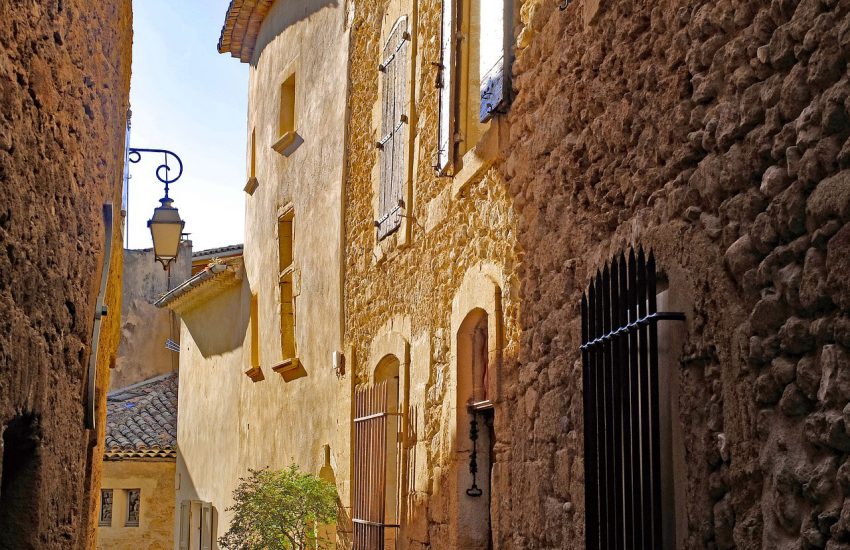 It may be true what they say:  “In Europe, one speaks with one’s hands and feet!”  and it is certainly true in the gestures that accompany the beautiful French language.

Of all the gestures, one has its own name:  the Gallic shrug.  It gets our vote for one of the most versatile and subtle ways that the French tell you, without words, what’s going on.

Most people in a position to know will list the components of the Gallic shrug as:

What does it mean?  We-e-ell, that’s another matter. One of the delights of body language is that the gesture can carry so much meaning  – meaning that can’t necessarily be expressed in words.  Several inadequate attempts to summarize the Gallic shrug could be:

Next time you’re at a loss for words….throw a Gallic shrug into the conversational mix. You might like it!

This is just one of many expressions you might encounter in France, and we encourage you to spend some time traveling there and getting to know the local people. Staying in small villages and “living like a local” in places like Provence and Alsace can give you a unique window into the people and culture of France.

While travelling, have you ever resorted to talking with your hands and feet?  How did it work out?