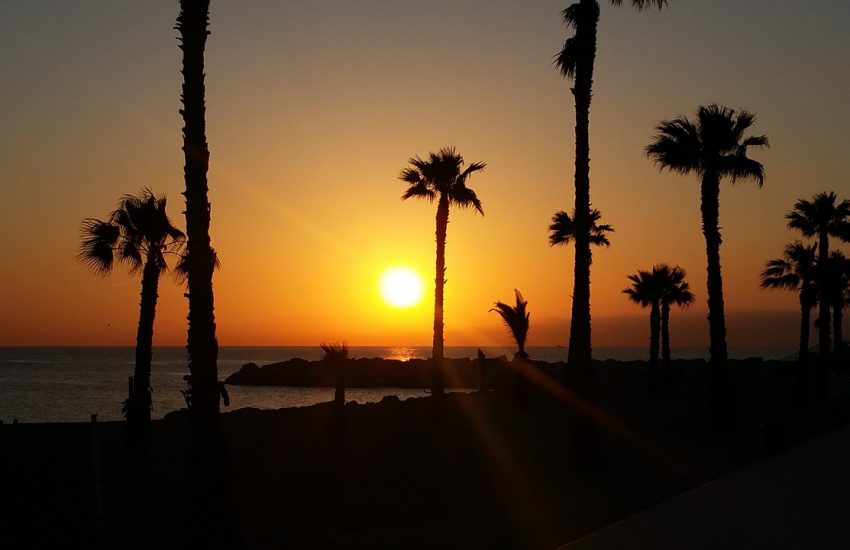 With its newer buildings and open vistas, Barcelona’s oceanfront is an appealing area and a nice counterpoint to the touristed streets of the city’s oldest quarters. Guests on the Barcelona Untour have the time to explore the waterfront and enjoy a different view of this gorgeous Spanish city.

Here’s a rundown of Barcelona’s seaside neighborhoods and sights.

A long neglected old port, Port Vell has been turned into a yacht haven. Just off of the main boardwalk, you’ll find this neighborhood has a lot more to offer than just great views. 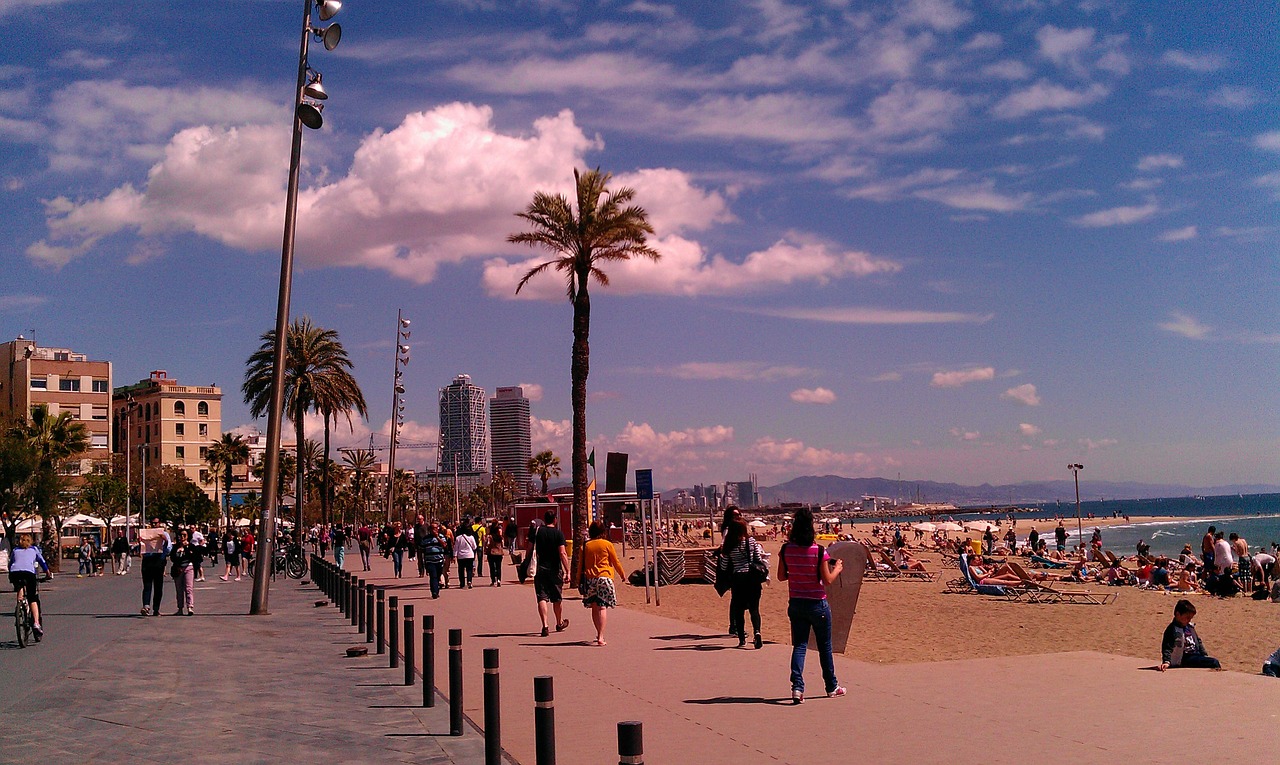 Development began here in the mid-18th century, when nearby residents were forced to make room for the citadel that would later be demolished and replaced by a park of the same name. Now Barceloneta is the center of Barcelona’s emerging beach culture.

After sand was imported to make beaches for the 1992 Olympic Games, Barcelona had the luxury of beaches within the city limits. A series of small (and identical) beaches stretch along the coast starting with the Barceloneta beach. On a hot day nothing can beat a dip in the cool Mediterranean water, but keep a close eye on your belongings.

On one of two cable car lines in the city, you can travel from the beach of Barceloneta to the lookout point of Montjuïc. Originally built in 1931, these old cars have recently been refurbished. Access the cable cars from the tower of Sant Sebastià, where you’ll also find the very exclusive Torre de Alta Mar restaurant at the top of the tower.

This former industrial center of the city has transformed into the city’s technological center, with all the trappings of growth and upward mobility.

Here you will also find Port Olimpic, built in 1992 as a site for the Olympic Games. It is now filled by many pricey restaurants, bars and a casino, as well as Frank Gehry’s giant copper sculpture, Peix (Catalan for fish), photographed below. 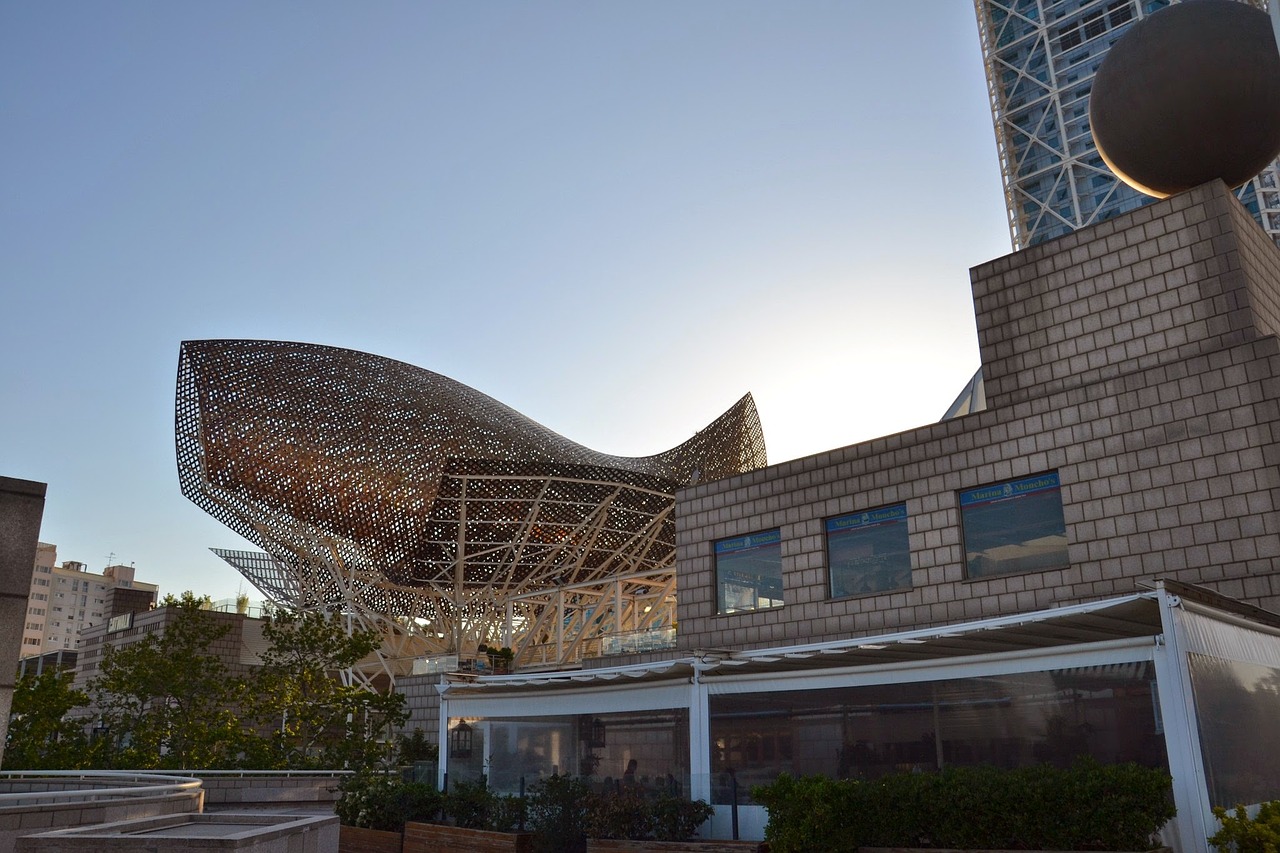 Parc Diagonal Mar
Loved by some, hated by others, this urban park is certainly innovative. This former industrial wasteland is now full of strange metallic structures and plenty of space for walking around or relaxing. The park is located at the end of Av. Diagonal, where it meets the sea.

Torre Agbar
While not worth a trip to see up close, this tower, located in Poblenou, can’t go unnoticed in the Barcelona skyline. From the top of the Sagrada Familia, La Pedrera, or maybe even from the window of your apartment, you’ll wonder about this colorful, modern building. French architect Jean Nouvel explains that he was inspired by Antoni Gaudí, a geyser, and Montserrat when planning the shape of the building. It stands out not only for its shape, but also because of the 4,500 colorful lights that beautifully illuminate the office building on weekend nights.

Enjoy the seaside views and relaxed vibe of the beach on your next Barcelona Untour.