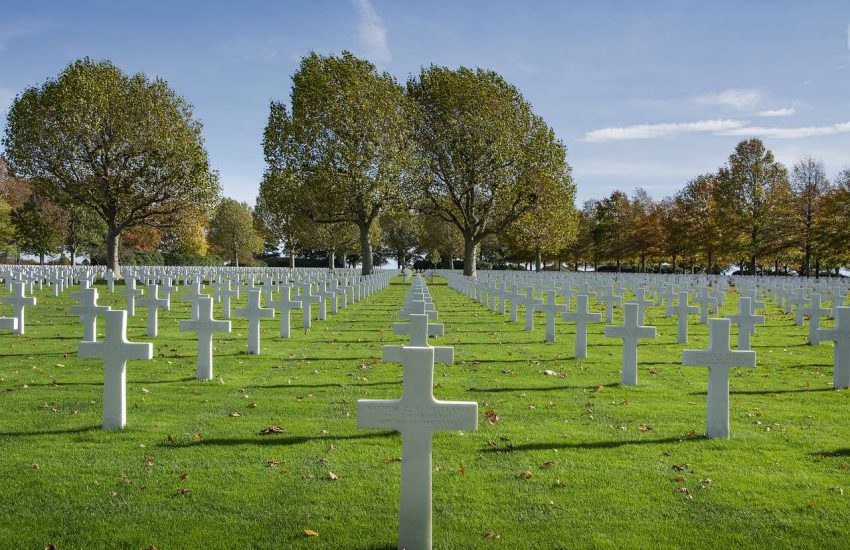 Normally Memorial Day is an important day at the American war cemetery in Margraten, in the south of the Netherlands.

For decades, the soldiers resting here, fallen in WWII, have been adopted by locals. It’s considered a duty and an honor to adopt a grave. There’s even a waiting list, and the care is often passed on from generation to generation.

The local people learn about the soldier they are honoring and visit their grave regularly, and often keep in touch with family in the US as well. You can read more about the grave adoption program here. 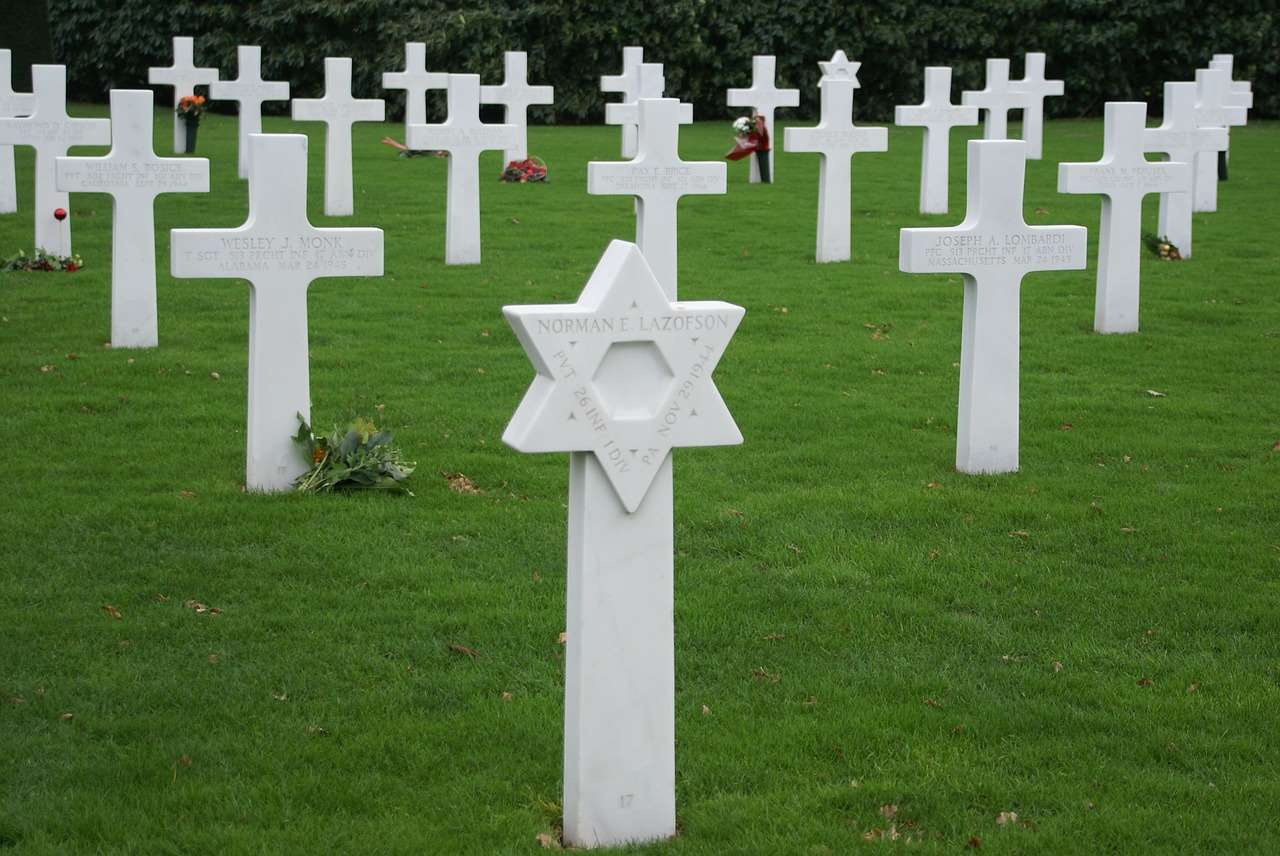 Normally, Memorial Day means loads of people and flowers at the cemetery, and this year was to be an important one.

With the 75th anniversary in mind, the “foster families” had been working on a project to give the graves a face, researching for and finding pictures of most of the soldiers. They would have been displayed on site by the families on Memorial Day.

Sadly, this was not possible under the circumstances created by the pandemic. Only the king and a few officials were admitted because of corona and required social distance rules. At least, the names could be read out loud, and that’s a long, long list…

Originally there were more than 18,000 American graves. But families were allowed to bring remains home to the US, so, about 10,000 did. 8301 remained in the Netherlands. And there are the “Walls of the Missing” with the names of 1722 Americans missed in action in the region.

Here is more about the beautiful tradition of Margraten.

Special thanks to our Dutch Untour colleague Edmond at https://www.guideholland.com/ for sharing details on this important and moving tradition.