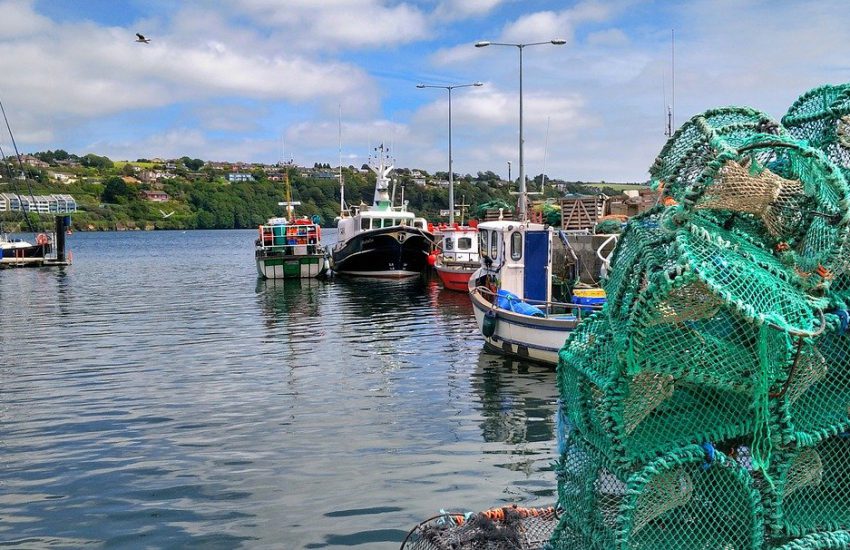 Tucked into the southern coast of Ireland in County Cork, Kinsale is a pretty little seaside town located at the mouth of the Bandon River. It can be reached as a day trip from our Ireland Untour in Kenmare.

Once a main port for the Royal Navy, Kinsale is a treasure trove of naval history.

In one of the most significant battles in Ireland’s history, the famous Battle of Kinsale was fought here in 1601 by an estimated 5,000 Irishmen attempting to defeat English invaders. Kinsale’s harbor is guarded by two ancient forts constructed by the English in the mid 17th century, Fort Charles and the vast, star-shaped Fort James.

The central 16th-century courthouse building hosts the Kinsale Regional Museum. Visit its fascinating local history displays on local history and learn about the 1915 sinking of the RMS Lusitania off the coast here during World War I. 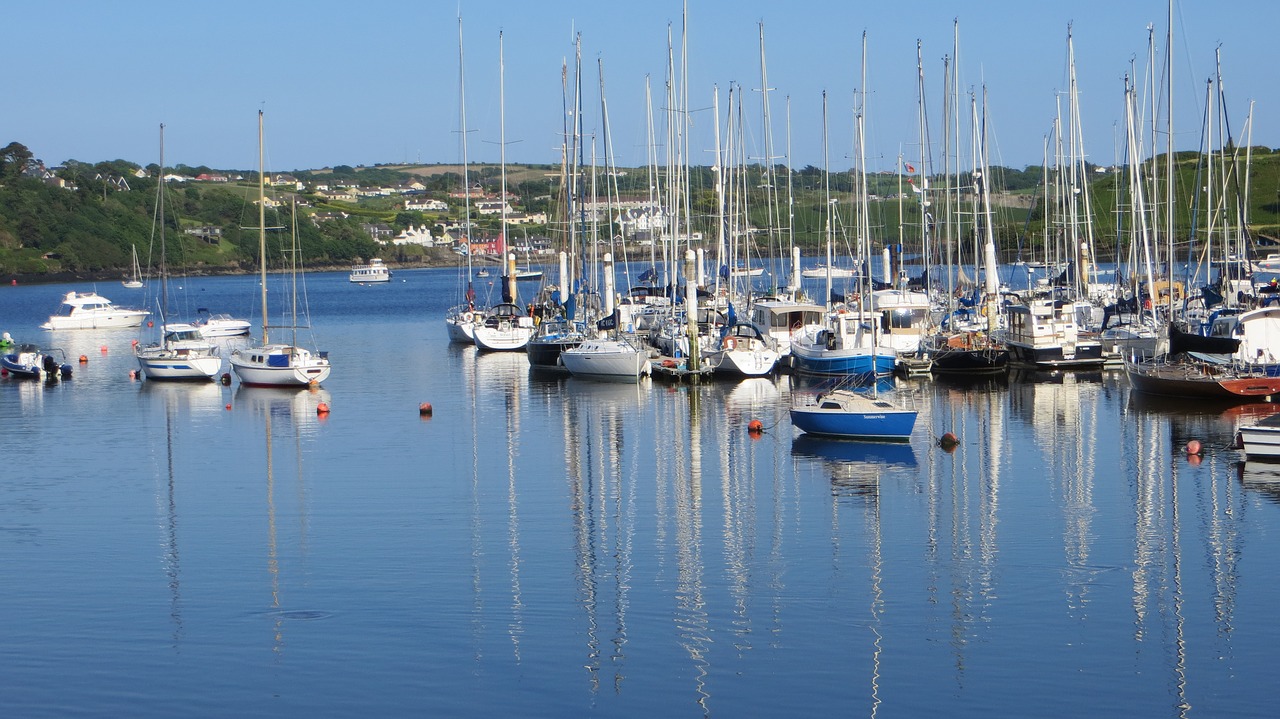 Today, Kinsale’s seaside location is airy and inviting, and its marina is charming. The town’s brightly colored buildings and narrow winding streets with shopping and dining make it an appealing destination.

Kinsale is also considered one of the country’s culinary capitals, boasting an International Museum of Wine as well as a Gourmet Academy where you can improve your culinary skills with hands-on cooking courses. If nothing else, arrive hungry and enjoy one of the town’s great restaurants.

Join us for an Ireland Untour and see Kinsale and other charming and historic Irish coastal towns.