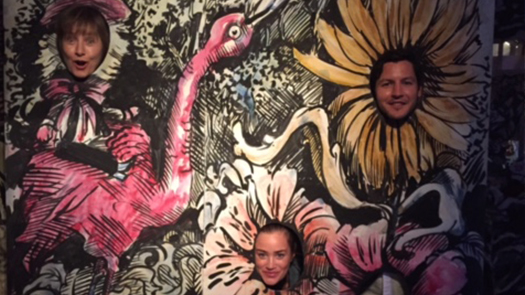 Well, with one exception, I would say that the wild parakeets of London carry their own majesty. But aside from meeting these marvelous birds, my London adventure this summer with my husband to visit our daughter, was anything but the London I’ve known in the past. 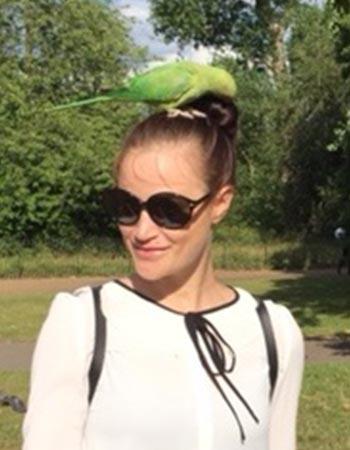 Here’s our daughter in Hyde Park wearing a parakeet that was determined to make or find a nest in her hair bun. After many minutes of determination, the parakeet concluded that this was a lost cause.
Although we did see the more traditional musical Matilda, we attended an interactive theater to experience Alice Underground. Down the rabbit hole, attending the tea party, holding hands in a crack-the-whip fashion up and down stairs, this theater experience was indeed active and interactive. It’s doubtful this show would even be legal in the US with all the frights and tripping opportunities, but what fun! 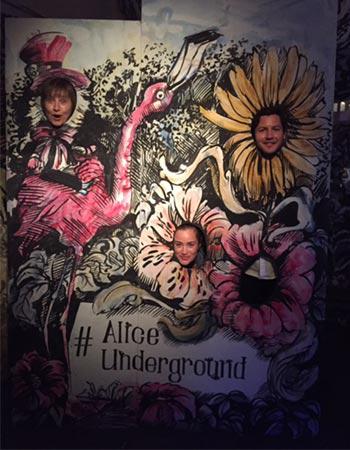 This was not the interactive part, but instead a parting shot to prove you come out alive! I’m here (left) with my daughter and her beau.
We learned on this trip just why London is rated the 6th friendliest city in the world for vegans. Who would expect this of the UK anywhere?! Our daughter arranged a 9-day vegan crawl moving us along from vegan wings to vegan high tea – which I must say was majestic! 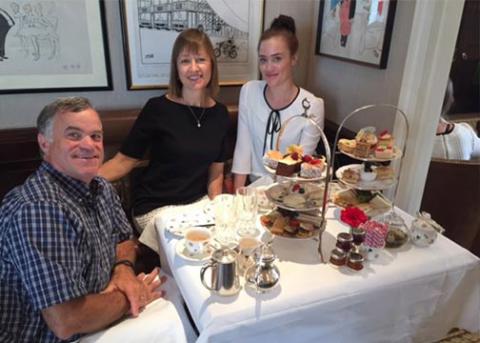 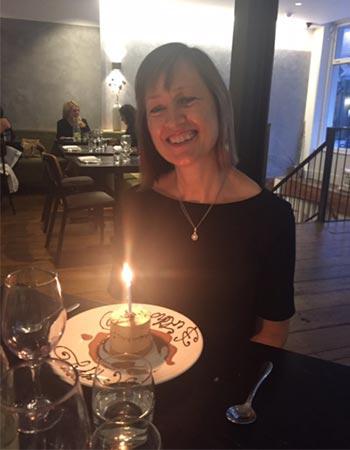 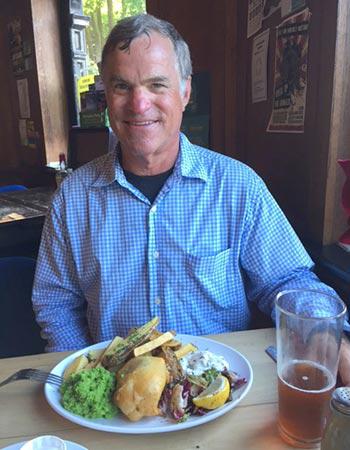 We inadvertently stumbled upon the national winner of vegan fish and chips at Southend-on-Sea, a 90-minute train ride from London.
My daughter took me to exercise classes. Ha! Again, not majestic – or pretty! 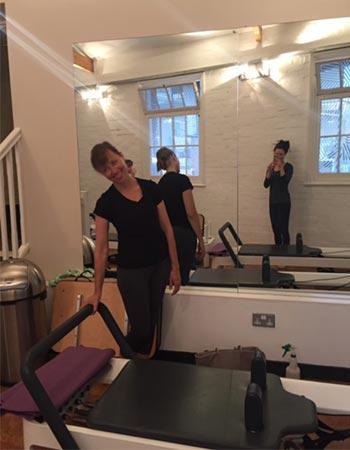 Surviving my first ever pilates class. This one happened to be “Intermediate to Advanced.” The joke was on me.
We made it to the Shoreditch neighborhood of London to visit the Trew Era Café, founded by actor/comedian/activist Russell Brand for the sole purpose of offering jobs and support to recovering addicts. Creating jobs for vulnerable populations is so much what our Untours Foundation is about. Hats off to Russell for donating his money and vision in such a tangible way. (And the vegan offerings were excellent!) 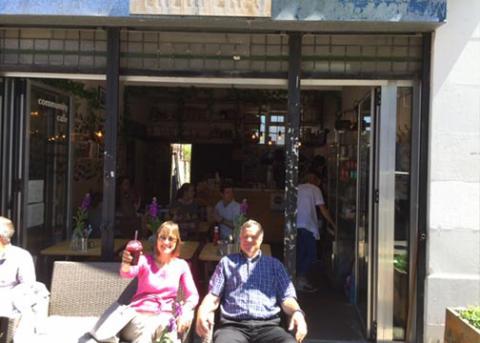 With my husband smiling in support, I’m toasting Russell with my beet/kale juice.
Looks like I need to return to London in December 2018 for the inaugural ride on my train line. 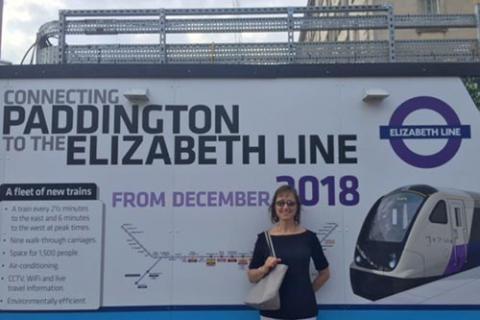