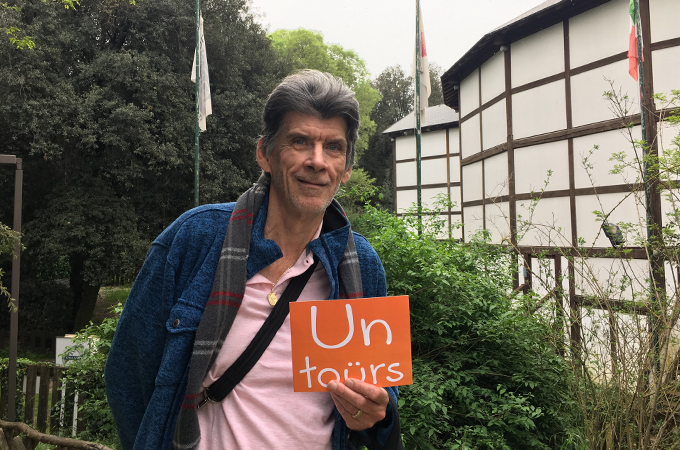 When most people think of Rome, they think of big city crowds and chaos, and surely there is that. It is all part of the fun and real life of a busy city.

But the MacPhersons found another side of the Eternal City on their Rome Untour, and they captured it well in their entries for the 2018 Untours Photo Contest. Having a week there gives Untourists a chance to settle in and move around early and late, when there were fewer visitors around.

And having time also allows people to linger in some of the city’s green spots, like the Borghese Gardens (above and below), where the MacPhersons enjoyed a sylvan setting just steps from the busy Spanish Steps. 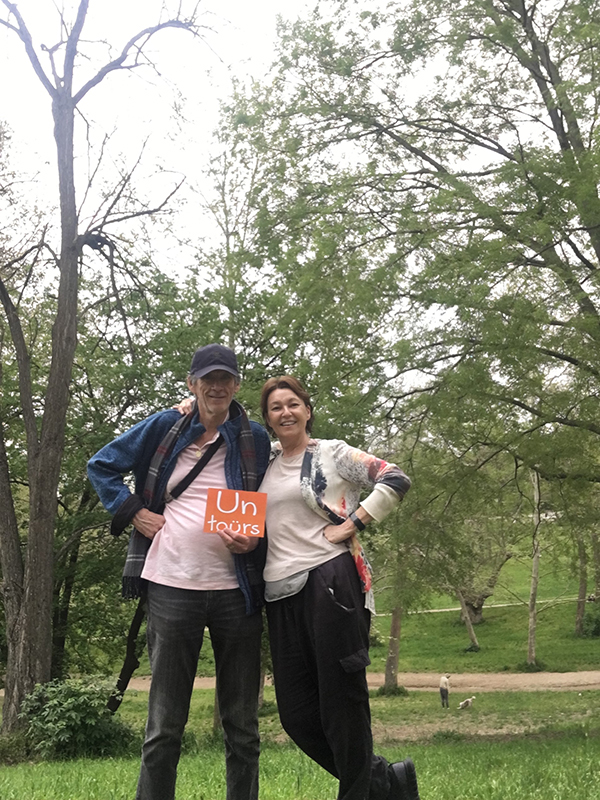 Plenty of people visit the beautiful Galleria Borghese museum of art, and for good reason! But the park’s primary appeal to Romans is its green space and shady paths, perfect for a stroll, a bike ride, or a picnic. (Or a photo opp!) 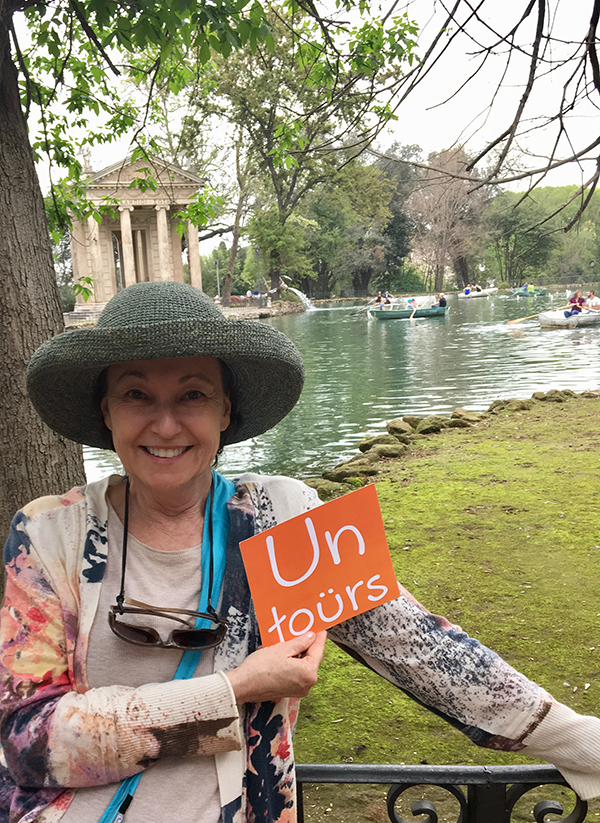 Anne Marie MacPherson poses here at the beautitul 18th century Temple of Aesculaplus. It stands as a beautiful revivalist reminder of the city’s ancient roots in this oasis of tranquil beauty.  Paddlers can get a better view as they move through its rippling reflection. 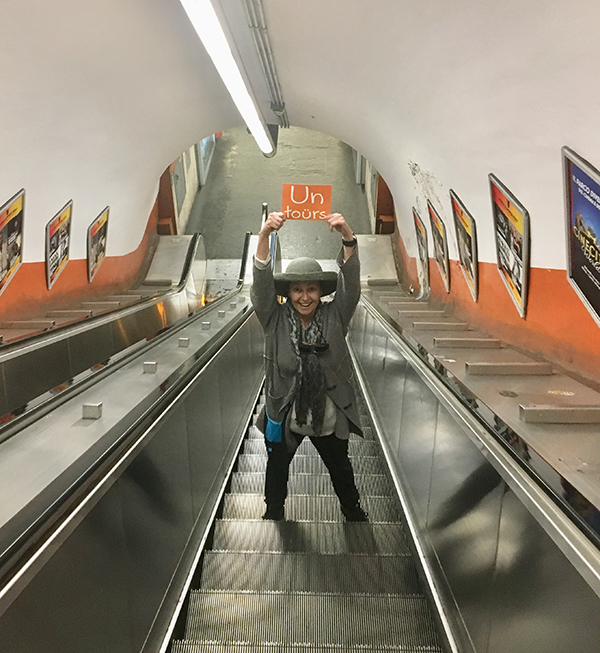 But no rest for the weary. The Rome Untour comes with a transit pass, and Rome is too big to stroll, so the MacPhersons hit the subway in the early morning, on the advice of their Untours host, and headed to St. Peter’s before the crowds converged. 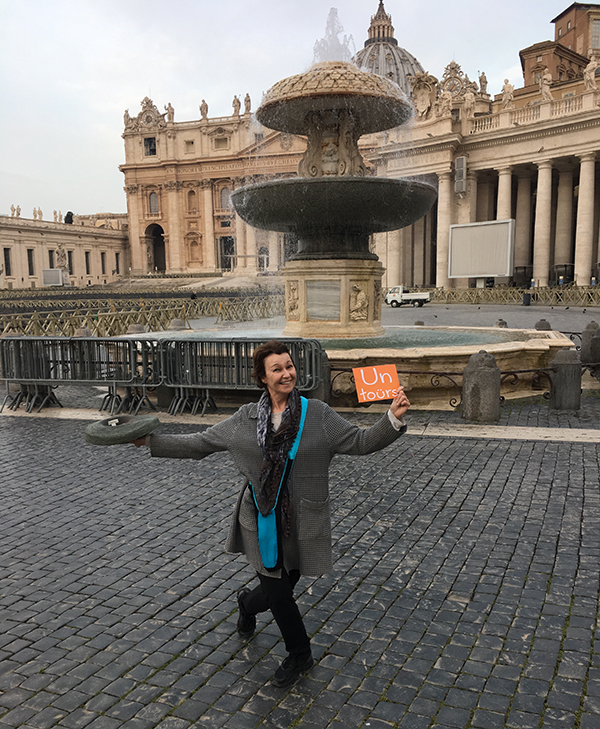 Mission accomplished! A few hours later and Piazza San Pietro will be crawling with tourists, but in the early morning, the MacPhersons found some traquility at St. Peter’s. They followed the advice of our Rome Untour host, Mary, and arrived ahead of the crowds. It is a nice time to actually get inside St. Peter’s cathedral as well.

The MacPhersons won 2nd prize in our 2018 Photo Contest with these pictures. But more importantly, they had a blast on their Rome Untour!