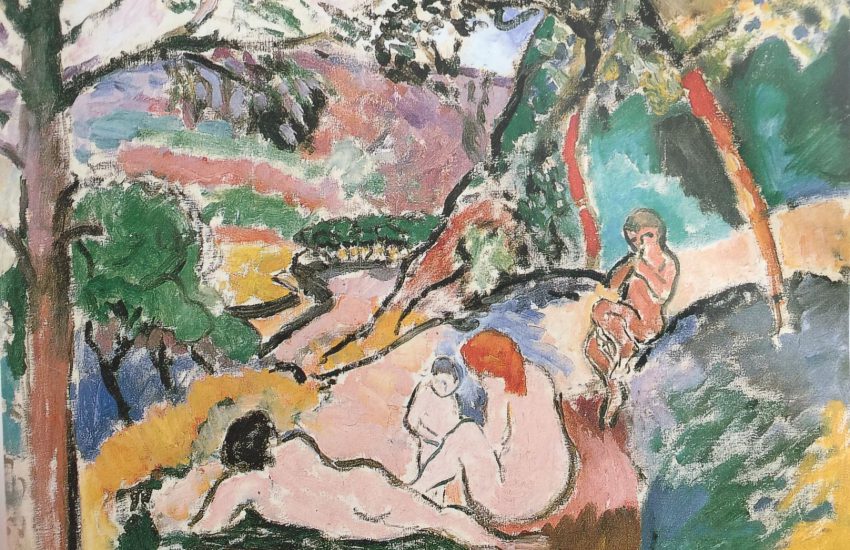 One of modern art’s best known and loved artists, Matisse was critical in the development of art. His innovative use of color, line, and form were. He was also a big part of the story of art in Southern France and will be included in our upcoming series of Saturdays in Europe.

Here our host, Pamela Morton, offers us a little background on one of modern art’s most important creators. Join our program for more! 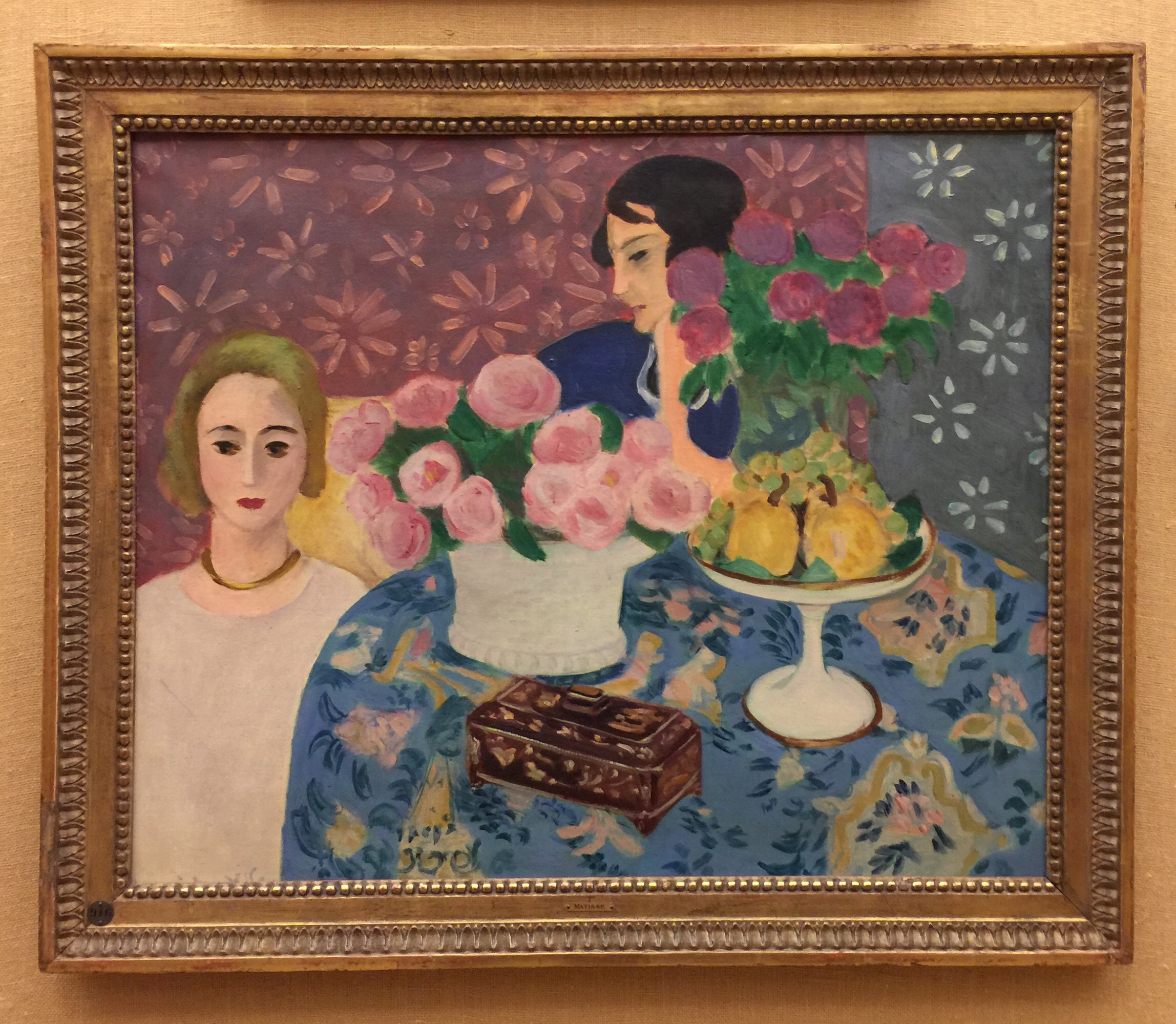 Matisse was born and raised in northern France and studied and lived in Paris. His first taste of the Mediterranean was on a honeymoon trip to Corsica in 1898. (Matisse told his beloved Amélie, “I love you dearly, mademoiselle; but I shall always love painting more.”)

Dazzled by the light and colors of the Mediterranean, Matisse spent five months in this island paradise producing over fifty paintings which portrayed in rich colors and expressive brushwork the rugged, unspoiled southern landscapes of sea, mountains and olive trees. 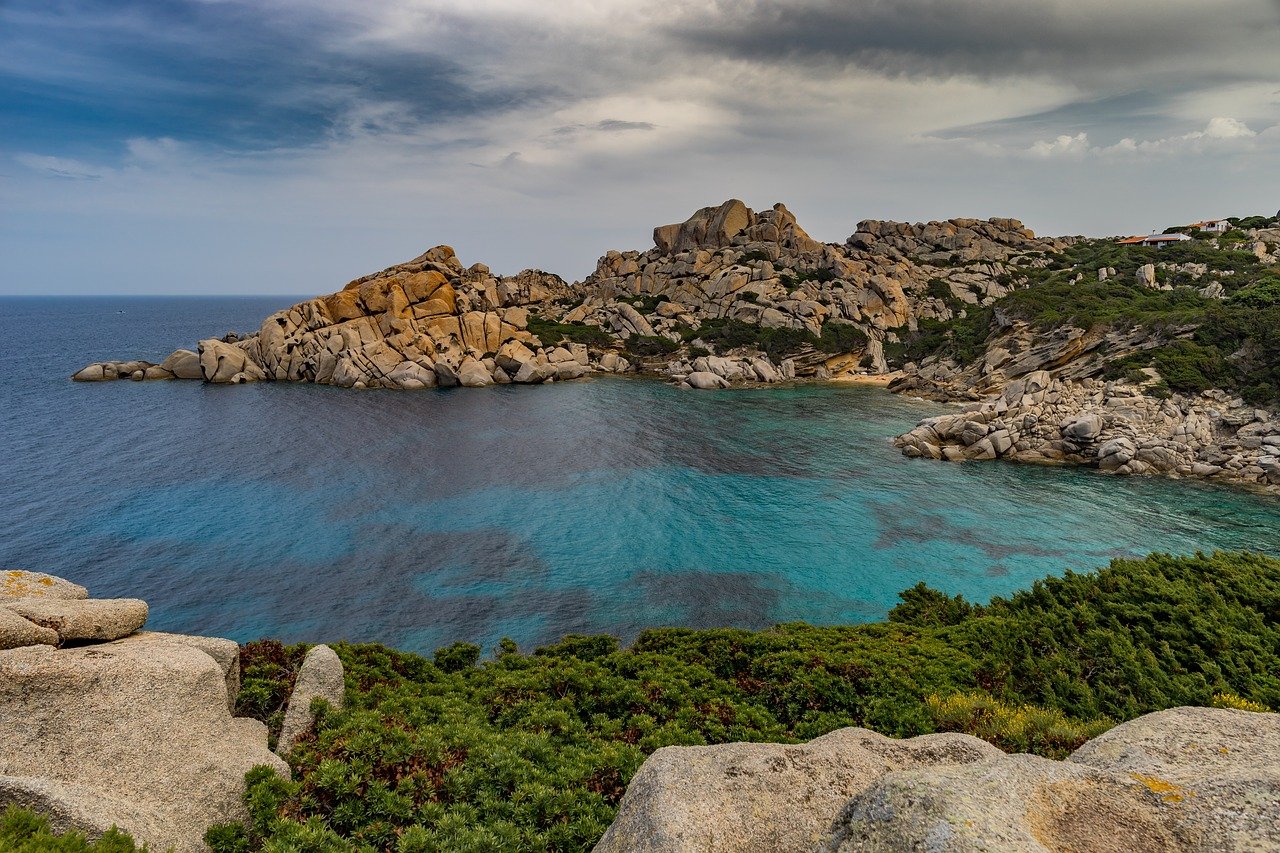 This began a pattern of movement between North and South that ended with Matisse’s permanent relocation to Nice in 1917 where he spent the last four decades of his life.

Matisse’s time in the Midi which in addition to Corsica, included stays in Saint-Tropez, Collioure, and Nice, had a significant impact on this work. In the South — so unlike the North where he was from — Matisse was particularly struck by the intensity of the light, the clarity of the atmosphere and the warmth of the climate.

The effect of this on his work comes across most clearly in his use of color. Matisse purposely heightened and exaggerated his palette, favoring bright, bold, vivid color over the muted earth tones of traditional Academic painters and even over the lighter pastel colors of the more innovative Impressionists.

We can also connect Matisse’s thematic interests — the specifically classical references embodied in imaginary depictions of relaxed, sensual nudes inhabiting an idyllic, timeless world — as part of Matisse’s association of the French Riviera with a mythical golden age drawn from ancient Greece.

Matisse knew that some of the most important recent developments in art had come about in the south, specifically through the innovations of Cézanne and Van Gogh. Matisse greatly admired both artists and owned works by each of them.

He admired Cézanne’s firmly structured compositions and the idea that a painting was more about creating a work of art than reproducing the outside world.

From Van Gogh, he derived his interest in color and the idea that color could be used expressively with a life of its own, beyond that of mere description.

Another important influence on Matisse was Paul Signac, an artist who worked in the pointillist style using little dots of unblended color to heighten the effects of luminosity. Matisse worked with Signac in Saint-Tropez but eventually developed his own style, Fauvism — the first modern art movement of the 20th century distinctive for its unbridled use of wild, violent color and splashy brushwork.

Matisse was also in dialogue with Picasso, who spent time on the Riviera. For a short period, Matisse experimented with cubism, a style Picasso developed in the wake of Fauvism. The two artists continued to play off each other, maintaining a healthy rivalry until Matisse’s death in 1954. 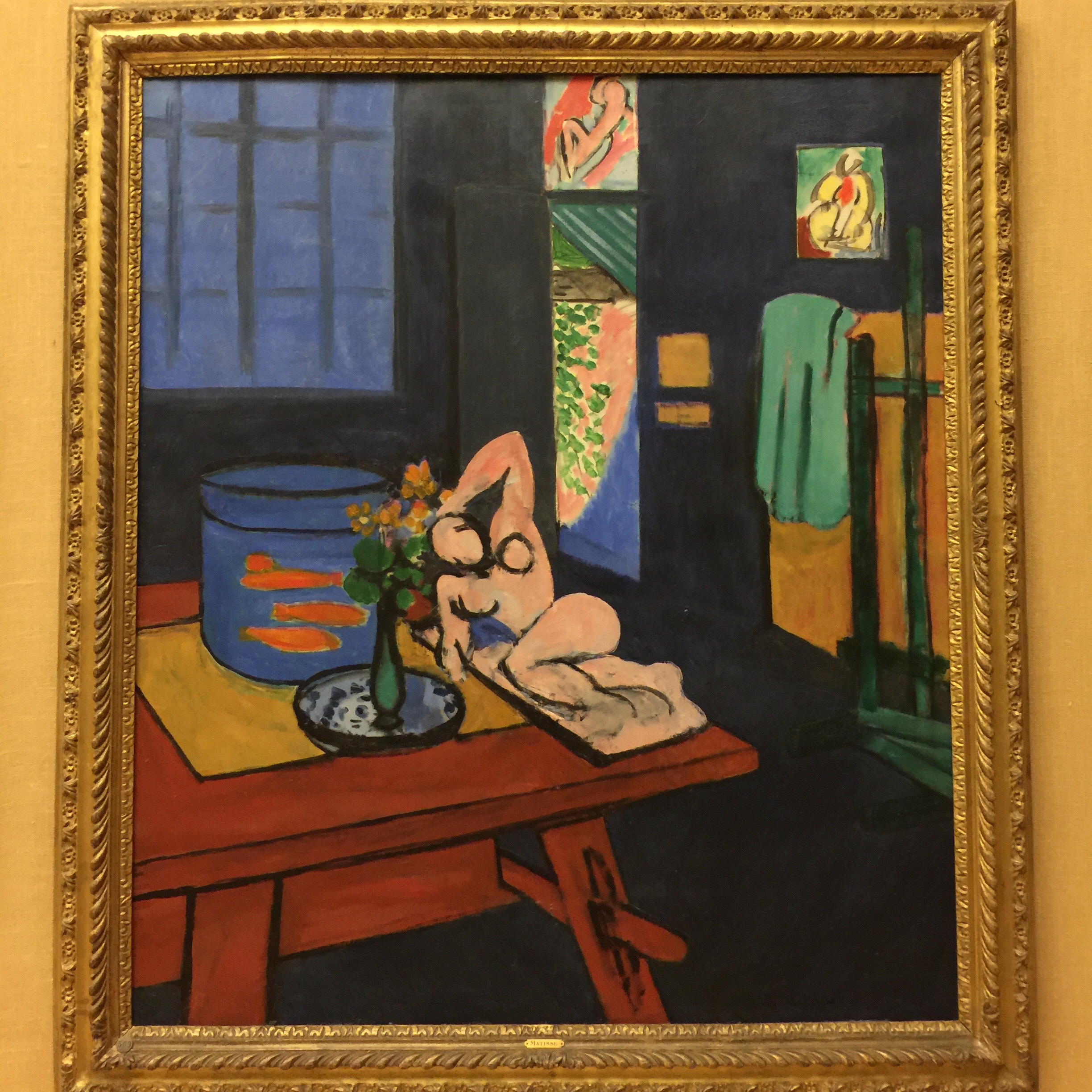 Pamela Morton is an artist and university teacher who has been living and working in the south of France for over thirty years. An expert on Provence and the artists of the south, she has organized and led museum and site visits for cultural organizations and college students. She lectures on Picasso and Matisse as well as on Cezanne and van Gogh and has taught painting and drawing along with 19th and 20th century art history courses for study abroad programs in Aix and Marseille. With a background that includes art restoration and museum education, Pamela brings special insight to her understanding of artistic works and their settings both in time and place. Like the artists she studies and admires, Pamela finds inspiration for her own work in the bold light and landscapes of the south of France.

Meet Pamela on Zoom to learn more about Matisse in our upcoming Saturday in Provence event.