Catch up with Joao, our local staff person on the Sintra Untour in central Portugal, and a veteran Untours staffer.

Tell us a little bit about your professional background. What drew you to working in tourism?

I began working in 98 when Portugal hosted the last world exhibit to celebrate the maiden voyage of Vasco da Gama to India. It was an excellent opportunity to meet other people, to share my knowledge and my country with the millions who visited us at the time. In the meantime, I met the one who I’d marry three years later.

After the expo ended, I worked for several travel agencies and tourist offices but tour guidance really became my passion. I worked then for Untours from 1999 to 2004 as on site staff to their first Portugal Untour in Sintra. Since then I’ve been guiding tours both in Portugal, Spain, and the south of France for the past 12 years.

How has Portugal changed since the first time we hosted our Portugal Untour?

Portugal’s investment in infrastructures and education in the last decade of the 20th century has provided the basis for the internationalization of the economy, opening up new markets for traditional products such as wine, olive oil, fruit and vegetables. Farmers are now producing for a global market and the import/export ratio is now over 85%.

Many new technologies with traditional products such as cork are being developed in Portugal as well. The bark of this Mediterranean oak has been taken to space with NASA and used in clothing and shoes. 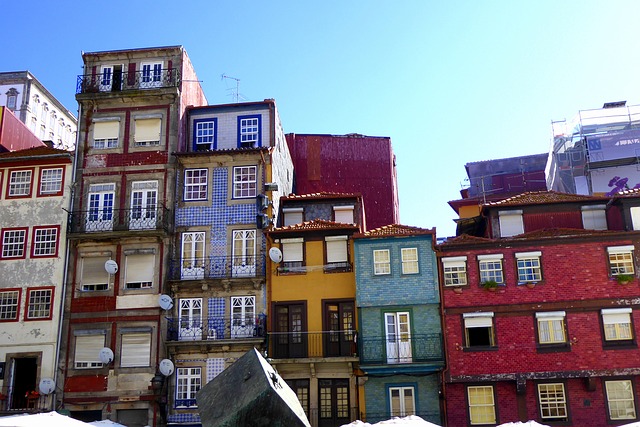 The last financial crisis hit the construction industry pretty badly and the big public works have been replaced by small scale urban renovation which has created jobs locally and brought new life to many decaying old districts where vintage and designer shops are attracting more and more people.

How has tourism changed in Portugal in the last 10 – 20 years?

Portugal has been a hidden gem for a long time, and I believe this is what has been driving many people to this country. Tourism is no longer a negligible economic curiosity as nowadays it represents 14% of Portugal’s GDP.

Tourists are becoming more interested in going beyond the beaten path, discovering the interior of the country, small towns, regional dishes and this has been quite interesting to study as this is being done organically, through word of mouth and on social media. 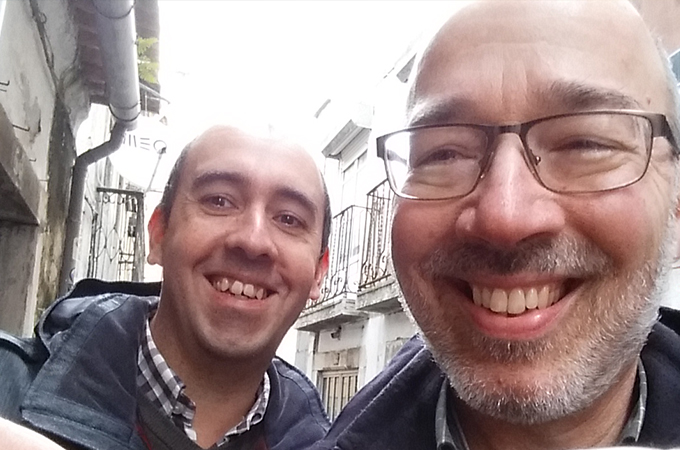 Why should people see Portugal now?

Despite the increase in the number of visitors every year, Portugal has been keeping two of its main assets intact: the warmth of its people and the quality of its gastronomy. These two ingredients together with unique monuments in the world as a result of Portugal’s unique past of discoveries and commerce are responsible for the success of Portugal. It was voted the best world destination by the WTA, again this year.

What are your favorite things to see and do in Lisbon?

Lisbon is a great city to “get lost” in and wander through the alleyways of Alfama and Santanna hill. Both districts are served by funiculars and tramways and feature impressive views of the Tagus river, the tiled rooftops, and the pastel color buildings in an apparent precarious balance, clinging onto the hills. 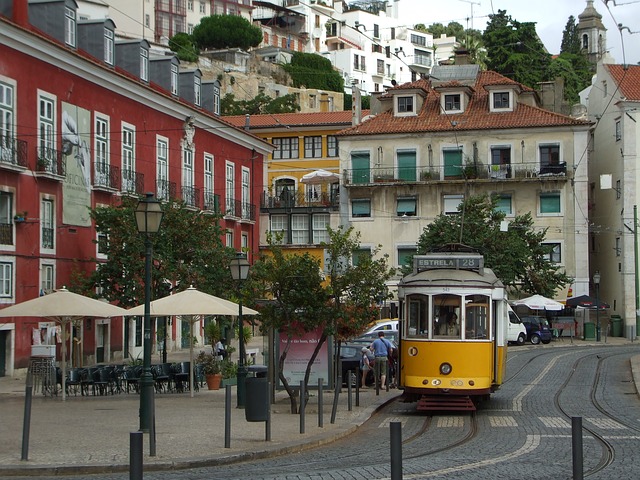 One of my favorite monuments in the city is the St. Vincent monastery. It features one of the most extensive collections of tile panels, the royal pantheon and an impressive terrace above the rooftops of Alfama offering overwhelming views. Food in the area is great and very inexpensive, and on Tuesdays and Saturdays the flea market takes place next to the monastery.

Why is Sintra a good base for exploring central Portugal?

Sintra is ideally located just 6 miles off the coast and 18 miles from Lisbon. With its good transportation network, one can explore the fancy riviera town of Cascais and Estoril where Ian Fleming found inspiration for the creation of Casino Royale. Visitors can also see the medieval walled town of Óbidos, just one hour north of Lisbon, and enjoy the relaxing ambience and unique food of Évora, a royal retreat halfway across Portugal where time seems to have stopped.

What are your favorite way to spend a day in the area?

My favorite trips include a hike to the Capuchos monastery, a troglodyte monk retreat carved out from a large boulder in the 16th century and a stroll through the palace and botanical garden of Monserrate, where the blend between exotic and indigenous vegetation is something extraordinary.

What surprises American visitors about Portugal?

Portugal has plenty of attractions but I would name two of the most significant ones: the friendliness and the food. Knowing how difficult and full of glitches Portuguese language is, many locals don’t mind going that extra mile to literally “take you there” even if it involves getting late to their jobs or missing the train. Their proficiency in English will engage you in interesting discussions about different ways of living, travel,and other subjects. 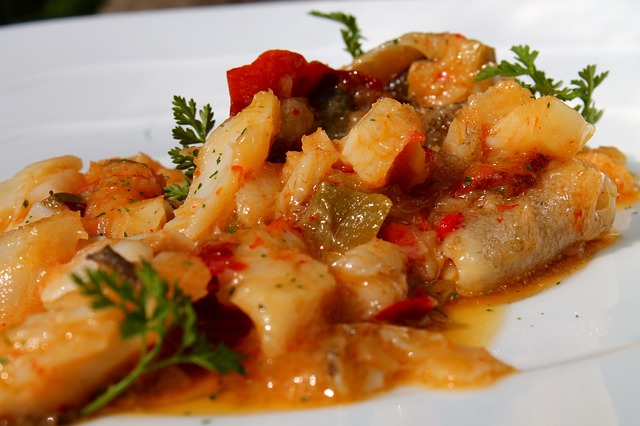 Portugal’s food is another very strong attraction. You’ll find yourself mesmerized by the numerous ways of cooking codfish, how rice combines with octopus and seafood, the perfect blend between creamy mountain cheese and red wines from the port wine country, not to mention the deserts created by skilled nuns in convents centuries ago.

See the sights of Portugal on an Untour. Joao is excited to be leading Untourists again in his beloved Sintra location in central Portugal, with easy access to Lisbon and the other trips he mentions. We have also added an Untour in Porto, so you can see the beautiful northern stretches of the country as well.