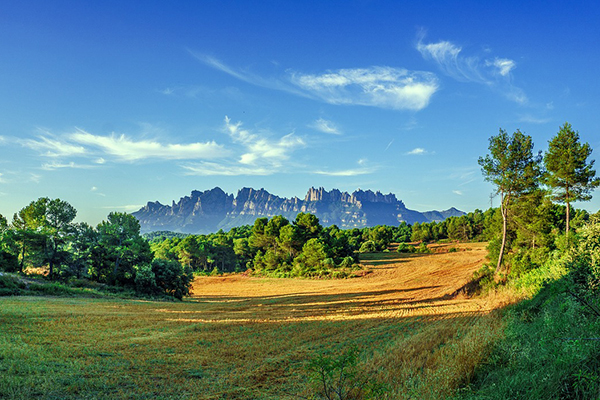 Barcelona is an incredible city with plenty to do. But day tripping out of the city will broaden your experience. The beauty of spending a week or two on a Barcelona Untour is that you have time to venture out.

Montserrat is one of the most popular day trips from Barcelona. A visit to Montserrat is perfect for escaping the city and breathing fresh mountain air. 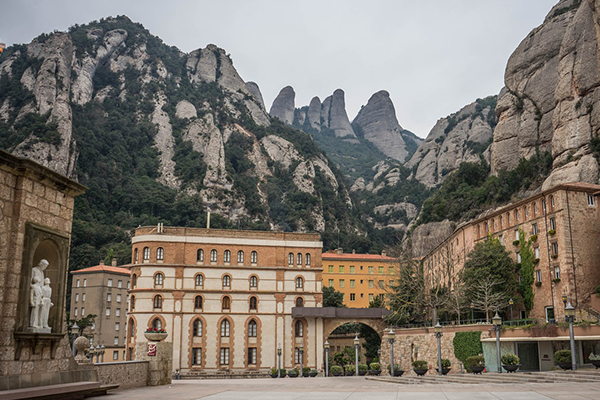 Montserrat is home to a Benedictine monastery that was originally built in 1025 after the Virgin was seen nearby, but was later destroyed by Napoleon’s troops and not rebuilt until 1858. Today, it is home to a community of about 80 monks and the home of La Moreneta (Black Madonna), a 12th century wooden sculpture of Mary with the infant Jesus that is now the official patron of Catalonia. 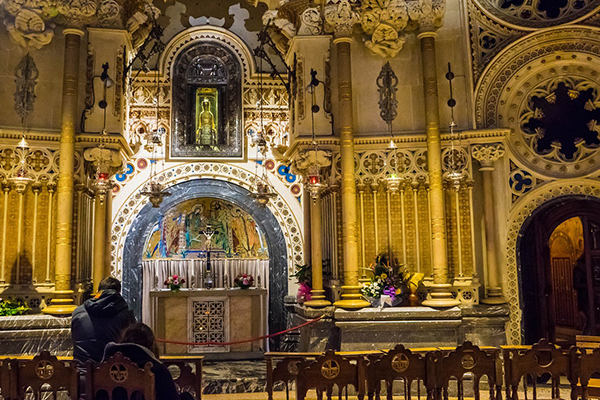 Don’t miss the world renowned Montserrat Boys’ Choir, which sings in the basilica twice a day. They form part of Europe’s oldest music school, the Escolania on Montserrat. There is also a small art museum near the basilica.

Montserrat is not only for visitors with religious or historic interests. The unique, jagged shape of the mountains and the breathtaking views are truly special. You can arrive at Montserrat by train or by train and cable car, and once you reach the top, there are two funiculars you can take to explore further. 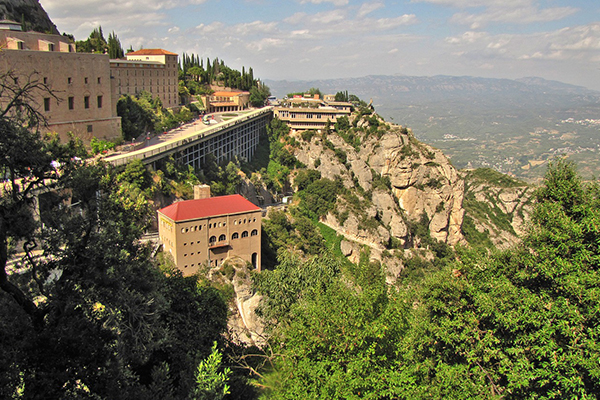 The Funicular de Santa Cova will take you downwards where you can explore the mountains on foot and see where the holy image of the Virgin was discovered, hike up to several mountain peaks, see several former hermitages, and several religious sculptures by notable Catalan artists.

The Funicular de Sant Joan will take you 250m higher up onto the mountain where you can hike to the Sant Joan hermitage or to Montserrat’s highest point, Sant Jeroni. On a clear day the views are spectacular. 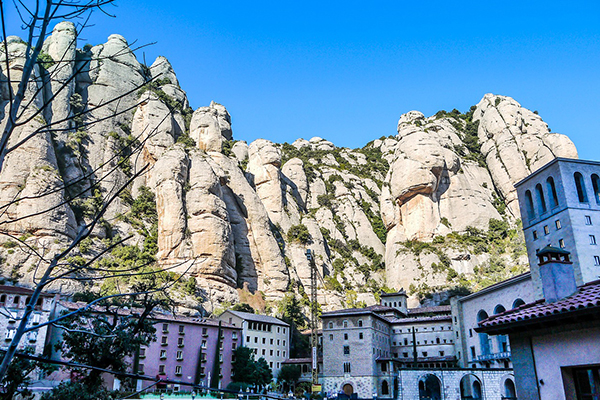 Remember: It may be cooler on Montserrat that in Barcelona, so dress accordingly. Also, there are few places to eat on Montserrat and they are all geared towards tourists (usually meaning an unfavorable price/quality ratio). It’s a great idea to pack a picnic!

From Barcelona, take the FGC (commuter train) R5 line to Montserrat from Metro Espanya. The trip takes about an hour and makes a perfect outing on the Barcelona Untour.