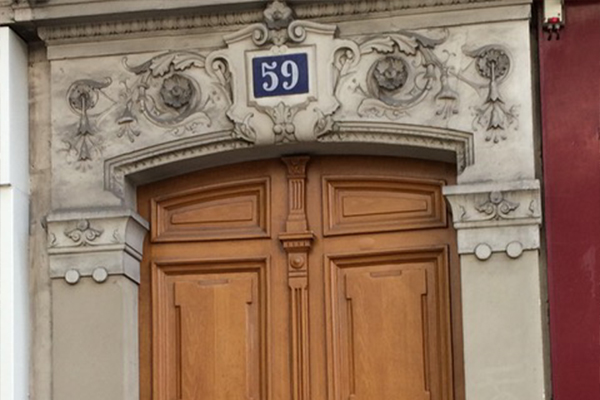 Elizabeth Pontarolo recently joined us for Untours in Prague and Paris. Her time in Paris was a personal journey of sorts, in pursuit of her late grandmother’s haunts. Here she shares some images and thoughts from her time in the City of Light. 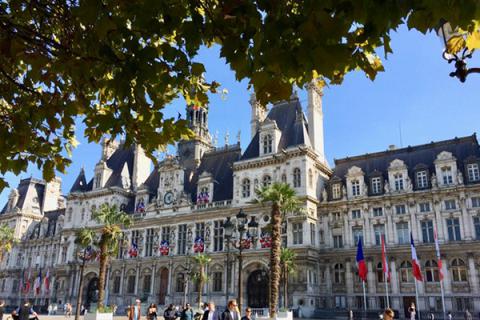 The location of our apartment allowed me to explore the Latin Quarter more deeply than previous trips, and I enjoyed the walking and wandering so much.
We went to the Rue Monge street market twice and bought produce and other food items for apartment meals. Though we went to some museums, my favorite part of trip was just walking and looking around – and of course eating good meals. 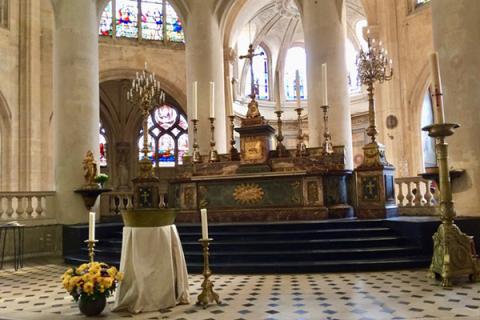 A highlight was finding the apartment building that my Grandmere lived in when she was a baby and young child – 59 Boulevard San Michel. We found the address on her infant blessing certificate of 1897 from St. Etienne du Mont, a paper I had for years. A kind French seatmate on the plane from Prague to Paris showed me “the domicile” where the certificate was issued.
I had already visited the building at 77 Rue Michelange in the 16th Arrondissement where her mother and sister lived before and after WWII when Grandmere was living in the United States. She married an American soldier in WWI.
On each trip to Paris, I follow a bit more of her footsteps and bring her 1958 letters with me from when she was in Paris and other European cities for a four month adventure. 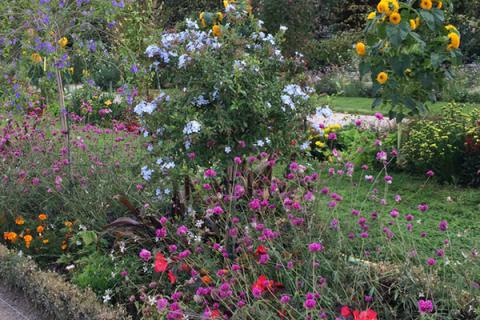 My grandparents loved walking in all the parks and would stop on weekends at Marche aux Fleurs for the birds and flowers!
All my photos of both Prague and Paris are of places – none with me in them.
I enjoyed our trip so much. Someday I would love to stay one to three months in Paris and take day trips!