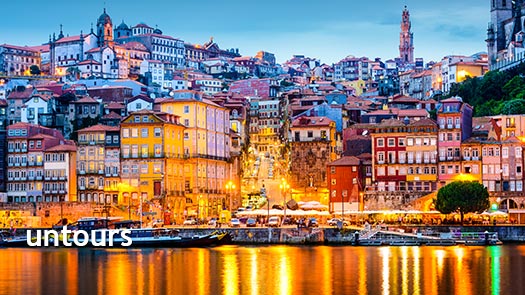 Top Places to See on Your European River Cruise

Europe is filled with rivers darting in, out and alongside some of its most famous and beautiful cities. This sometimes makes rivers better than roads in order to get to and from major European cities. Before deciding which rivers in Europe to cruise check out our guide to the top rivers and what/where they cover. 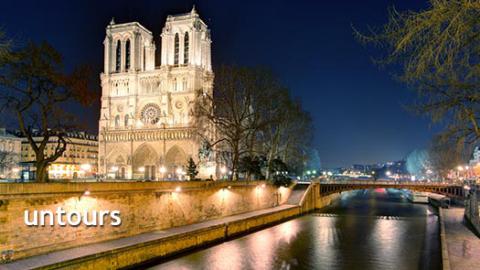 Parisian locals will agree that The City of Lights looks best from the Seine River. Getting to the Eiffel Tower, the Louvre Museum,  and the Arc de Triomphe is easy on the Seine which cuts in and out of Paris’s busy streets and cafes. 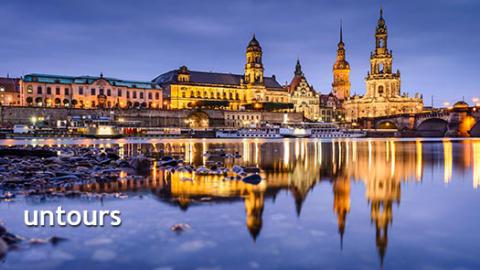 Cutting through most of the top Central European cities, the Danube River passes through Passau (Germany), Linz and Vienna (Austria), Bratislava (Slovakia) and Budapest (Hungary). With countless attractions to enjoy in these four countries, the Danube really connects culture with convenience. 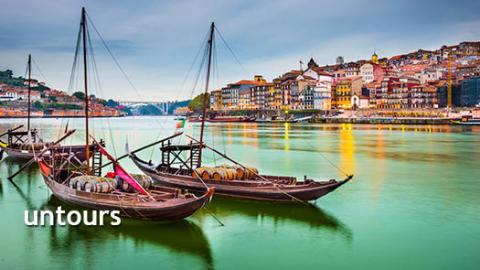 Cruising from the Atlantic Ocean, across Portugal and into Spain, the Douro River starts at the scenic Porto, Portugal and finishes well into Spain. Salamanca, Spain is a day trip from the river which offers the opportunity to visit an ancient city known for flamenco and its cathedrals. 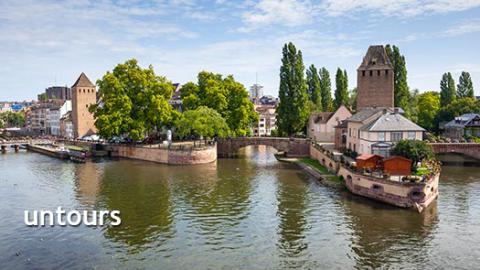 Starting at the northwest border of Germany, the Rhine River stretches down through the beautiful town of Cologne, Bonn, Rudesheim and Heidelberg, Germany. Breezing through a bit of France’s most enchanting town, Strasbourg, the Rhine mixes German, French and Swiss cultures. Reaching into Basel, Switzerland, the Rhine River flows under some of Europe’s oldest bridges.

Sailing along the French countryside is the best way to enjoy all the beauty of Southern France. Stopping by the country’s top wine regions and enjoying the plethora of historic churches and bridges, the Saôn and Rhone Rivers are a quiet, peaceful way to live like the French.

For more information about River Cruises throughout Europe check out the Untours page here.