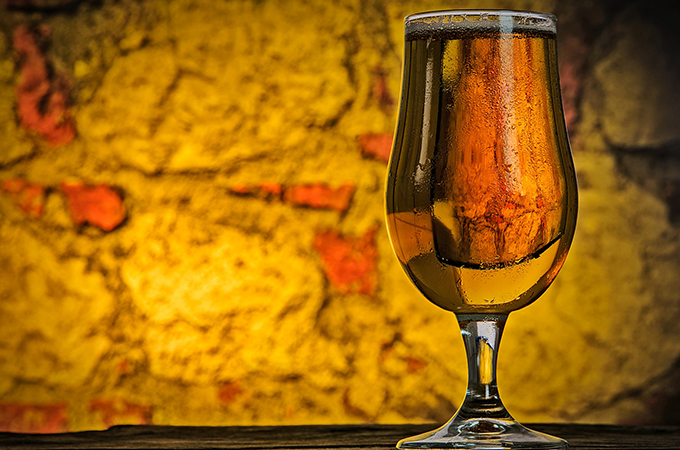 Who goes to Italy to drink beer? Those in the know.

Italians have long enjoyed beer with their pizza, but refined and complex micro brews have replaced the old Peroni. Indeed birra artiginale (Italian craft beer) is putting Italy on the world brewing map.

Unlike their northern European counterparts, Italian brewers are not bound by an old world beer making tradition. So they can borrow the best from the Germans or Belgians but add their own unconventional twist or look to America for inspiration. The scene has exploded in the last decade, with brewers thinking creatively and approaching their craft with a seriousness and regional pride that rivals the finest winemakers. Most beers are bottled in 750ml and made to share, sip, savor and discuss. And because it is micro brewing, the scale allows beer makers to take risks. Their skill and ingenuity is feeding an increasing sophisticated beer drinking populace.

L’Olmaia is one of the best, with a small brewery in S. Albino, near Montepulciano, a short drive from our Tuscan Untour apartments. They brew Belgian style ales, spice beers and a lovely stout. Their LA5 is an unfiltered, bottle fermented ale brewed with noble hops, giving it a subtle floral taste, with a hint of honey. Their PVK beer is inspired by the Etruscans, who brewed their own sort of beer, Pevakh, with rye. L’Olmaia’s version instead uses unmalted organic grains from the surrounding Orcia Valley, including barley, wheat and oats. And in the name of experimentation, they have recently brewed a tart pink beer with hibiscus flowers.

Del Ducato in the Emilia Romagna region is perhaps best known in Italy for its crisp Via Emilia pilsner. This brewery focuses on traditional styles, but with subtle twists or tweaks. Its saison is spiced with chamomile and ginger. Its modern line includes the usual suspects: IPAs, bitters, blonds. But its line of specialty beers are more playful. The Verdi Imperial Stout is rich, creamy and chocolaty, but hot peppers add spice to its finish. And the brewer has collaborated with local coffee roasters Barocco to make a memorable stout with the best Italian coffee. 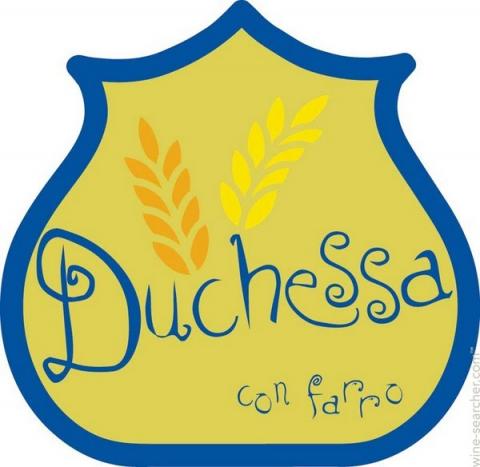 Del Borgo is another brewery of note, part of a wave of breweries in the Piedmont region, traditionally known for its wine. Their Duchessa is a saison brewed with spelt. And Enkir is a similar style, brewed with the ancient einkorn grain, one of the oldest known types of cultivated wheats. Their Keto Reporter is a porter infused with tobacco leaves, pouring a shocking black. The Le Bizarre concoctions are truly experimental brews they make monthly in tiny batches, blending, infusing and borrowing from others. Oyster stouts and a raspberry beer are on the list, along with more familiar styles like pilsners and American Pale Ales.

Perhaps the most established of the Italian microbreweries is Baladin. Teo Musso, the rock star of the movement, brews largely Belgian style beers, but with a healthy dose of Italian liberty. Isaac is a Belgian white but with orange peel. Super is his first beer, sweet with hints of pineapple, amaretto and bitter almond, best paired with cheese. His Nora beer is spiced with ginger, myrrh and orange peel. Open is somewhat like an American Pale Ale but with the subtle taste of licorice. Though the brewery is in the Piedmont, you can sample their beers at their bar in Rome, Baladin Open. The bar also serves what some consider the best hamburger in town. Not exactly what you think of as tipico, but you may be the only American in the joint, glimpsing a truly local scene and evolving culture.