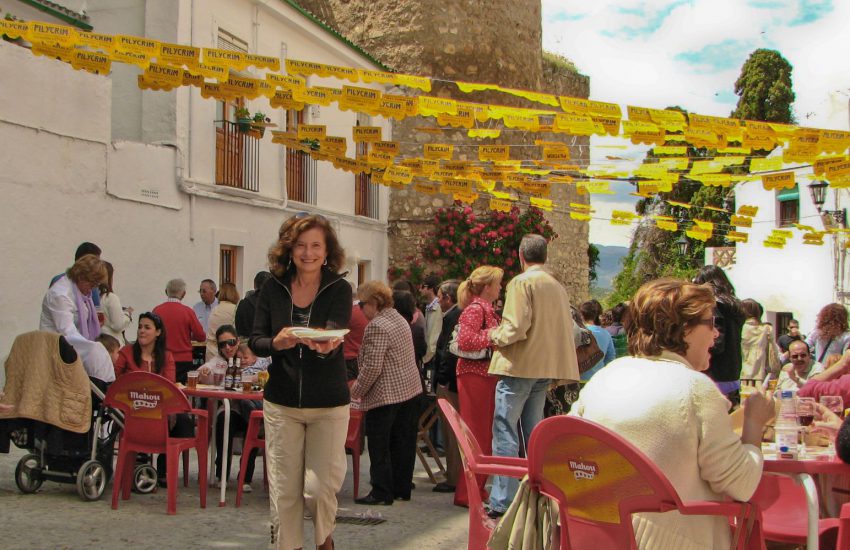 With borders closed, and no European travel in the near future, many of us are enjoying photos and memories of past Untours travels.

Vickie Kelber is a loyal Untourist and frequent contributor to the Untours blog. She has shared her insights on London and fond memories of Switzerland. This week on the blog, she shares her memories and pictures of an Untour in Spain. 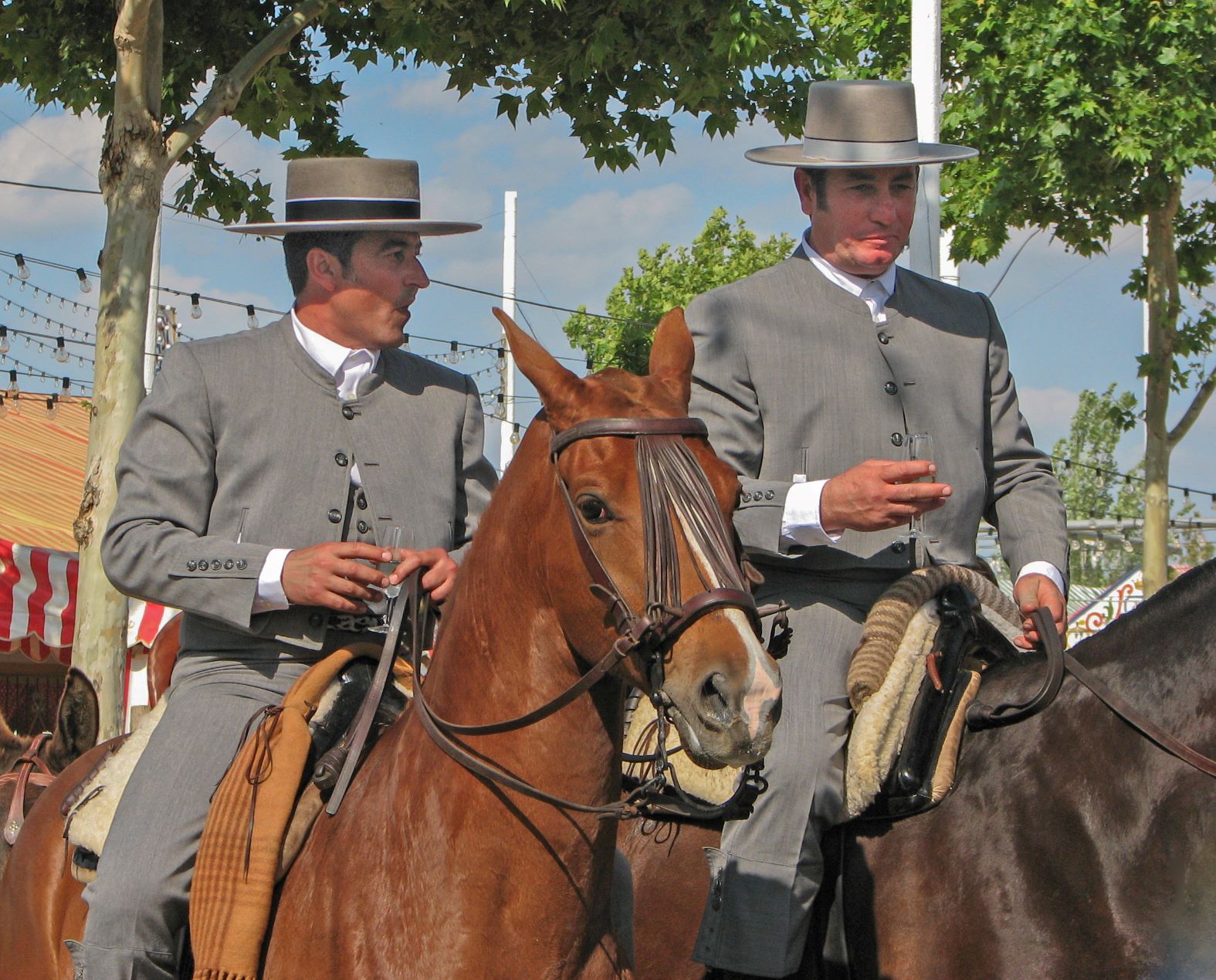 The Feria in Seville is a celebration held two weeks after Easter. Originally a livestock fair in the 1800s, it has evolved into a week long festival featuring daily parades of caballeros (horsemen) and carriages and day long eating, drinking, and dancing in the more than 1000 casetas, entertainment booths built by businesses, organizations, and families. 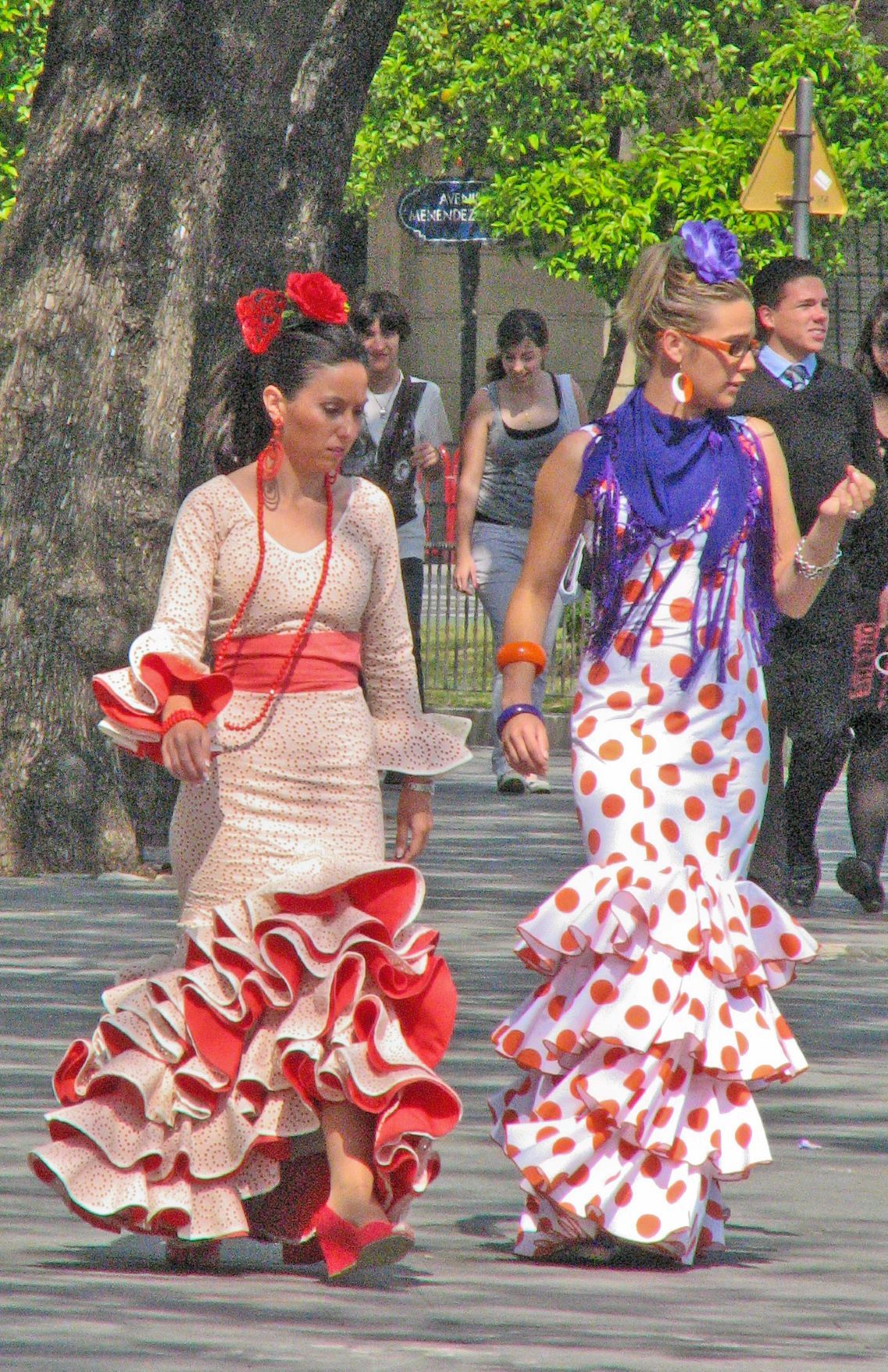 Many of the women dress in colorful flamenco outfits, while the men wear traditional short jackets, boots, and round brimmed hats. 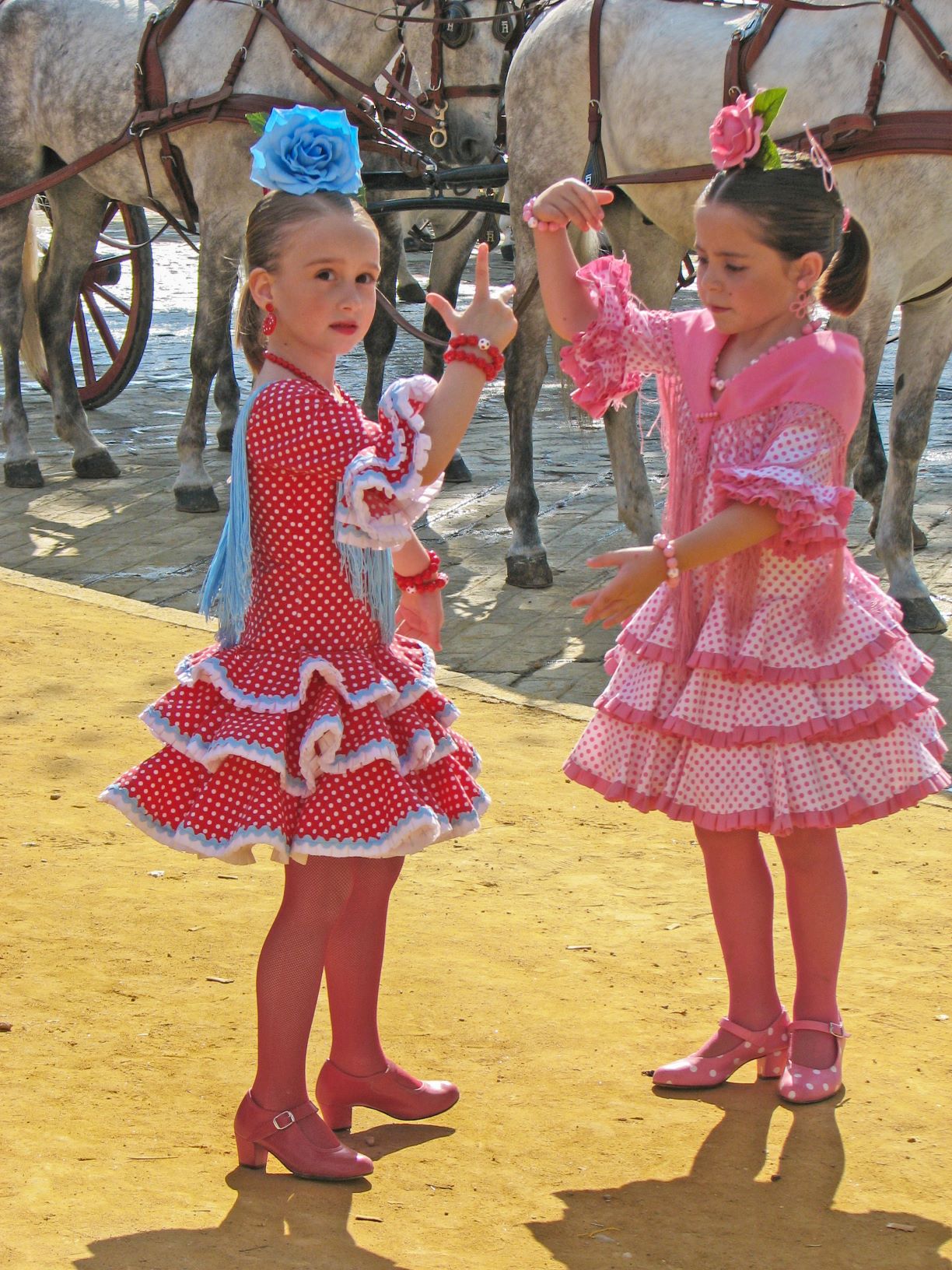 While on an Untour in Priego de Cordoba, we planned an overnight to Seville during the Feria. We had an amazing time as a wonderful woman we met at a nearby restaurant invited us to her family’s caseta for tapas, rebujitos, and dancing. 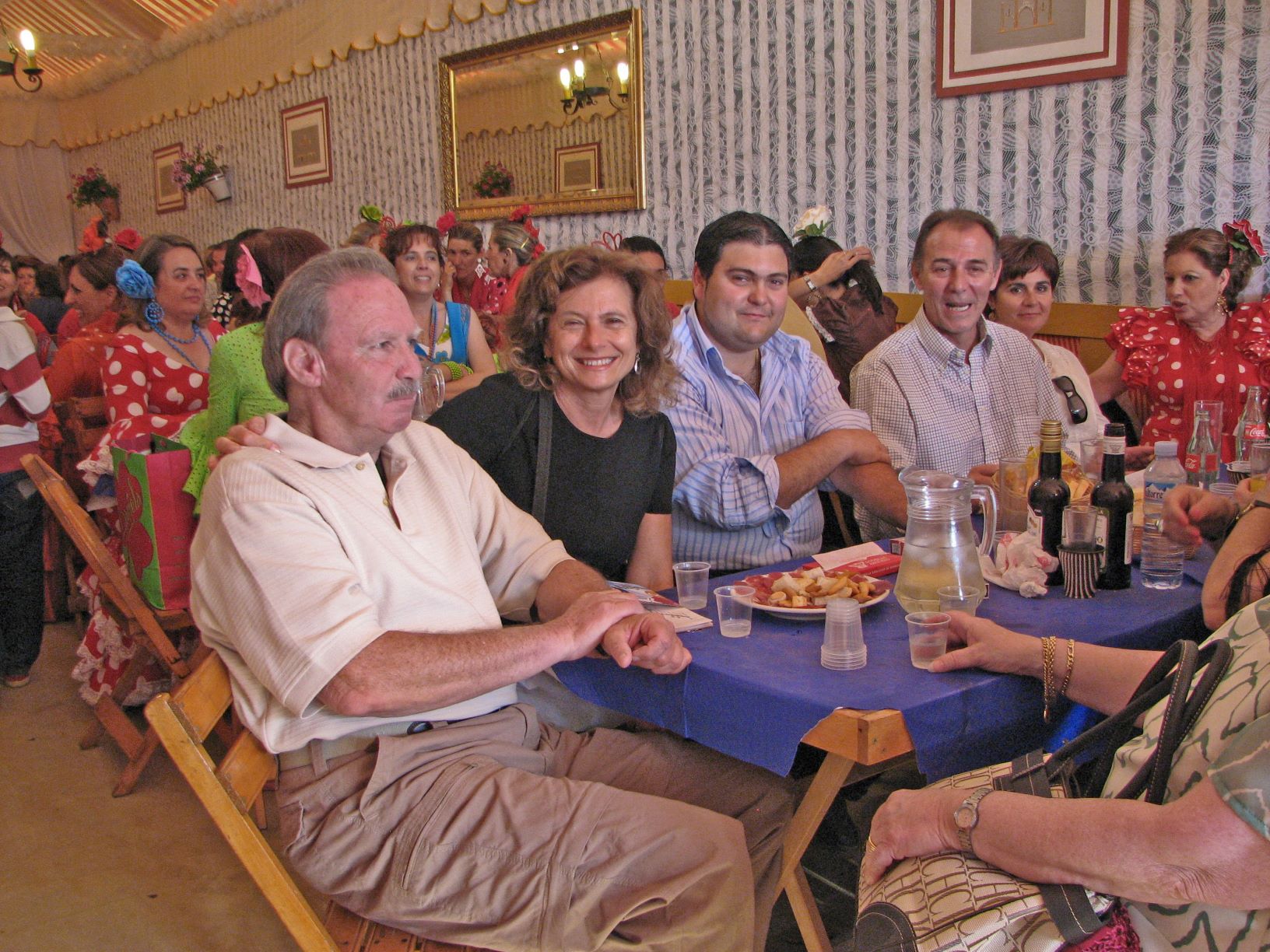 That was just one of the many kindnesses extended to us in Andalusia. One day when we were driving in Cordoba, we were lost trying to find the train station. We ended up on a side street where a man had just parked his car. When we asked for directions, he said he would show us. He got back in his car and we followed him to the station. 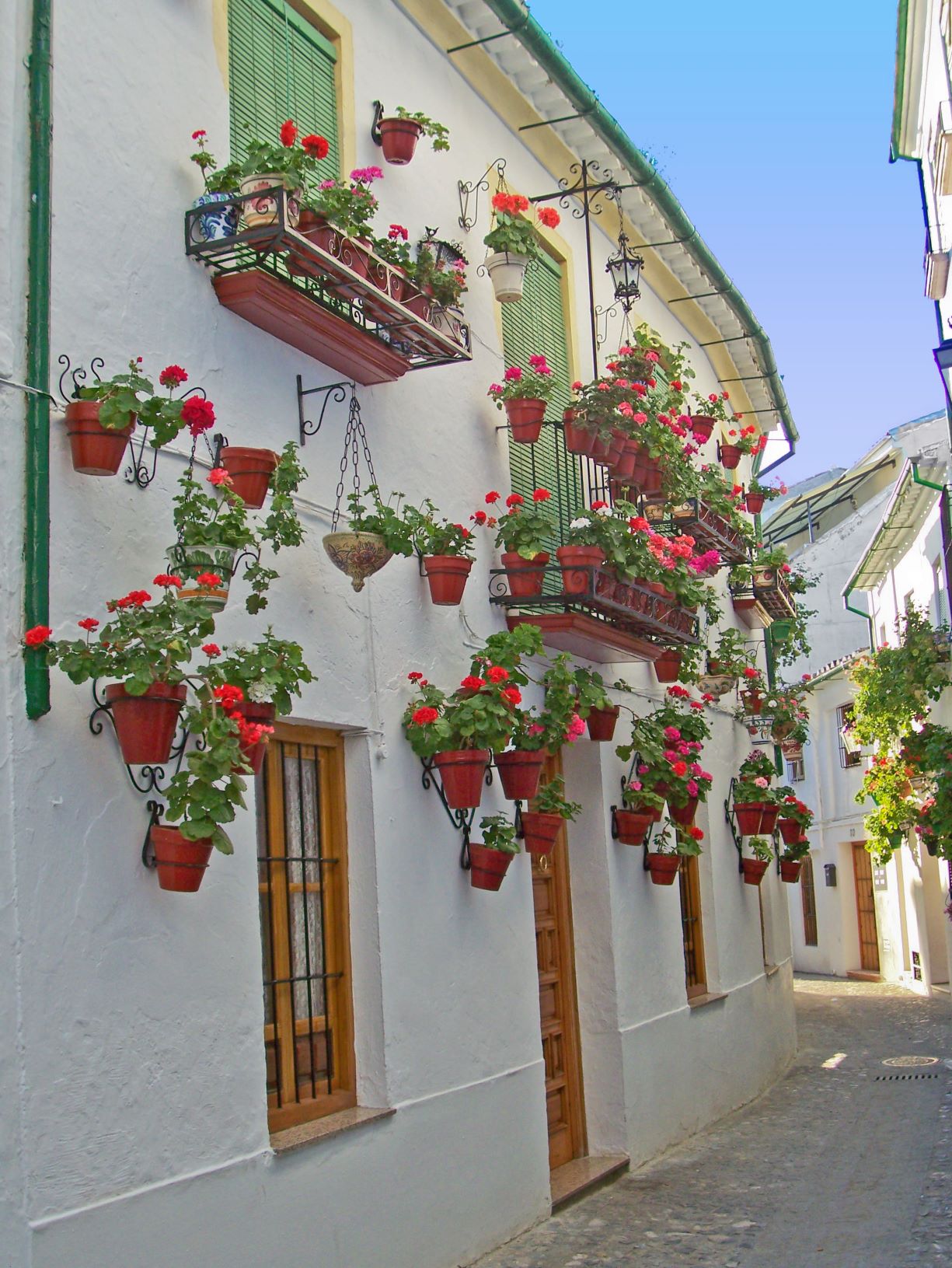 Priego de Cordoba is such a beautiful town, and the local people added so much to our experience there. 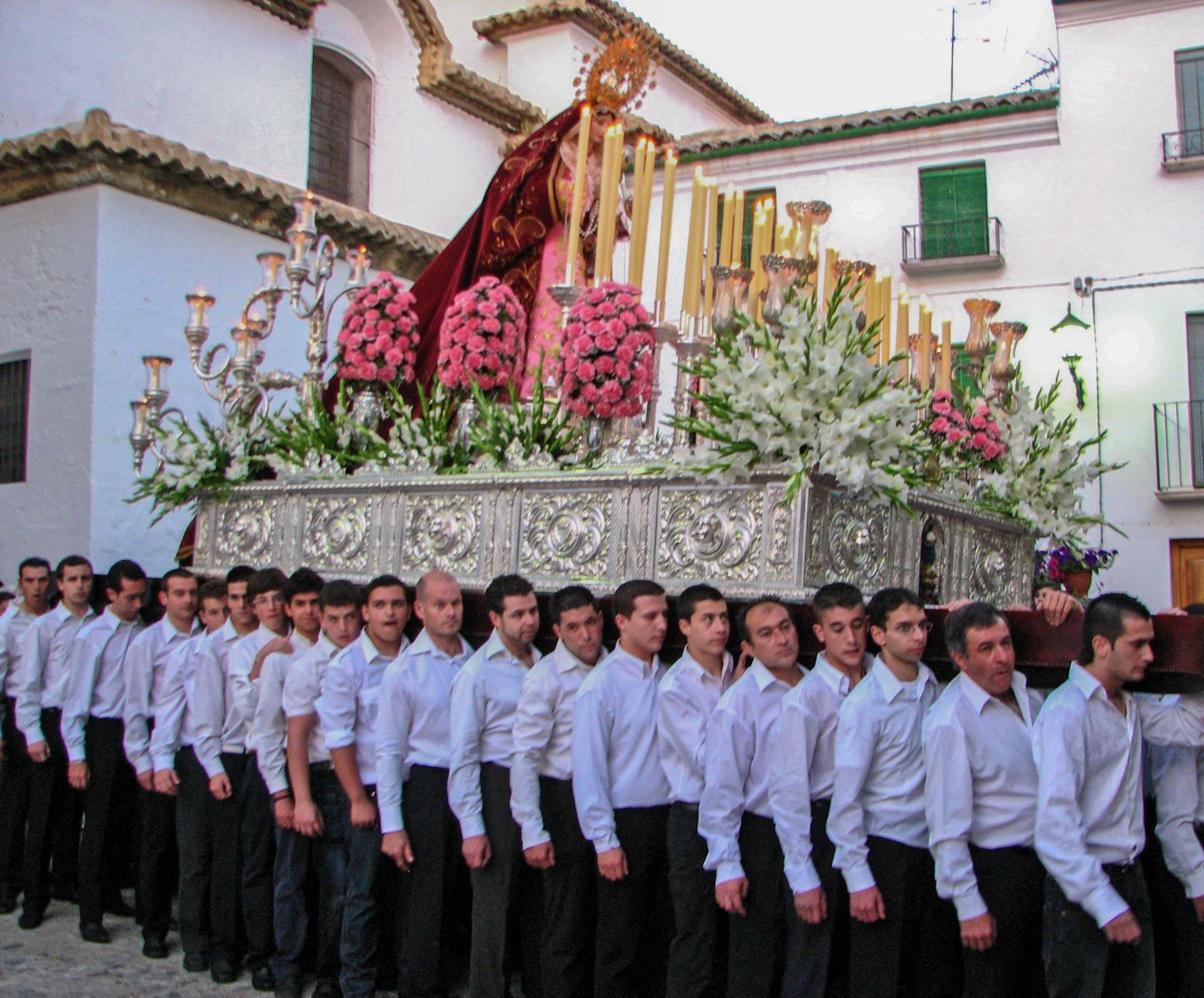 Another day, we drove to Lucena to try to get tickets for a bullfight. (My husband is a Hemingway fan.) We drove to the arena which wasn’t open. Just as we were about to give up, someone drove up to the arena to go into the underground parking. I stopped him to ask about tickets. He said they weren’t on sale yet, but, if we followed him, he would take us into town where we could get some.

Even though they technically weren’t available, we were able to buy tickets. On the day of the event we were amazed how great the seats were. It turned out our friendly helper was the brother of one of the bullfighters. That personal connection made it mean so much more. 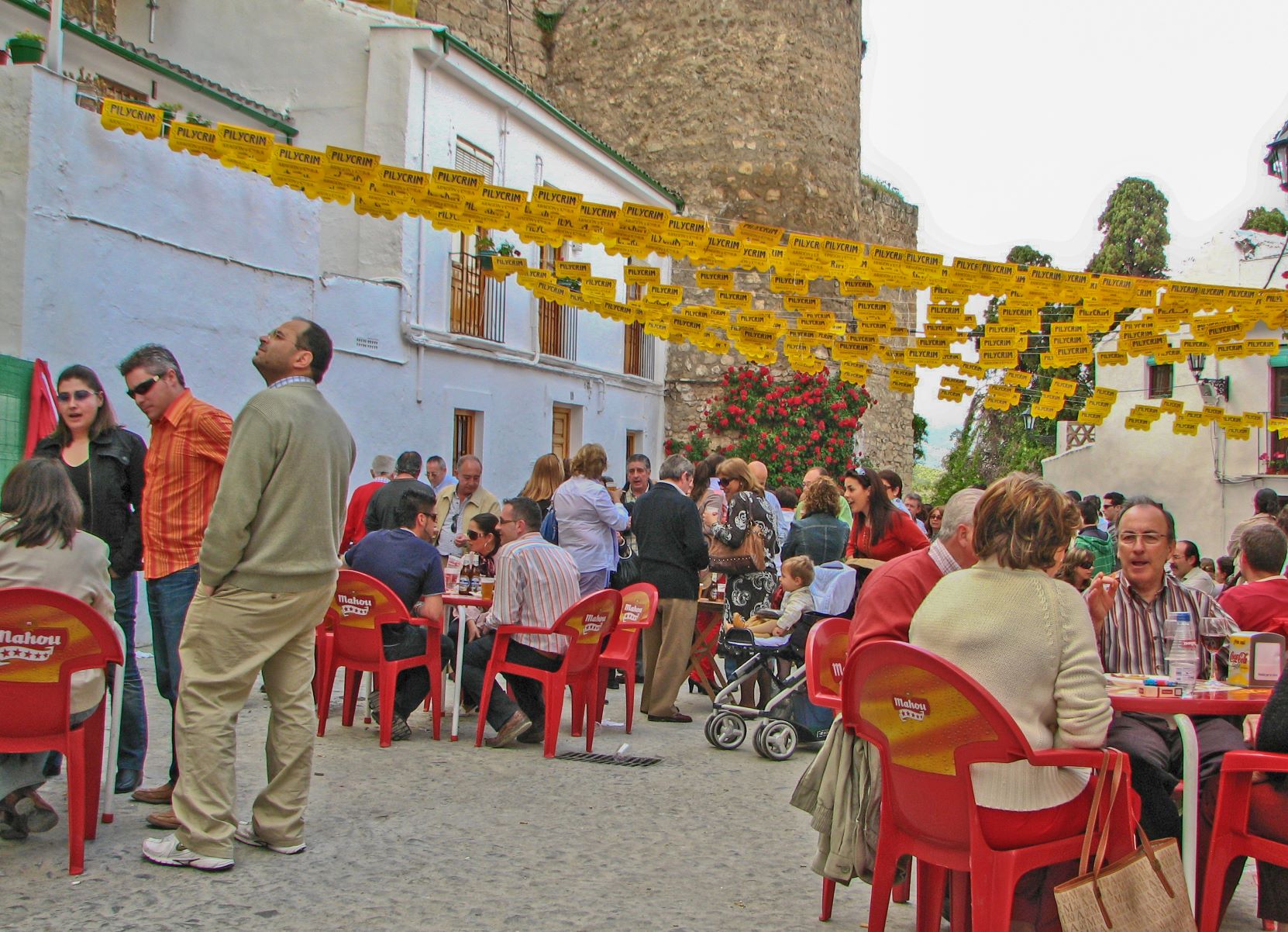 The people we meet on our Untours always make the experience, and give us some of our favorite memories of Europe. 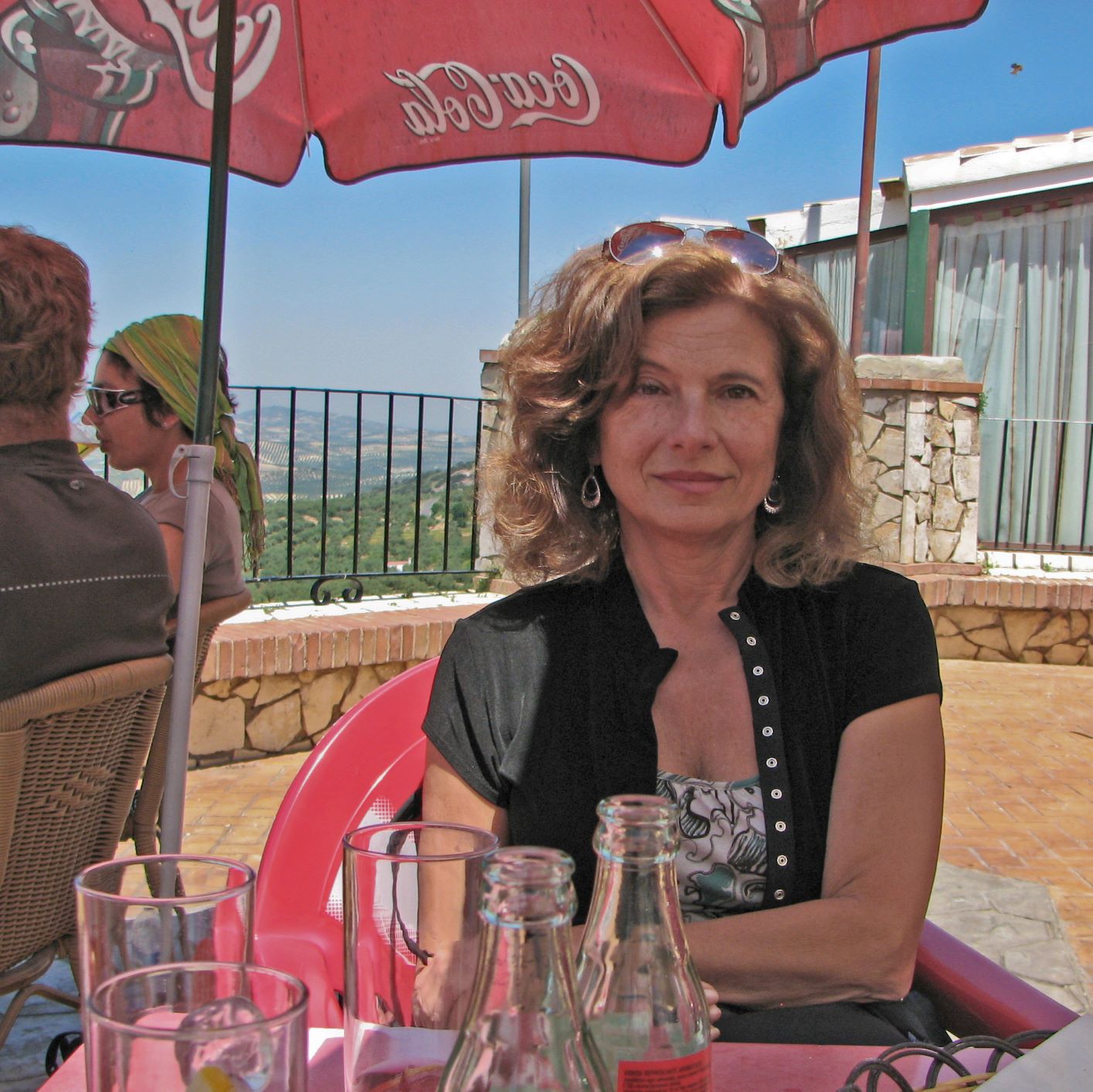 Vickie was inspired to share her Untour memories by another Untourist’s travel report she read on the Untour Blog. Now more than ever, these posts are among the most popular we publish. Have your own memories of an Untour? Please share them with us, and you might be featured on the blog!

And in the meantime, if you are dreaming of Spain and missing travel, check out our Virtual Weekend in Spain!