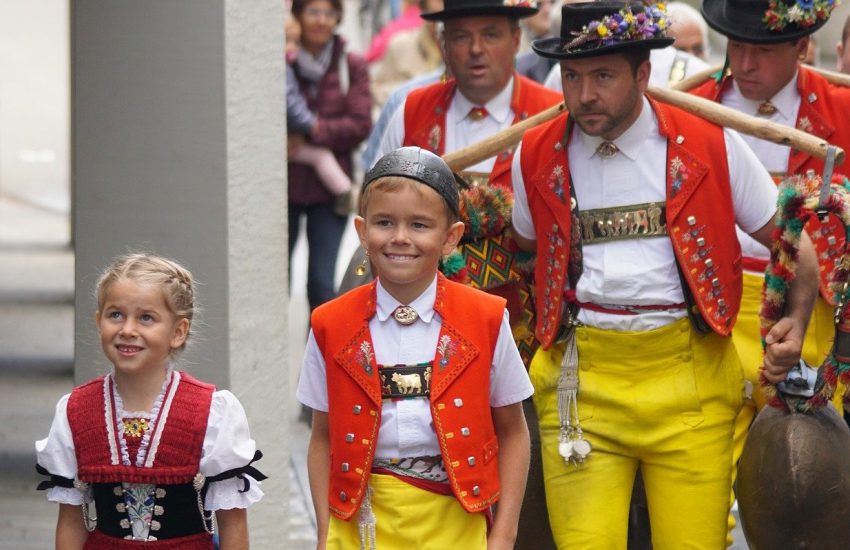 We travel with our eyes, yes, but also with our ears. And some of our favorite places have distinct, unique sounds, sounds that take us back to our experiences there when we hear them.

Perhaps no sound is quite as evocative of place as Swiss yodeling. While it is performed for pleasure and entertainment now and has become a well known folk tradition of Switzerland, the evolution of yodeling was one of rural practicality.

Yodeling evolved in the central region of Switzerland in rural Alpine communities as a vital form of communication. It was used to call to cow flocks. But more importantly, it was used to communicate from village to village and mountain to mountain, for communities separated by deep Alpine valleys and rugged terrain. Yodelers were calling from hill to hill. 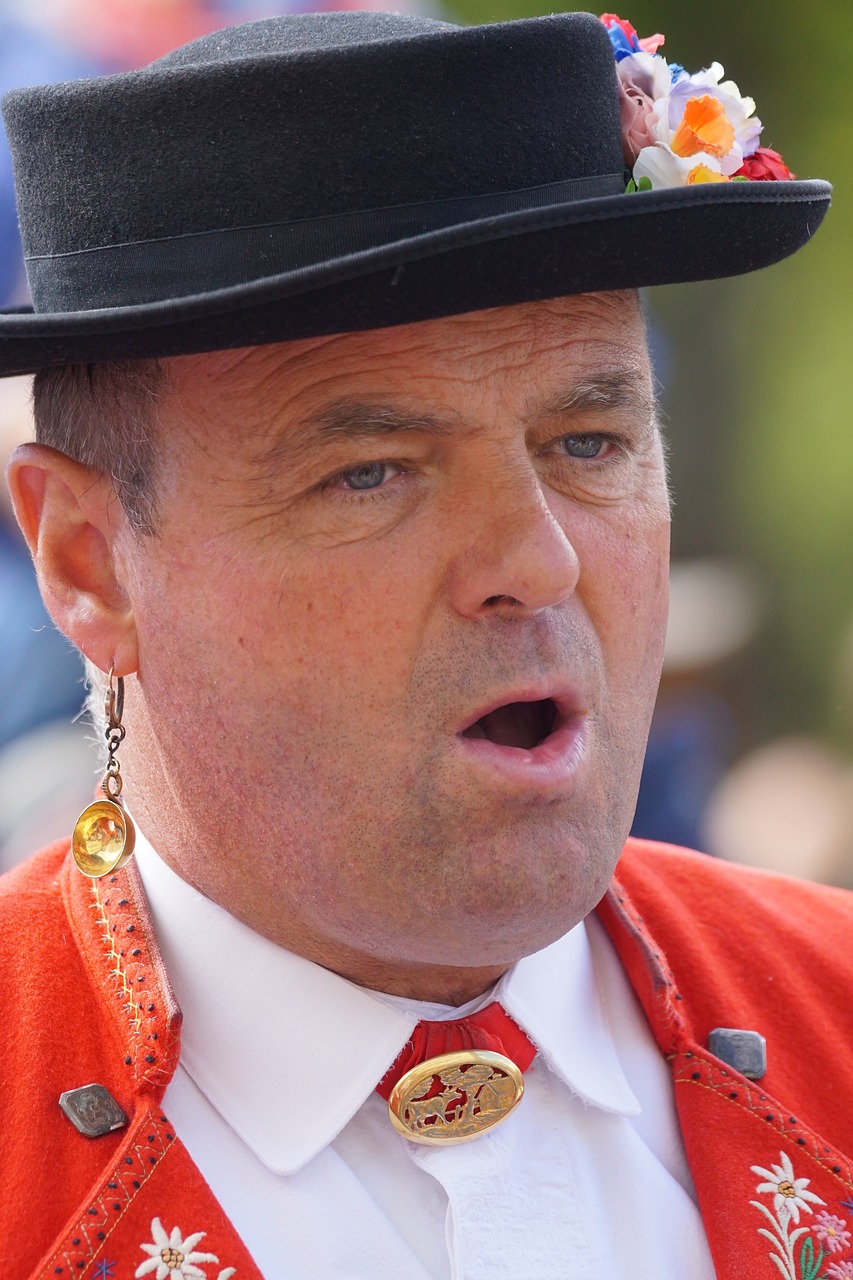 Of course it has evolved over the centuries to become an art form in the choral tradition. As the pragmatic call turned into an art form, natural yodeling became the norm. A prime singer improvises and others join in the harmonize, sort of riffing off of the leader. Sometimes bells are used.

In the 19th century yodeling morphed into songs that included two, three, and four-part harmony. This is what we know and enjoy today, at festivals and other performances. Songs are normally accompanied by an accordion called a schwyzerörgeli.

Today the Swiss Yodeling Association keeps the practice alive, organizing competitions. Yodeling has evolved into songs that have lyrics mostly in German, some in French, and are performed in regional festivals and cantonal competitions. Vocal styles still vary a little from region to region.

And there is still a happy tradition in the rural communities of the Alps for people to yodel on their own, just for fun. In the days of social isolation that are part of the COVID pandemic, the sound of a solitary yodeler on the next block or in the next village is particularly stirring.