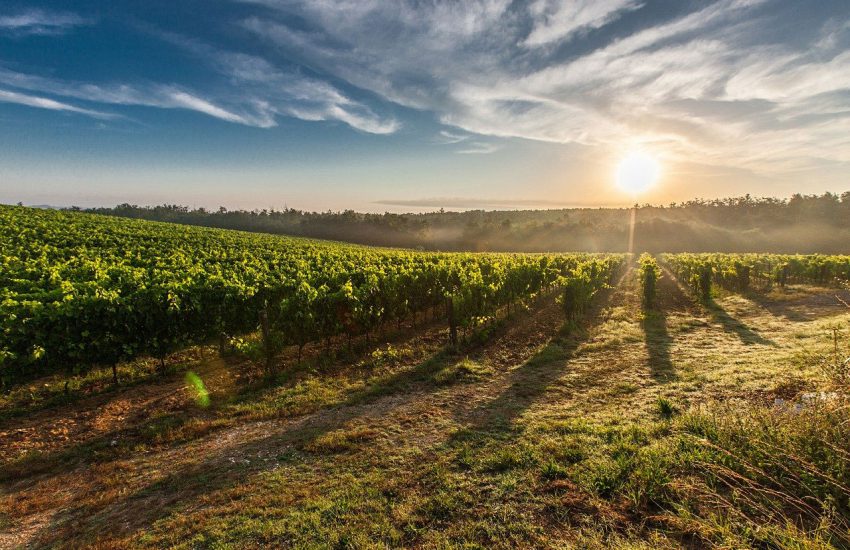 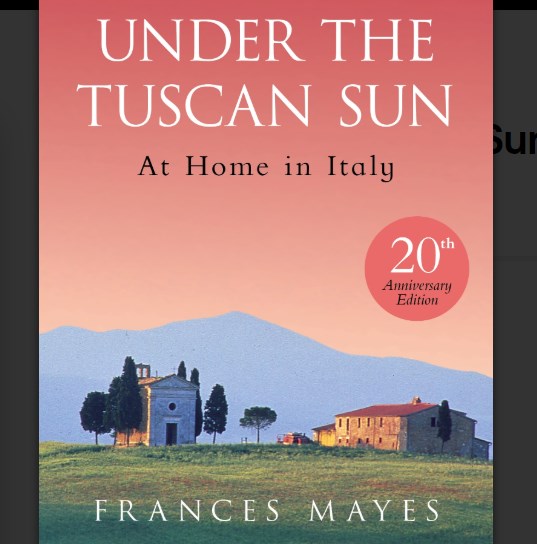 1.  The book is NOTHING like the movie.  You could very easily hate one and love the other. Except for the fact that love of Italy is the central theme, the plot and characters of the movie and book are nearly unrecognizable. This is a bit of a downer, if you loved the book.

2.  The book garners both praise and criticism for its lack of plot. You certainly can sum up the plot of the book simply enough. Frances Mayes loves Italy and wants to live there part time. This book tells the story of Mayes and her husband acting on this longing, as they buy and renovate an old Tuscan farmhouse.

3. Anyone who has been lucky or smart enough to enjoy an Italian vacation stay in a Tuscan farmhouse has likely gone home dreaming of doing what Mayes has done. The vicarious thrill of reading about her experience is undeniable.

4.  France Mayes is a Writer, with a capital W. She is described on the back cover as a poet, and the style of writing is very lyrical, perhaps even florid.  Many people love it; others hate it.

One online reviewer said it well when they observed that the style was beautiful, but didn’t wear well: “After a hundred pages of it I felt glutted, on sensory overloaded and finding it irresistible to skim.” This kind of book – a skimmable one – is, on the other hand, sometimes ideal as a travel book, as you’re always being interrupted on a trip. With this book, you can safely assume you won’t lose the thread of the plot, as there isn’t much of one.

5.  Frances Mayes has much in common with Peter Mayle (author of a well-known series of books about Provence, starting with A Year in Provence). The  central concept for both authors is their love of a particular place. In that way, we think that most travelers will enjoy anything they write. Plot isn’t the point. Immersion in a new, particular place, is the point, reading them is more like taking a bath that being told a story.

5. In the Mayle and Mayes books, both authors (and their spouses) buy a fixer-upper house. What plot there is winds around the trials and tribulations of house renovation. If this is a topic that interests you (and what house owner doesn’t have at least a mild interest in this? ) you’ll at least find these books interesting. In our house, I love “immersion in a culture” and my husband loves building houses.  We both like these books. 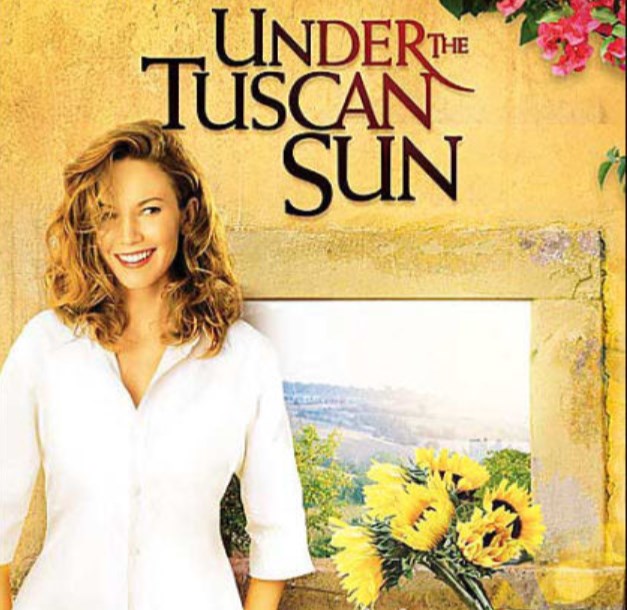 We have a bias. We liked the book better, and we thought the massive plot change was way more Hollywoodification than was called for to make a movie successful. (Book: Couple fall in love with a place, and then a house. Movie: Pretty, lonely woman falls in love with house, country, and man.) On the other hand, we love Diane Lane.

3.  And some professional reviews we thought were on target:

All in all, both the book and the movie will be a huge treat for Italy lovers, a milder treat for the romantics (in search of either dreamhouses or partners).

We think the book stands up in its own right, as a travel essay; just don’t expect a plot. If you hate Hollywood and don’t love Italy, the movie may disappoint you, even as the beauty of its backdrop dazzles you.

Come write your own script on a Tuscan Untour.