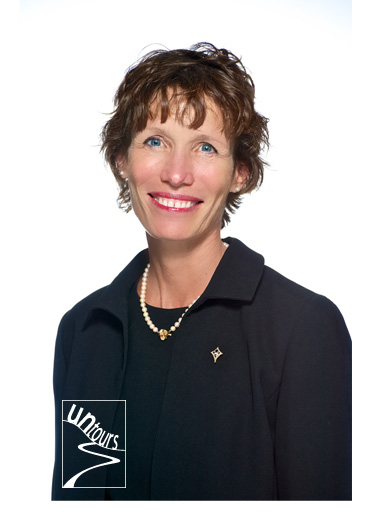 We experienced a Spain Sampler: we spent one week in Barcelona and one week in Andalusia, outside the tiny town of Carcabuey. 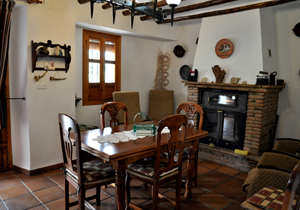 Although we had taken four previous Untours, we had never taken a Sampler trip. We were intrigued by the idea of spending part of our vacation in a city and part in a more rural environment. We knew very little about Spain before we went, and we just fell in love with the people and the food and the history.

There are too many to count! Most of them, though, involve my interactions with people, when I’m trying (badly) to speak their language and they’re trying (not nearly as badly) to speak English. On our first night in Barcelona, I attempted a conversation with our waiter. Hungry and jet-lagged, I realized that I wasn’t speaking Spanish at all, but instead some awful amalgamation of English and French! But our waiter smiled, patted my shoulder, and said kindly (in perfect English), “It’s OK—you’re trying!”

With Untours, we never worry that the accommodations and the ground transportation—in fact, every detail—won’t be exactly as advertised. And while we relish the freedom to make our own itinerary each day, it is comforting to know that we have local support in case we need it.