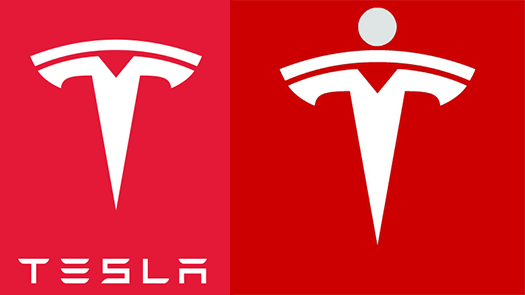 On Wednesday the Vatican announced plans to replace all motorized vehicles in Vatican City with electric cars by 2017. It is part of a larger plan to make Vatican City carbon neutral by 2024.
Tesla will partner with the Vatican to produce modified electric vehicles to replace those driven by guards and officials. The fleet will include 25 cars in black and gray and a special white version to be used exclusively by the pontiff himself. This new “popemobile” will be custom fitted to special security specs.
“I am delighted to make Vatican City a model for sustainability in a world growing too dependent on fossil fuel,” said Pope Francis in an interview with the Corriere della Sera. “Environmental degradation is one of the great moral issues of our time, and I intend to lead by example.”
A leak to the Italian newspaper earlier this week suggested Tesla planned to morph its iconic T logo into a crucifix for the project. A Tesla spokesperson denies this was part of their proposal, though an image of the modified logo that surfaced in social media has created a buzz of controversy.
Rome’s outgoing mayor, Ignazio Marino, has vowed to adopt some of the Vatican’s new environmental plan citywide. His office is currently reviewing proposals for a new fleet of municipal vehicles with hybrid or all-electric engines.
As details emerge, Romans are expressing concerns about proposed new curbside charging stations not just in the area surrounding the Vatican, but in other neighborhoods where parking is extremely limited.
“It was bad enough when the Vatican installed their public composting toilets,” said Paolo Barbarosso, who lives in the cobbled Borgo area adjacent to Vatican City. “First an assault on our noses, now parking troubles and traffic jams.”
New environmental policies are expected to affect tourism in Vatican City, expanding the restricted area for tour buses and increasing wait times at security points. As expenditures shift to ecological initiatives, operations will change in the Holy See.
While the cost of the new fleet has not been disclosed, some critics call it an excessive expenditure at any price. “Resources would be better spent purchasing carbon offsets or supporting NGOs working on broader solutions to climate change,” said environmental activist Alberta Genaio.
Criticism has been swift from those on both sides of the issue, with Romans tweeting dissent under hashtags #NoNewPopeMobile and #AprilFools!
Read what we are doing for the planet here. Or read last year’s April Fool’s gag here.