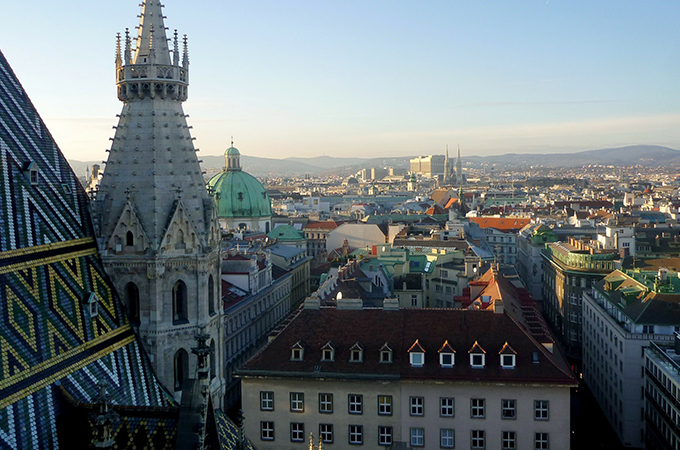 Vienna has so much to offer for the culturally curious. Its museums are well worth your time and money, and a concert, a cafe, and some fine dining are a good use of your travel funds. But two of Vienna’s biggest draws, its gardens and its music, can be enjoyed for free. Be sure to check these out on your next Untour in Vienna! 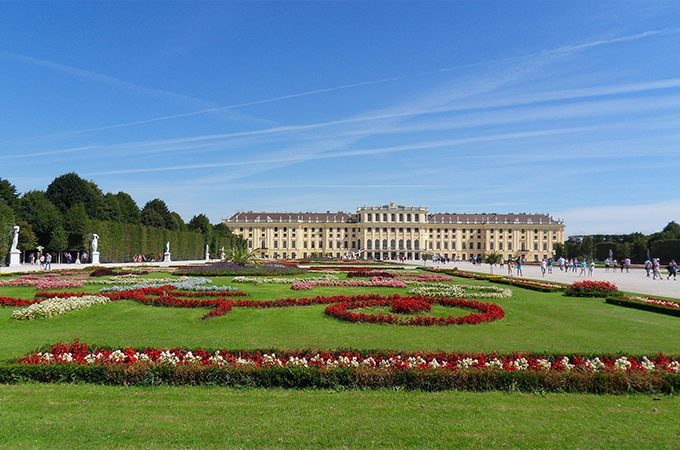 Schönbrunn Palace Gardens
The park at Schönbrunn Palace was opened to the public around 1779 and since then has provided a popular recreational area for the Viennese. You’ll have to pay to enter the palace, of course, but why not do some regal lounging with the locals?

Volksgarten
The Volksgarten was opened in 1820 on the site of the fortifications blown up by Napoleon during the French occupation in 1809. It was the city’s first public park. Laid out as a formal French garden, it is an ideal spot for a break between two museums and offers extensive views of the buildings on the Ring and one or two unusual sights such as the Theseion Temple, a replica of the Athens Theseion, and a monument commemorating Empress Elizabeth who was known as “Sissi.” 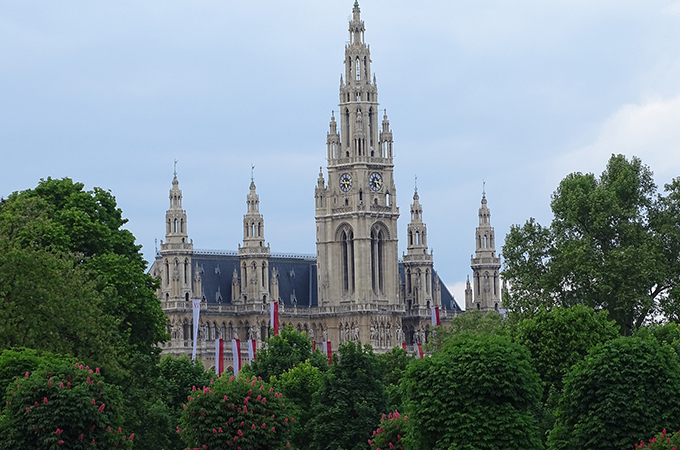 City Hall (Rathaus) Concerts
The square in front of Vienna’s Neo-Gothic New City Hall on the Ring is transformed into an outdoor movie theater every July and August when free opera and classical concerts are beamed onto a large screen on the town hall’s façade and when restaurants set up stalls selling food, beer, and wine. You may come and go during the concert, seats are available on a first-come first-serve basis.

Sunday Mass at Augustinerkirche
Originally built for the monks of the adjacent Augustinian monastery, Augustinerkirche was gradually swallowed up by the encroaching Hofburg and eventually became the court parish church. It was the scene of several Habsburg weddings, and houses the Loreto Chapel containing urns with the hearts of the Habsburg family. Attending mass at the Augustinerkirche is highly recommended. Held every Sunday at 11am, June through September, it regularly features works by Haydn or Mozart. Arrive as early as 45 minutes in advance to ensure a seat.

Enjoy Vienna on an Untour and get more tips on local events from our friendly and deeply knowledgeable Untours host.