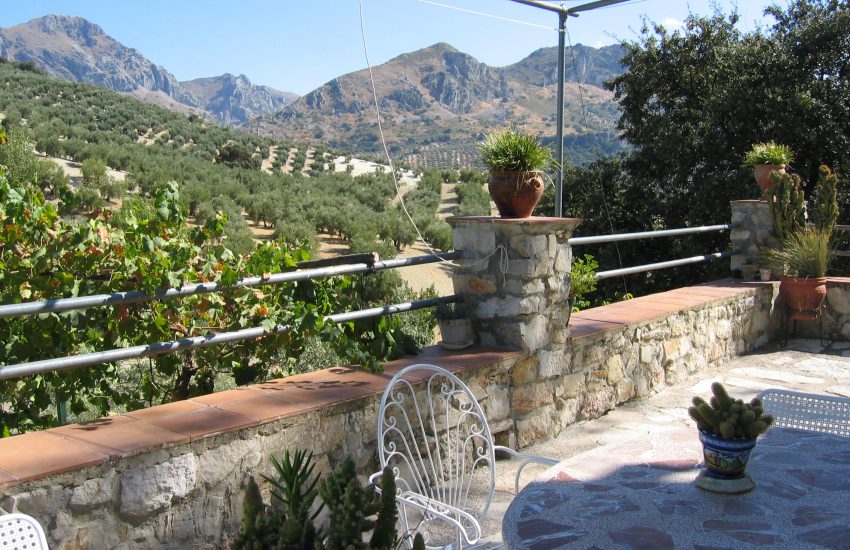 The Sierras Subbéticas literally form the backyard for our Andalusia Untour hometowns. Though central and wildly beautiful, this area is largely untouched by tourism. It is at the very center of our rural Andalusia Untour.

The Sierra Subbética, la Subbética for short, is a strikingly beautiful, rugged park located in the triangle that forms between the three great cities of Cordoba, Granada, and Sevilla. 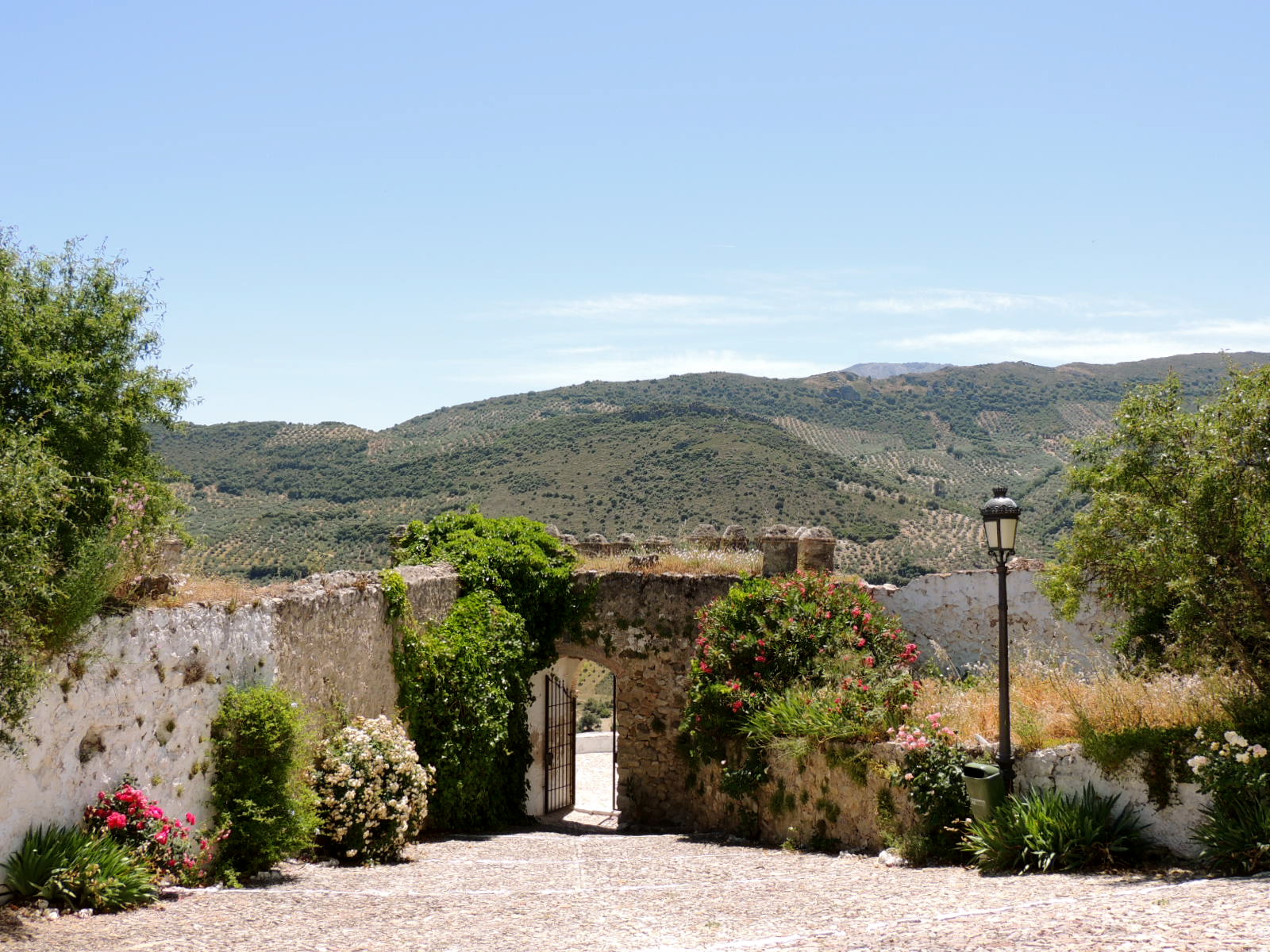 After years of lobbying, the park was designated a national park in 1988 and is home to one of southern Spain’s largest breeding colonies of griffon vultures, as well as nearly 70 other bird species, especially various species of eagles. In addition, there is a variety of flora that contrasts with the mostly olive-tree studded terrain in the region.

The rugged terrain often gives the impression of a moonscape on earth with various depressions and jagged rocky peaks. With its limestone landscape being so porous, the terrain is exceptionally dry on the surface but waters underground fed by several local rivers result in a number of natural springs and fountains. 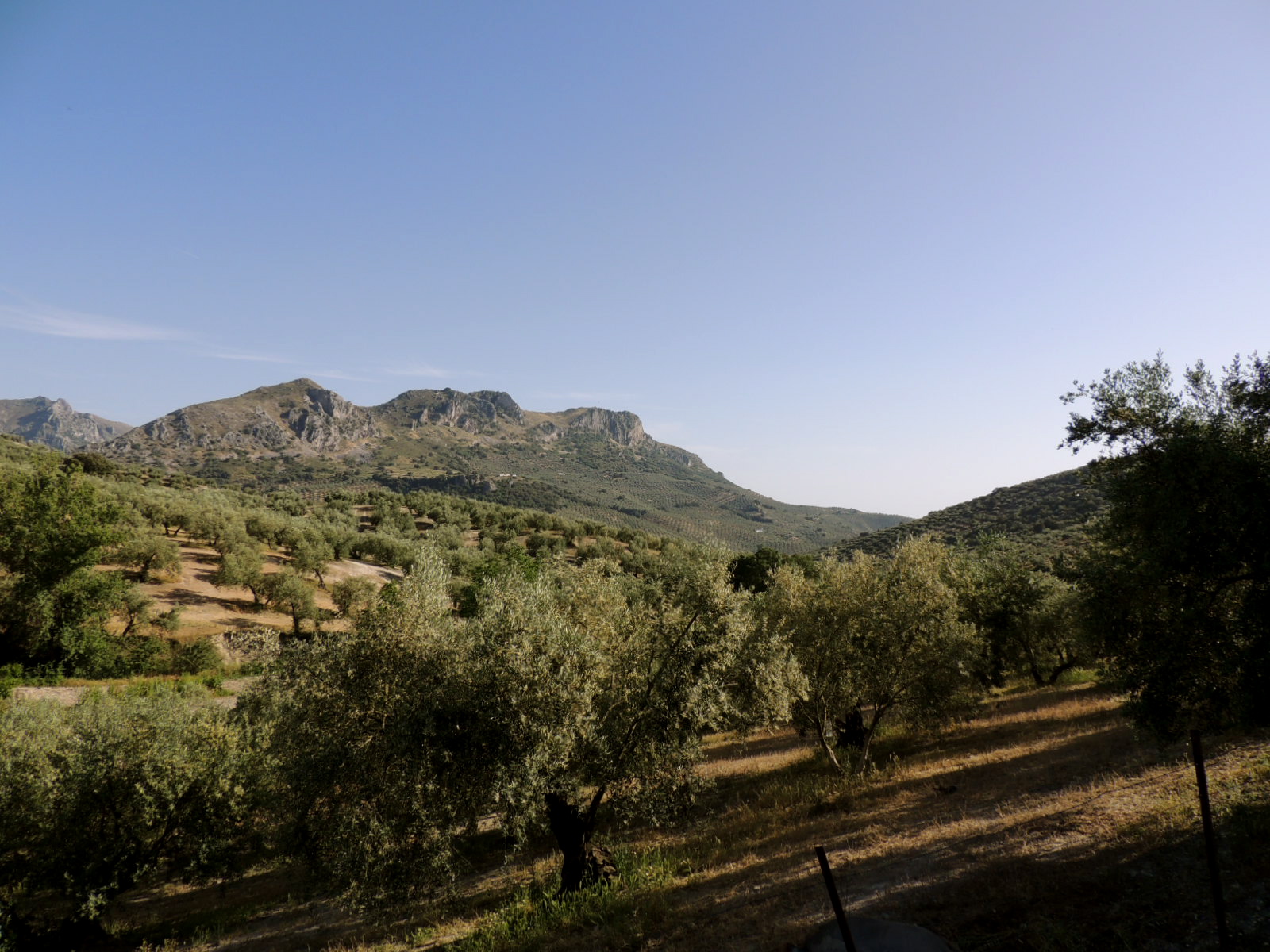 The park’s landscape supports various oaks, shrublands and wild olive trees, making home not only for the griffon vultures and various eagle species but Andalucía’s largest population of peregrine falcons as well as wild boar, adders, field mice and badgers.  Up in the higher elevation, one can see a variety of wildflowers, too.

Though associated more with the town of Zuheros, the Cueva de las Murciélagos (Cave of the Bats), featuring a series of fascinating caves with impressive stalagmites, stalactites and other rock formations. Guided visits are normally available, though you can see them on your own; your guide will relate information on the neolithic cave paintings and human remains found during excavations of the caves.

We hope you can soon enjoy the beautiful outdoor spaces and vast, inspiring vistas of our beautiful Andalusia Untour in rural Spain again. Book now to beat the rush.