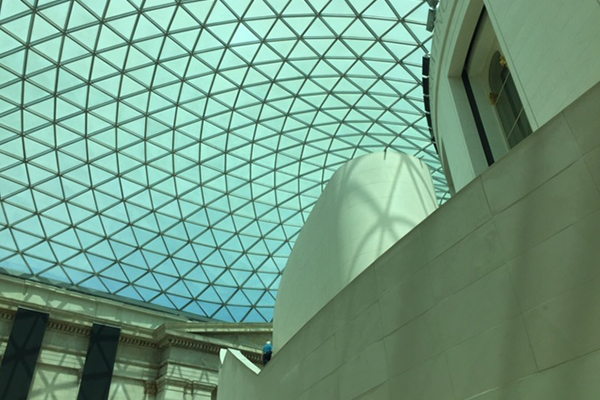 London has more world class museums than almost any city in Europe. That’s why we recommend staying 2 weeks on your London Untour. And the remarkable thing is that some of its best ones are free, including the British Museum.

One of the world’s finest collections of historic artifacts and objects from civilizations around the world, the British Museum is a place you will wish to visit again and again. Its collections are vast, encompassing objects that track the progression of human cultures from prehistoric times and across continents and cultures.

The museum was first established in the mid 18th century by King George II and grew impressively in the centuries that followed. Its massive natural history holdings became the Natural History Museum, and its trove of books was moved to create the National Library nearby. The reading room remains at the center of the glass covered square that holds together the museum’s many galleries that survey the development of civilization from its most ancient roots. 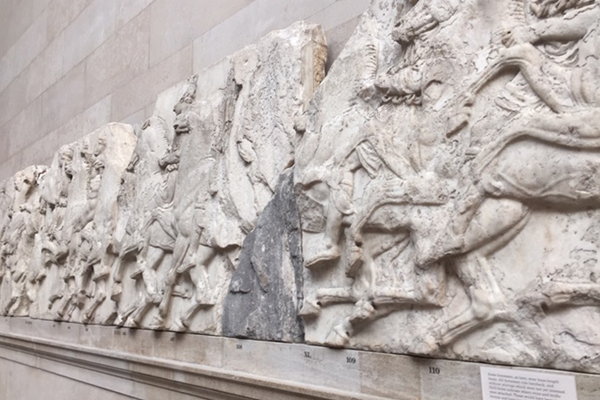 The museum collection has grown in no small part because of colonial exploration and the exploitation of archeologists and wars. The possession and ownership of some of the museum’s most treasured pieces is mired in controversy. Greece wants them back and the UNESCO has gotten involved, urging the two sides to find a “mutually acceptable solution.”

Another such work is the Rosetta Stone, a dazzling 2nd century BCE artifact that contains the three translations of a decree that helped scholars decode and translate ancient Egyptian hieroglyphics by comparing the texts with the Greek version. It is part of a vast and important collection of prehistoric treasures that spans the rise and fall of ancient Greece, Rome, Egypt, and the Middle East.

The museum’s prehistory collection dates back to the Stone Age, with rare paleolithic and mesolithic pieces that are tens of thousands of years old. Through Bronze and Iron Age, into Medieval, Renaissance, and the modern era. From 16,000-year-old arrowheads to tools used by Charles Darwin, you’ll find it here. 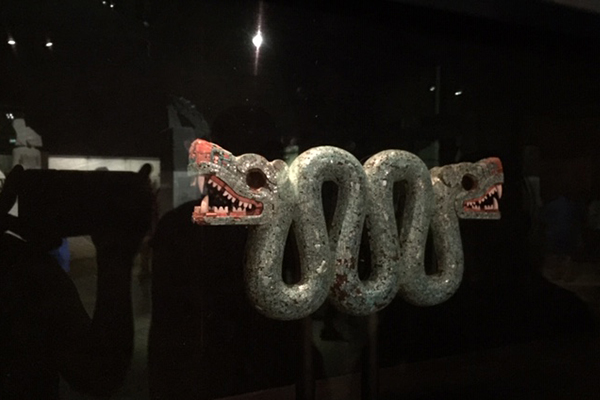 Some of the museum’s other highlights include:

The Egyptian Mummy Collection – Only a small portion of the museum’s 140 mummies is on view at a time, but the exhibit is stunning.

The Standard of Ur – This prize piece of the museum’s impressive Mesopotamia collection is an intricate box inlaid with lapis and shells to depict an important battle scene.

Sutton Hoo – The centerpiece of the European galleries is a collection of artifacts from the Anglo-Saxon ship burial at Sutton Hoo in Suffolk. Dating back to early 7th century, it is one of the most important discoveries in British archaeology. 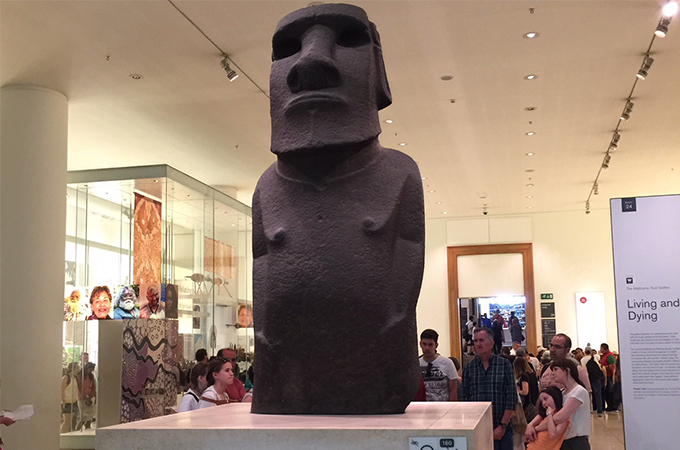 Hoa Hakananai’a – The name means lost or stolen friend, which is apt for this grandiose figure taken from Easter Island. The towering head and torso tower at over 8 feet tall.

Museum holdings include one of the world’s leading collections of drawing and prints, which includes sketches by Michelangelo, Botticelli, DaVinci, Raphael, Titian, Dürer, Rubens, and Rembrandt. Pieces are rotated in a viewing gallery. 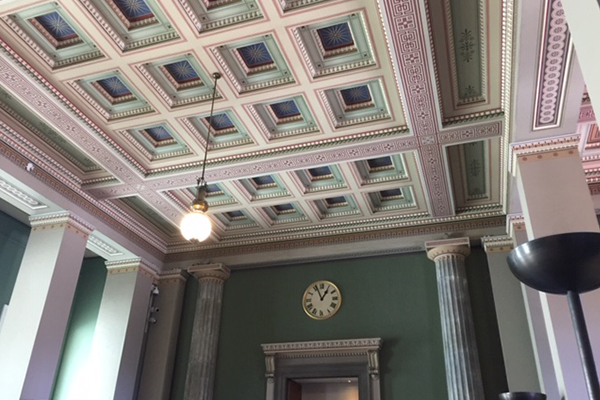 This repository of global treasures is free to enter, though we recommend you pay for a map and guide to maximize your enjoyment.

The museum’s website offers excellent background and a number of recommended “trails” for visitors to follow, including a fun scavenger hunt for kids.

Read up on the museum, its works, and its controversies before you go. For deeper preparation, check out The History of the World in 100 Objects by Dr. Neil McGregor, the museum’s former director; the book followed a series he did for BBC.

If you are staying on an Untour, plan to return for more than one visit. See you in London!