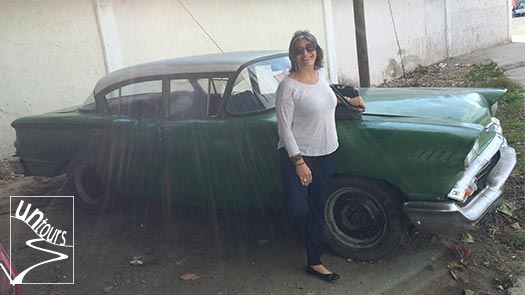 Above: Dee with one of the ubiquitous vintage cars. Scroll down for more colorful photos!
President Obama surprised a nation last month when he announced that after over 50 years, the US will restore diplomatic relations to Cuba. Back in 2011 he eased restrictions to allow very limited travel options to Cuba under locally hosted, tightly regulated people-to-people programs to promote education about Cuban culture. Our own Dee McConnelll had just returned from just such a trip, a yacht cruise to Cuba that we offer in our Marketplace, when President Obama made his announcement.
While the embargo will remain in place pending congressional action and travel to Cuba will remain limited in the immediate future, there is a lot to be optimistic about. Here Dee shares her own experience of Cuba, a country and culture that should be opening up to curious Americans in the coming months and years.
I can’t say that I ever had a bucket list but I can now say that I’ve officially checked one off anyway and hope to check it off again! I had the unique privilege of going to Cuba. My home for this adventure would be on the mega-yacht Panorama that would take me from Havana around the western coast to Cienfuegos.
Our first stop was Havana. Havana has 500-year-old French Colonial architecture and loads of charm. It was designated a World Heritage Site in 1982. Throughout our visit in Havana as well as our other destinations you could see how Cubans improvise on a daily basis to make ends meet in a country where 50 years have crept by but little has changed.
I would have to say that music is at the heart of Cuba. Everywhere you went, whether it be in a small restaurant or on a street corner, there was never a shortage of quartets or combos of musicians.
One of the highlights of our trip was seeing the Buena Vista Social Club. Seeing the award-winning documentary The Buena Vista Social Club in 1999 inspired me to purchase some of their music and see them in concert when they toured the US. I never could have imagined sitting in a Cuban club with an intimate Q & A session with these actual legends followed by a memorable concert in the club. The night ended with an impromptu conga line and dancing on the stage while the band kept playing. WOW!
Aside from the relative cleanliness and seemingly crime-free atmosphere, something worth mentioning was the proliferation of vintage cars. I had heard there were some still in use but never could have imagined so many makes, models, and colors, and all being put to good use.
The people-to-people experience that the cruise featured gave a very real and close-up look at Cuban lives. Due to privatization that was started in 2011, Cubans are now allowed to own their own businesses. They pay taxes and have a real say in how their business will run.
In Trinidad, as in all of the other destinations, we met with lots of people who were doing double duty. In one instance we met with an ENT doctor who practiced medicine in the morning, and in the late afternoon and mid-day would oversee the expansion of his restaurant. The restaurant was his bread and butter, although he said practicing medicine was his passion.
Another excursion was to Cayo Largo. It’s a vacation island known for its diving, with flourishing coral reefs, turquoise water, deep sea fishing, and turtle breeding facility. It boasts a small medical center complete with a dentist office. Workers live on the island for 20 days and then return home for 10 days. Our group from the ship was the first American group that had ever visited the island.
I was still trying to process the whole Cuban experience when 4 days after my return President Obama announced diplomatic relations will begin to be normalized. Although it won’t change overnight, one should make every effort to see Cuba before these inevitable changes occur. Time won’t stand still for this nation much longer!
For information, dates, and pricing on the cruise Dee took to Cuba, click here. 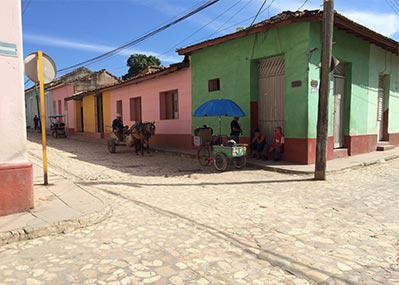 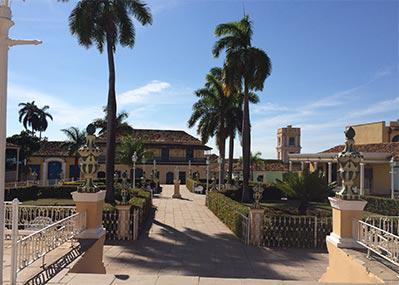 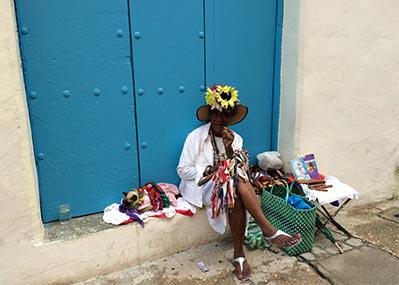 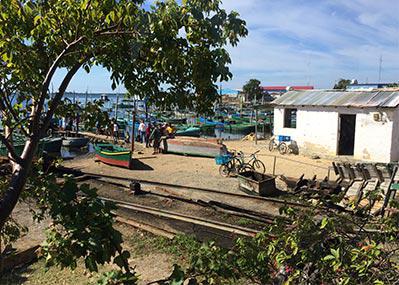 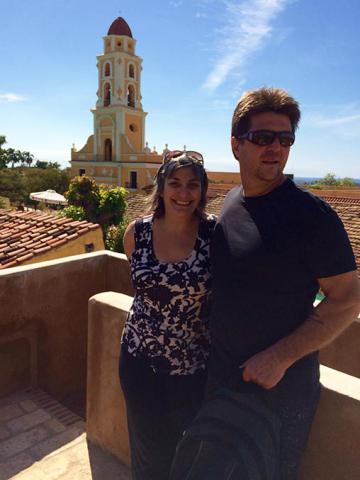