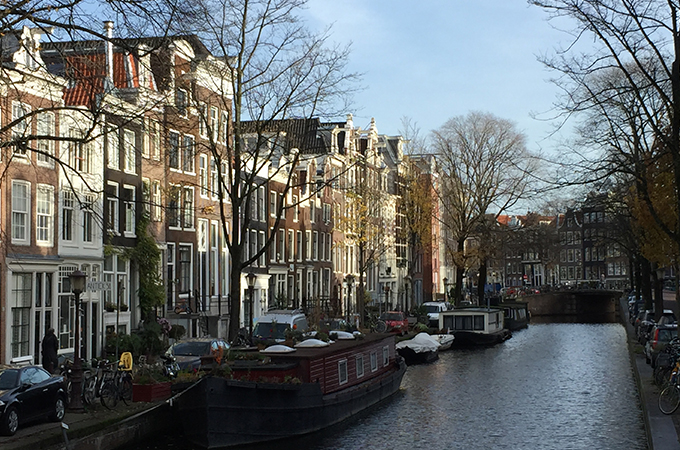 Never Bored in the Netherlands: Top Nine Towns to Visit in Holland 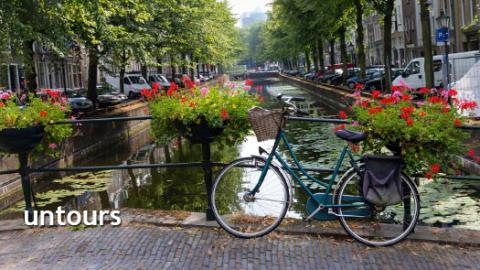 Tucked between Germany and Belgium the happy country of Holland has quite a lot to offer. 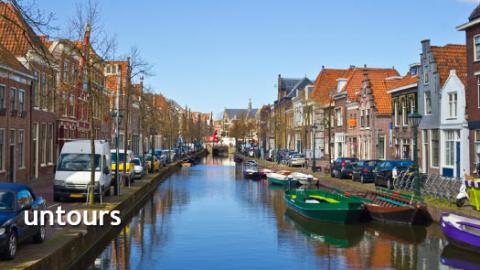 Known for its centuries-old cheese market, Alkmaar specializes in cheese but also hosts many fun museums. From the Dutch Cheese Museum, the Beatles Museum and the National Beer Museum, there is plenty to see on rainy days. (50 minutes from Leiden) 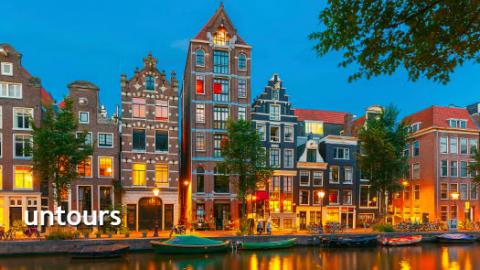 As the capital of the Netherlands, Amsterdam is buzzing with things to do and see. With many museums such as the Rijksmuseum, the Stedelijk Museum of Modern Art, the Anne Frank Museum and the Van Gogh Museum, exploring history and art has never been easier. Visiting the famous flower market and sampling Dutch beers is also a must-do. (30 minutes from Leiden) 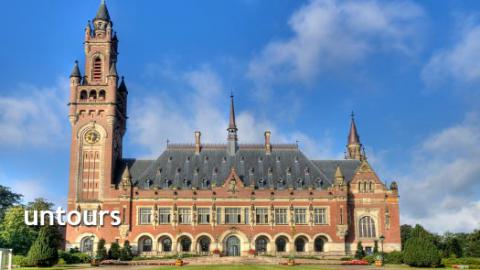 Home to the royal family and the Dutch government, Den Haag is the most stately city in Holland. Although this well-kept, sophisticated city hosts many embassies and the UN International Court of Justice, it also has its fair share of museums. The Gemeentemuseum, Escher in Het Paleis Museum, Panorama Mesdag, and the Museum de Gevangenpoort are just a few of the museums in Den Haag. (10 minutes from Leiden) 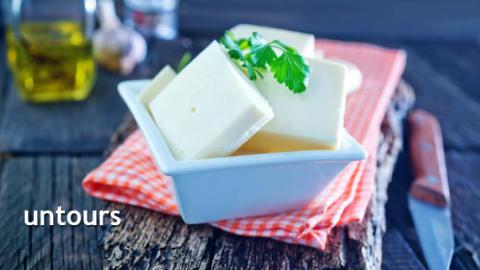 This tiny, countryside Dutch town was originally known for its shipyards, fishing,and cheese. Out of the three Zuiderzee fishing villages (Edam, Marken and Volendam), Edam is the least touristy, offering a more authentic Dutch experience. (60 minutes from Leiden) 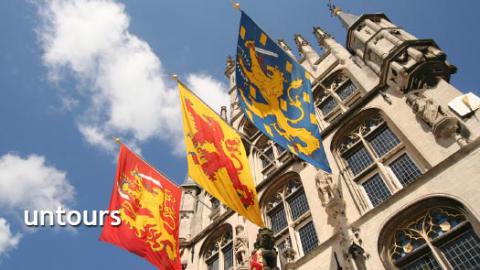 Yet another Dutch town famous for its cheese, Gouda has the largest marketplace in Holland. Must-sees in Gouda include the Waag (a former cheese-weighing house), Sint Janskerk (church), the Town Hall (Stadhuis) and the De Moriaan Museum. (25 minutes from Leiden) 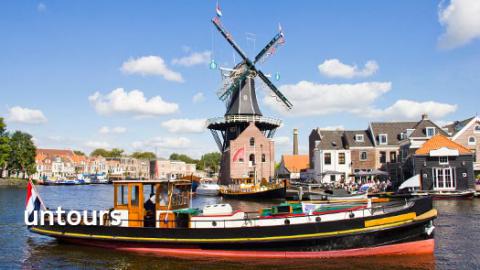 A quick train ride away from Leiden (which cuts right through beautiful bulb fields), Haarlem is one of the oldest towns in Holland. Also with a collection of quality museums such as the Frans Hals Museum, Teylers Museum and the Corrie ten Boomhuis, Haarlem is the perfect day trip from Leiden. (15 minutes from Leiden) 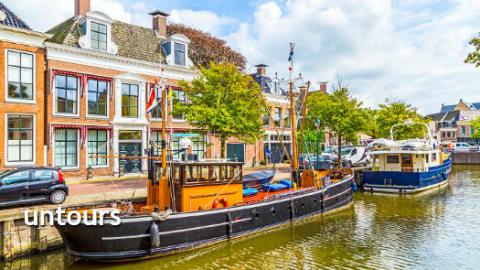 A traditional Dutch fishing village hosts the best of old Holland. Visiting the two old ports, Noorderhaven and Zuiderhaven, offers a glimpse into the past. (90 minutes from Leiden) 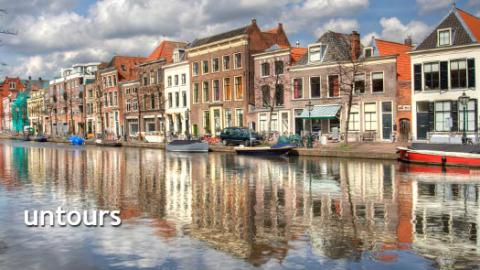 Home to the Dutch Untour, Leiden is clearly one of our favorite cities in Holland. Rembrandt’s birthplace is laced with peaceful canals and museums alongside its own collection of hofjes (almshouses). Most highly populated on October 3rd when the city celebrates the end of the Spanish siege like American enjoy July 4th (fireworks, parades and the consumption of traditional food). (Untours Home) 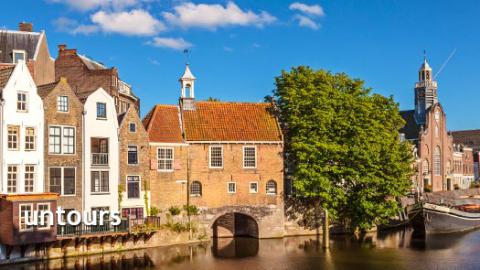 As the world’s largest port, Rotterdam is also Holland’s second largest city. Nearly bombed out of existence during WWII, much of its architecture is new, such as the innovative avant-garde cube houses.  (30 minutes from Leiden) 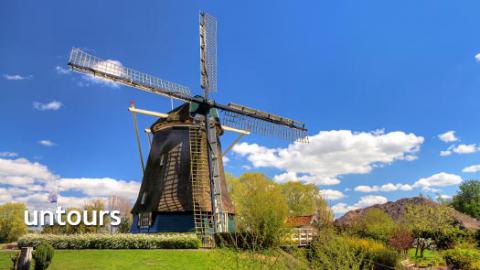 PS: Make sure to visit the famous Riekermolen Windmill in Amsterdam!