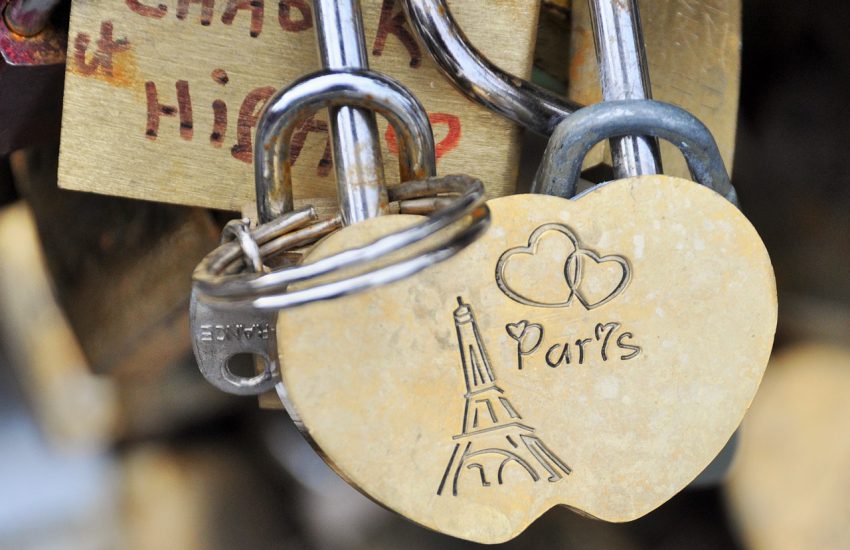 Our Untours Foundation Co-CEO Jonathan Coleman recently returned from his first Untour trip, and his first time ever visiting Switzerland and France. Here he shares his first impression of Paris.

I arrived in Paris on a train from Basel by way of Strasbourg. For the last leg of the trip, I had the bad luck of being assigned the one seat in the train car without a window.

Those less-scenic-than-expected final hours had an interesting effect. Rather than succumbing to the annoyance of missing out on the most enjoyable aspect of a train ride through a new place, the lack of windows allowed the mystery of Paris to grow on its own, unencumbered by the reality passing by outside. As the train rumbled on, I pondered how Paris would actually feel. Would the reality live up to the hype?

By the time we arrived at Gare de l’Est station, in the heart of the 10th Arrondissement, I disembarked with fresh eyes and an anxious, yet open mind. Pulling my suitcase behind me, I headed for the closest exit.

Following the crowd out a side door, I emerged into a neighborhood that was a little grittier than I had expected. This could have been any large, old city. There was an array of gray and white midrise buildings, a smattering of homeless folks sleeping under tents, and the cacophony of traffic noises made by the cars, trucks, scooters, and bikes that were whizzing by. 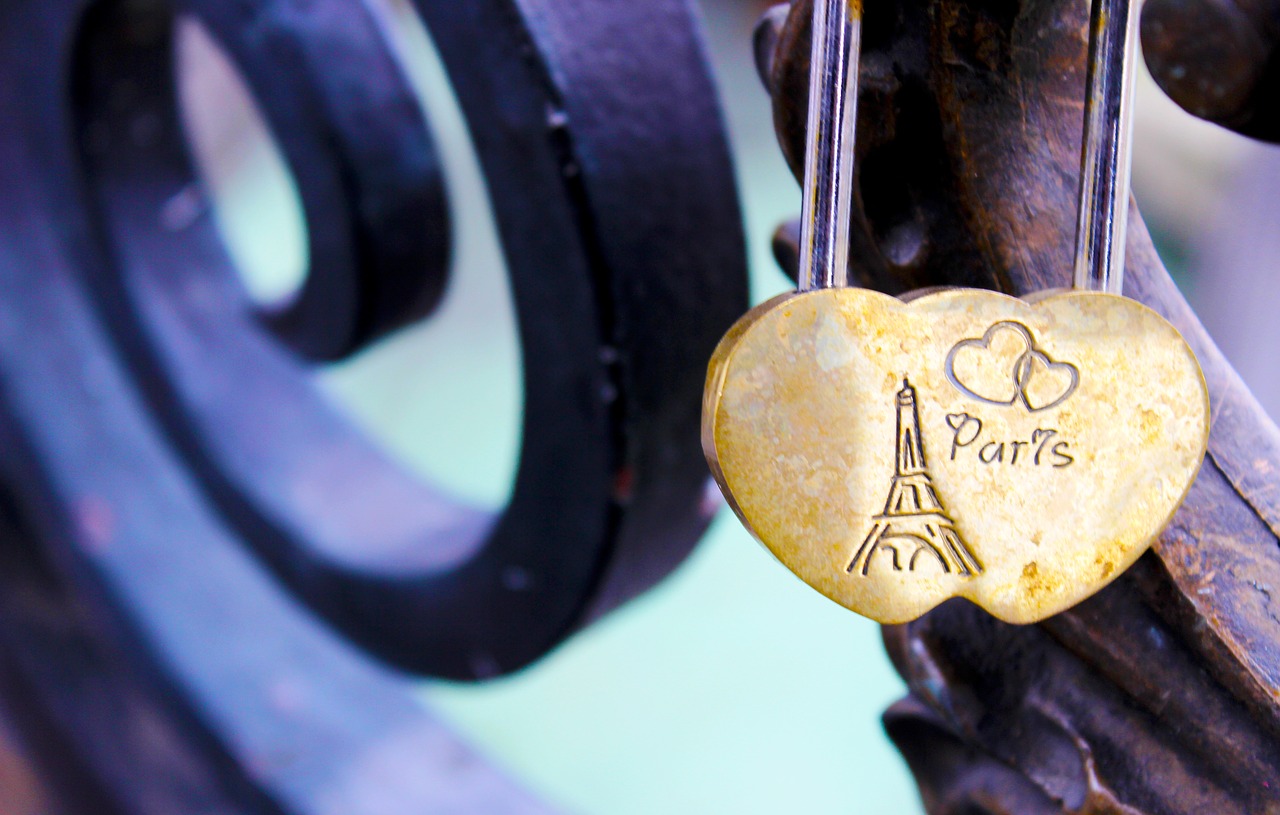 As I brought my eyes down to the sidewalk in front of me, however, I came upon the most Parisian of Paris scenes. Amidst the hustle and bustle of the train station entryway was a couple – young, attractive, and in love – kissing passionately in the middle of the sidewalk.

The crowd shifted around them like a school of fish, jittering past without even a second glance. I, however, had stopped in my tracks, surprised at the perfection of the moment and appreciating the reality that Paris was, already, living up to its reputation.

The couple, delightfully unaware of the movement around them, were soaking up their final moments before one of them departed for a long journey. Or perhaps they were finally embracing each other after a long separation. It doesn’t really matter. What matters to me, what will continue to matter to me, is that in that moment the Paris of my imagination became the Paris of my reality.

I could now discover the rest of the city with that satisfaction. I strolled past the couple, gave them a smile and nod of approval, and made my way to my apartment a few blocks away, overlooking Canal Saint Martin.

Read about Jonathan’s Swiss Untour or learn more about the Untours Foundation. You might even want to join Hal’s Club!