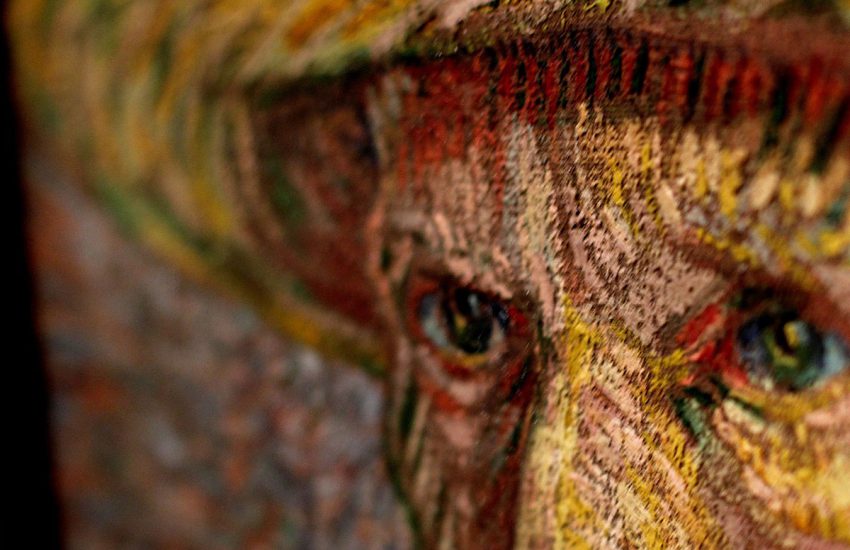 In southern France in the late 1800s, a new crop of painters were moving their medium in exciting new directions that would radically reshape our notions of art. The Post-Impressionists favored bold color, visible brushwork, and sentiment in their work.

Yet Post-Impressionism was not a cohesive movement, so much as a period of creative transition between Impressionism and Modern Art.

“They don’t reject impressionism, they all start off there, but then their work moves beyond it, taking new directions” says Pamela Morton, an artist and instructor based in Aix-in-Provence, the town where Paul Cézanne lived and worked. Pamela is the expert guide and lecturer for our new Virtual Event series, The Artists and Flavors of Southern France. She is also teaching a sketch class for Untours that centers on Van Gogh.

“Post-Impressionism is a term that doesn’t imply any stylistic unity. In this group you have Cézanne, Van Gogh, Gauguin, Seurat, and others who are all doing different things. Most of them were frustrated with impressionism because there was little room for ideas, emotions, expression.”

Post-Impressionism was more subjective when compared with the impressionists, who painted the scenes in a new way, but based on what they saw. The Post-Impressionists captured feeling, mood, and symbolism. They were more concerned with representing emotions and ideas on canvas than with the technique for its own sake.

These painters also tended to work in bolder colors that were not meant to capture the refracted light of the natural world but rather to create a more abstracted representation of the world. They used unnatural or exaggerated color to convey emotion and meaning.

Provence provided fertile ground for creative exploration, attracting painters like Paul Cézanne, Vincent Van Gogh, and Paul Gaugin. The region is inseparably linked to this new movement in art that effectively bridged Impressionism to the modern.

“For Cézanne and Van Gogh working in the south, the new directions their work takes had to do with the light,” says Pamela. “This meant a renewed interest in form for Cézanne and intense color for Van Gogh, different from the soft hazy effects and pastel palette of Impressionists.” 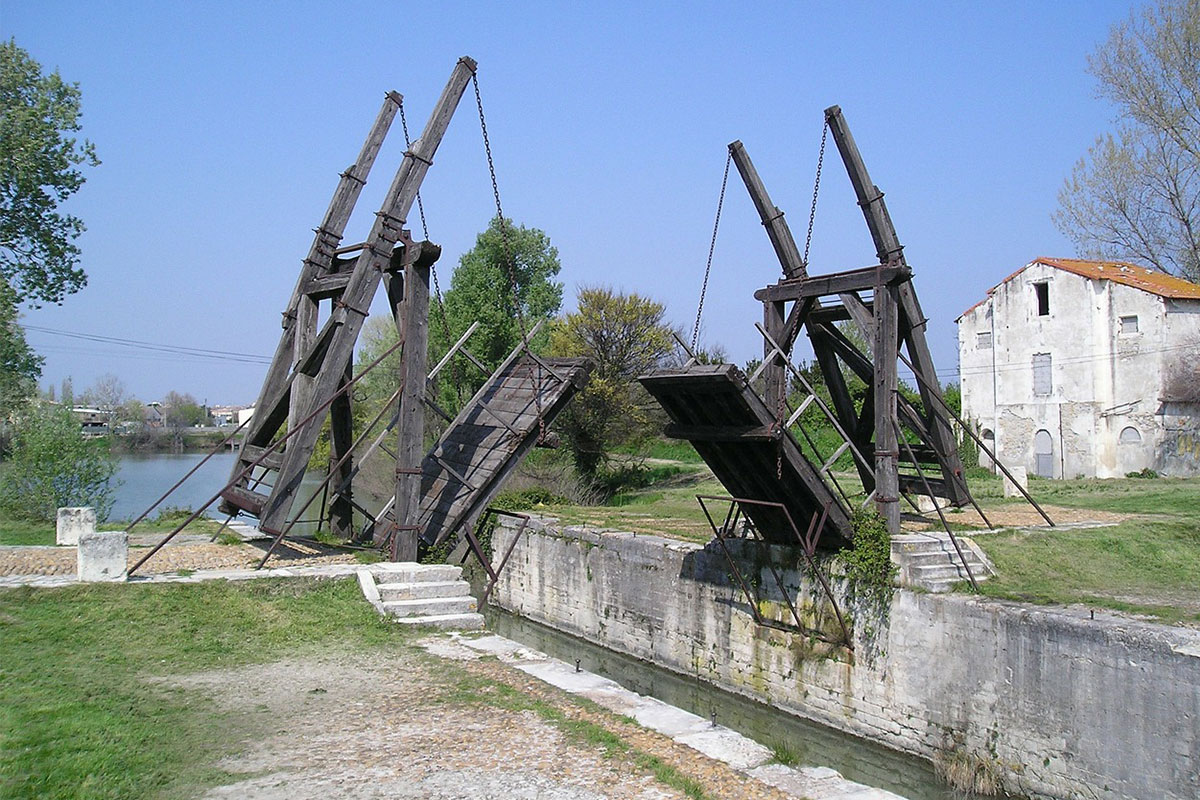 At a time when Paris was becoming a modern city through industrialization and urbanization, the south of France was an important setting for artists. “There was a certain longing for a more traditional, rural way of life,” Pamela explains. The south was thought to be better for health and well being. This was part of what attracted Van Gogh.

Though some artists exhibited in Paris galleries, many enjoyed the distance. “Artists were keen to develop new art forms, modern art in opposition to the stale irrelevant clichés of the Academy,” Pamela says. “They found new inspiration in the landscapes and light of the south. Statistically speaking we have 300 days of sunshine a year.” 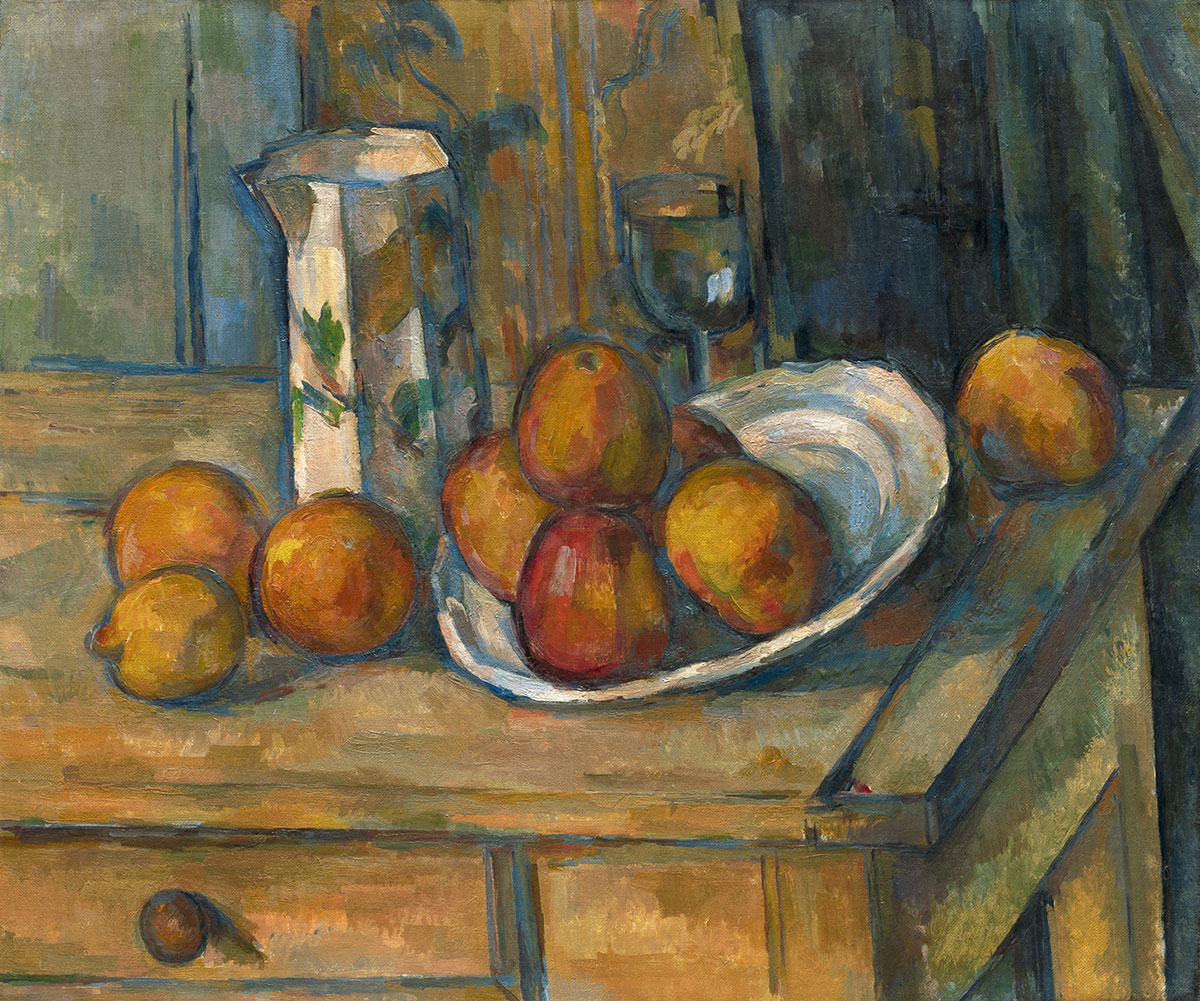 The unique light of southern France helped break down forms for Cézanne, inspiring the planes of color that defined his work and moved him toward abstraction. He is widely considered the father of modern art.

“He rejected illusionism, the creation of space and depth through a system of perspective, a practice in operation since the Renaissance. Objects in his paintings are often distorted, forms exaggerated,” explains Pamela.

“Multiple viewpoints are combined in a single work. All this gives his work a dynamic tension. He’s also interested in paring things down to their essences, their basic geometric shapes.” She says he was a rule breaker, “more interested in creating a painting than in representing what he saw.” His work inspired Picasso in his development of cubism. 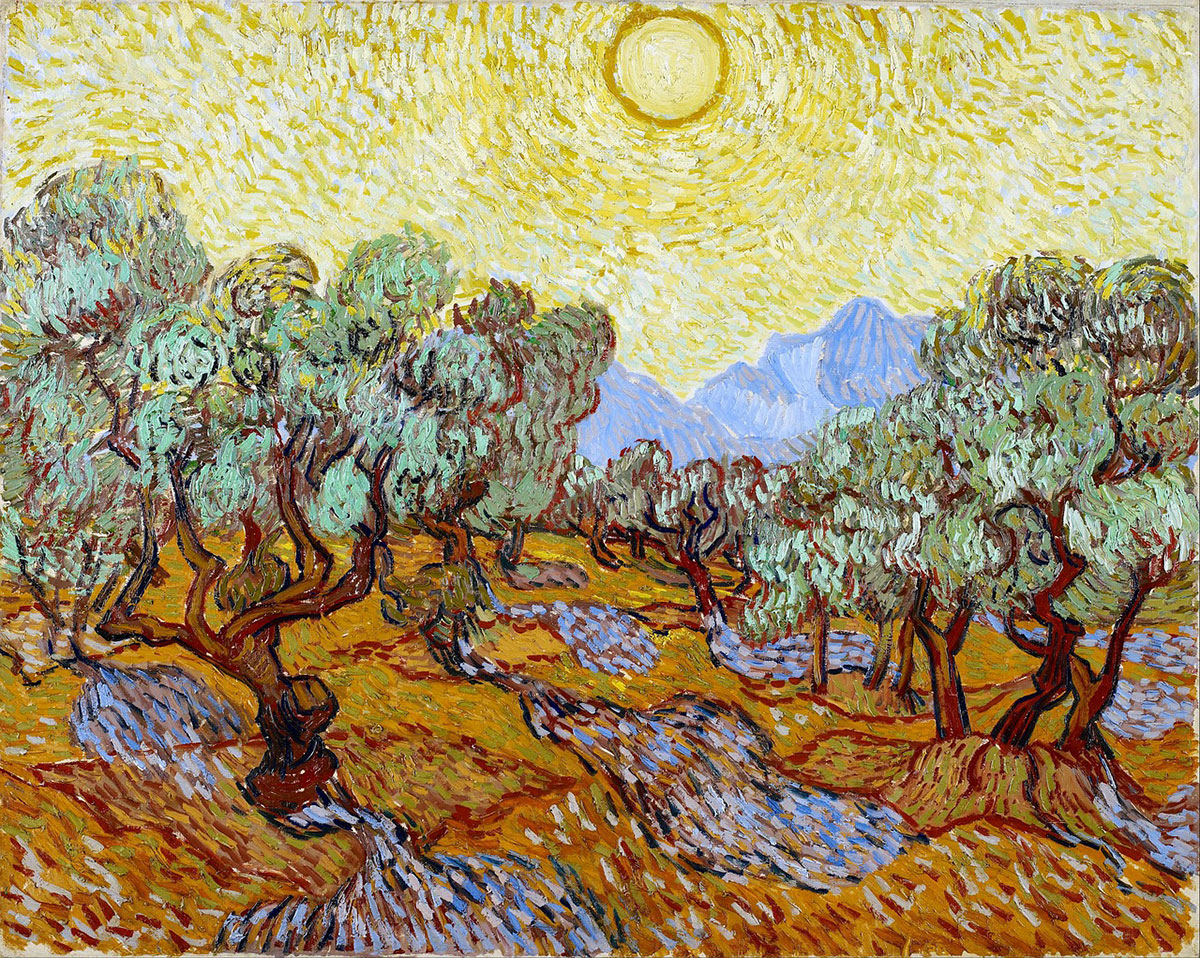 Meanwhile, Van Gogh’s work was more about expressing emotion. He used bright, bold, intense colors and energetic, expressive brushwork to do this. “Van Gogh found a new way of communicating the luminosity he experienced in the south,” says Pamela, “using opposite color combinations, like blue/orange, red/green, and yellow/violet instead of darks and lights.”

Just as southern France shaped the art and artists, their works have had a lasting impact on how we see this region. “Cézanne and Van Gogh have shaped our understanding and perception of Provence,” says Pamela. “The monumental Montagne Sainte-Victoire of Cézanne, and Van Gogh’s rural landscapes showing ‘man’ and nature in harmony under the strong sun and bright light of the south.”