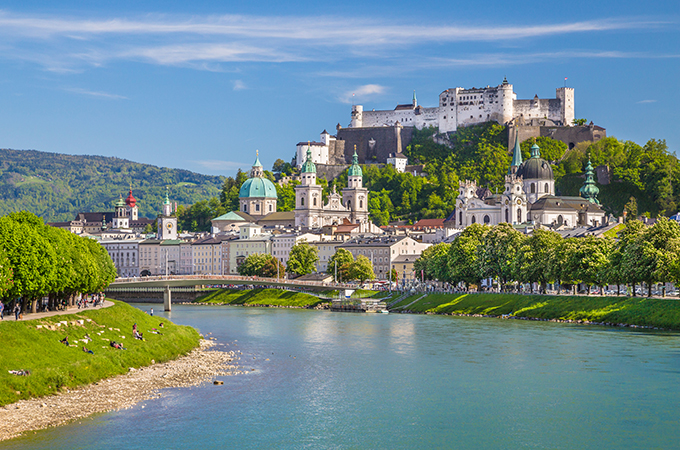 Austria is still one of the most underrated countries in Europe. Home to Mozart, Sigmund Freud and the Von Trapps, Austria is argued to have some of the richest art, music and cultural history. 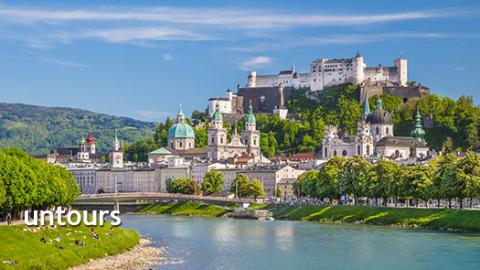 This Austrian town, close to the German border, is most famous for being the birthplace of Mozart and the setting for The Sound of Music. With lots to see and do, Salzburg’s biggest draws is its cliff-top fortress, Festung Hohensalzburg and the Salzburg Museum. (Untours Home Town) 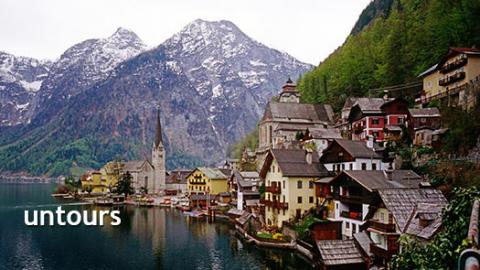 Originally known for its mass production of salt, what now brings visitors to this lakeside town are its pastel-colored houses and sweeping waterfront views. This tiny Austrian town attracts many visitors each year due to its charm and beauty. (80 minutes from Salzburg) 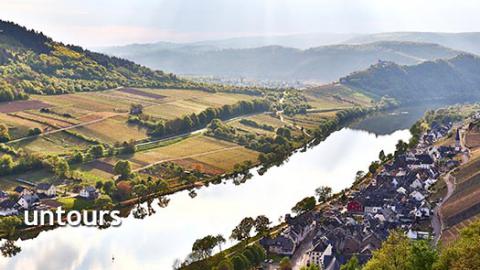 An easy train ride from Salzburg and Innsbruck, this town connects the Saalach and Salzach rivers that run within Austria and Germany. Zell am See is a popular tourist destination, especially for skiing holidays due to the surrounding mountains and their resorts. (90 minutes from Salzburg) 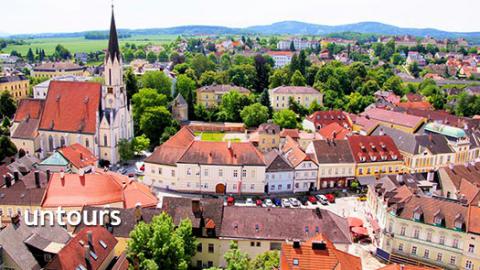 Next to the Wachau Valley along the Danube, Melk is a popular destination best known for the outstanding Stift Melk Abbey. Also Schloss Schallaburg, a Renaissance palace, offers great exhibitions, beautiful architecture and perfectly picnic-able gardens. (60 minutes from Vienna) 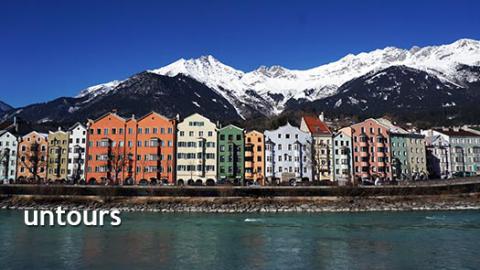 Known for having the largest ski resort in the Alps, the capital of Tyrol has quick access to Switzerland, Germany and even the northern border of Italy. Having hosted the Winter Olympics twice, Innsbruck has many draws including the Hofkirche (a royal church), Hofburg (15th century castle), and the Goldenes Dachl & Museum (the city’s most famous symbol). (120 minutes from Salzburg) 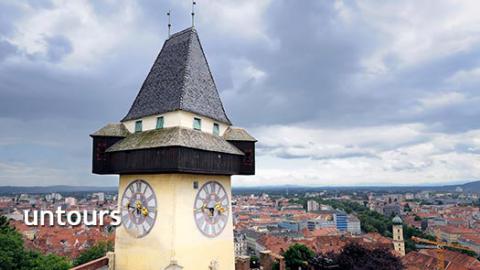 Austria’s second largest city boasts a UNESCO protected old town and a large university population. Our top must-sees include the Schlossberg (giant clock tower), offering the best views in Graz, and Eggenberg Palace where you can tour the 24 state rooms offering 500 years of art. (120 minutes from Vienna) 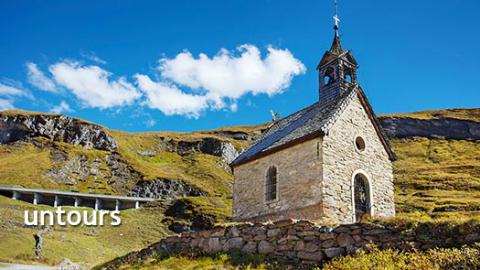 Getting to the highest peak in the Austrian Alps is no small feat. Some hike, but many opt for the winding roads leading up to some of the most beautiful and sweeping views in Austria. (120 minutes from Salzburg) 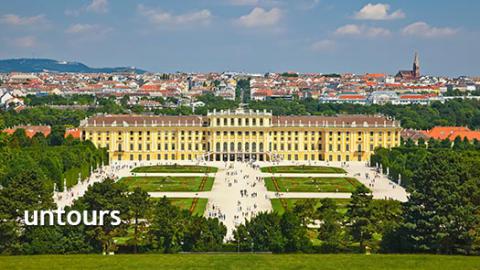 Austria’s capital has long been a European center for music, art and culture. Best known residents include Beethoven, Sigmund Freud and Mozart. There are endless attractions to keep you busy for weeks in this cultural hub. Our favorite sites include Schoenbrunn, the Belvedere Art Museum, St. Stephen’s Cathedral and Hofburg Palace. (Untours Home Town)

This tiny, Austrian market town lies right near the German border, offering picturesque views and quaint churches. Some of the buildings in Kuchl were in the opening credits of The Sound of Music, featuring the town’s gorgeous surrounding mountains and quaint churches. (30 minutes from Salzburg)
See our Salzburg and Vienna Untour vacations here!